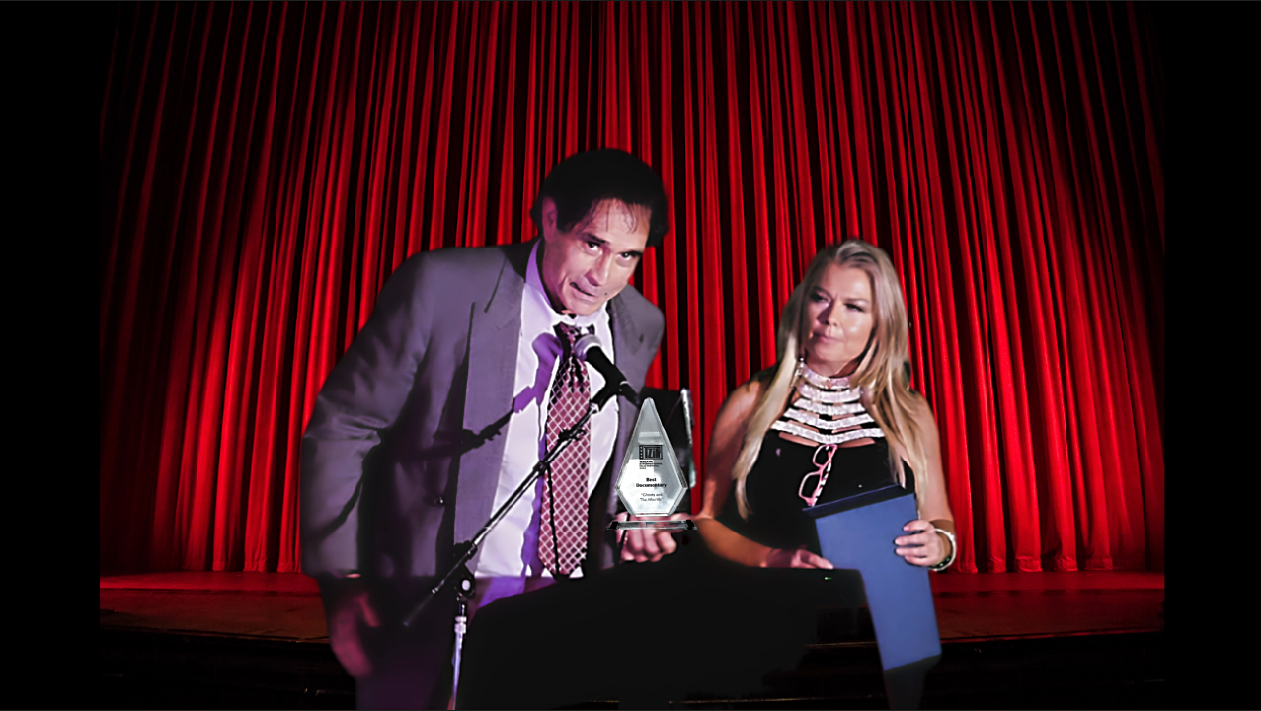 (YourDigitalWall Editorial):- Los Angeles, California Oct 18, 2022 (Issuewire.com) – “Ghosts and the Afterlife,” the first truly scientific investigation into ghosts and life after death, wins Best Documentary Film of 2022 at the Tarzana International Film Festival immediately after its highly-successful premiere screening at the Regal Theatres in Sherman Oaks.

“Ghosts and the Afterlife” was executive produced by Garrett Stewart Sayre, edited by Keven Albers, narrated by Kelsey Bohlen, and directed by Steve Sayre.

Hollywood Picture Studios is now preparing “Ghosts and the Afterlife” for submission to the 2023 Academy Awards.  All the reviews for the film after the premiere were glowing.  As one of the members of the audience stated: “The film is a rare combination of being extremely informative, fascinating, and extremely entertaining!”

The trailer for “Ghosts and the Afterlife” can be seen at:

“Ghosts and the Afterlife” was produced by Hollywood Picture Studios and is being distributed by Vision Films.

The film’s executive producer, Garrett Sayre, is a former top-secret intelligence operative for the United States Navy who completed 7 years of research into the field of inter-dimensional communications and life-after-death experiences in order to create this motion picture.

The film’s director, Steve Sayre, served in a top-secret capacity for U.S. Army intelligence and U.S. Air Force nuclear launch. His previous films include “Death Penalty,” “The Satan Killer” with Cindy Birdsong and James Westbrook, and “Lost at Sea” with Caroline Ambrose and Mark Cuban.

2022 Halloween Deals: Get 40% Off Coupon for Leawo UHD Ripper 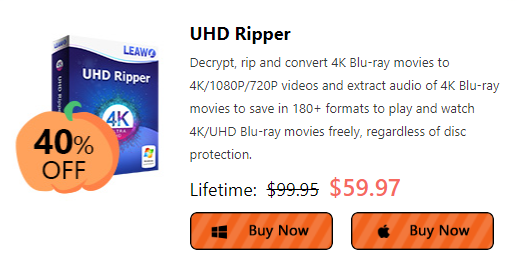