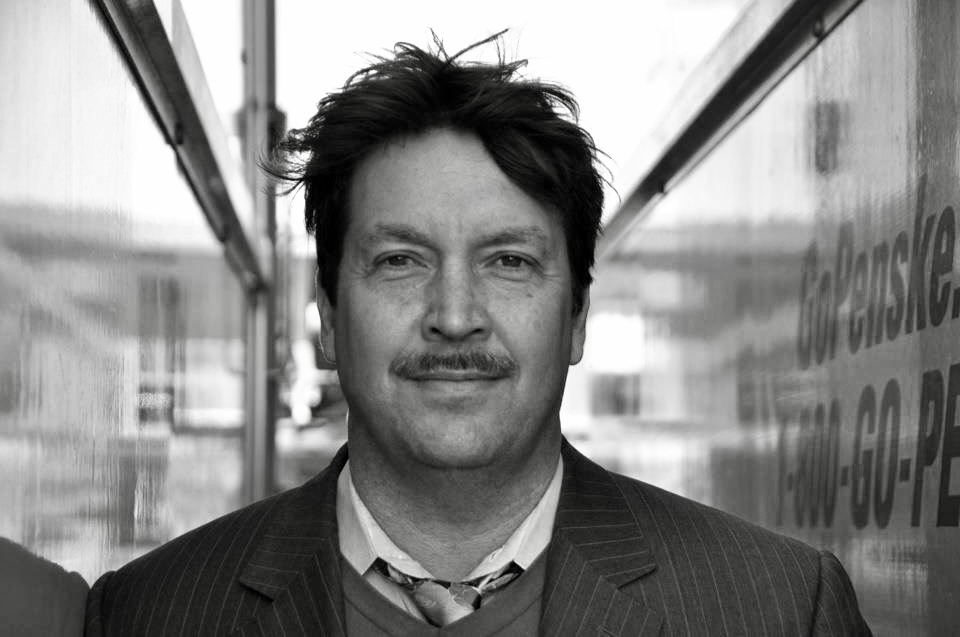 “PAL’s intergenerational Masterclass series is for Canadian youth, especially Indigenous youth, who are looking for good jobs in the Canadian arts and entertainment industry, which of course includes the thriving film business,” says Adrian Luces, Executive Director of PAL Canada. “Youth 14-30 years old will learn invaluable trade secrets and career tips from Masters 55+ who have decades of behind-the-scenes experience to share.” The Masterclasses will run approximately 45 minutes, including a Q&A between Masters and youth, and are free of charge for Canadian youth 14-30 years old.

“PAL Canada is also striving to promote volunteerism and mentorship opportunities among seniors,” says PAL Canada Chair, Andre Szilvassy. “Through this inventive Behind The Scenes masterclass series, we also strive to increase engagement of seniors in our seven PAL chapters, through the mentoring of youth, especially Indigenous youth, from coast-to-coast-to-coast in Canada, connecting talent nationwide in the process.”

Chris Fisher is currently the Co-Executive Producer and key creative for Star Trek: Strange New Worlds (Paramount +).  For this latest Star Trek series, he created and produced a virtual art department (VAD) to design and build mind-blowing alien worlds as well as larger-than-life amortized sets with Unreal Engine gaming technology. He is also a Member of the California Bar.

Jeannine Dupuy is currently the Script and Continuity Supervisor on Star Trek: Strange New Worlds, and Designated Survivor. She is originally from Toronto, with over 25 years of experience working in film and television. She serves as the Chairperson for IATSE 873 Script Supervisor’s Committee.

June Cupido is currently a Story Weaver, a Story Coach, and the Director of Truth and Illusion Workshop, which includes a unique theatrical presentation designed to address social and cultural issues around mental health, diversity, and inclusiveness in communities. For over 30 inspiring years in post-secondary education, she has been coaching students to find a sense of purpose and social direction.

Funding for PAL Canada’s Behind The Scenes Masterclass Series is supported by the Government of Canada’s New Horizons for Seniors Project. It is officially supported by ArtsCan Circle, a reconciliation charity that connects creative artists with Indigenous youth in remote Canadian communities.

Founded in 1986, PAL Canada Foundation is the national charitable organization that represents and supports seven individual PAL chapters across the country, including Halifax, Ottawa, Toronto, Stratford, Winnipeg, Calgary, and Vancouver. They all provide services and support for Canada’s elder artists; the chapters in Toronto, Stratford, and Vancouver also provide and sustain quality affordable housing for elders and individuals within their professional and performing arts community. 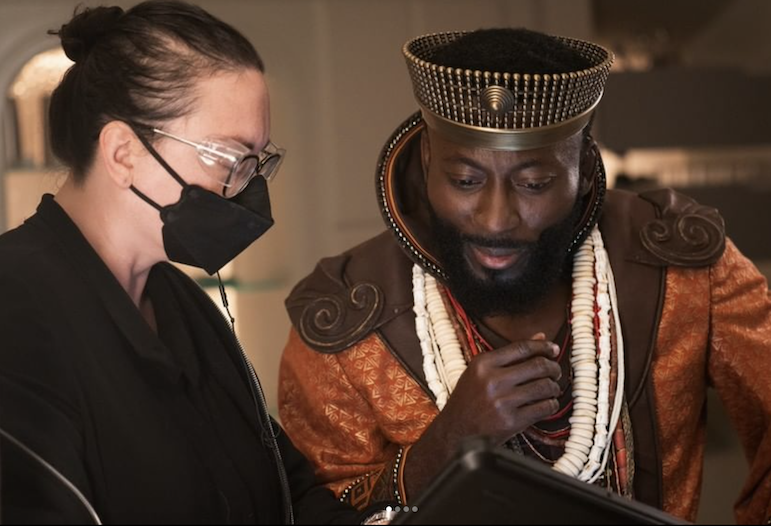 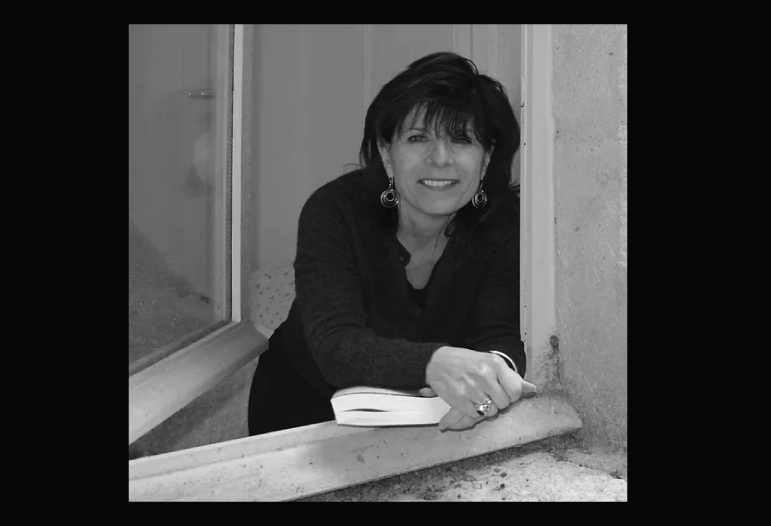 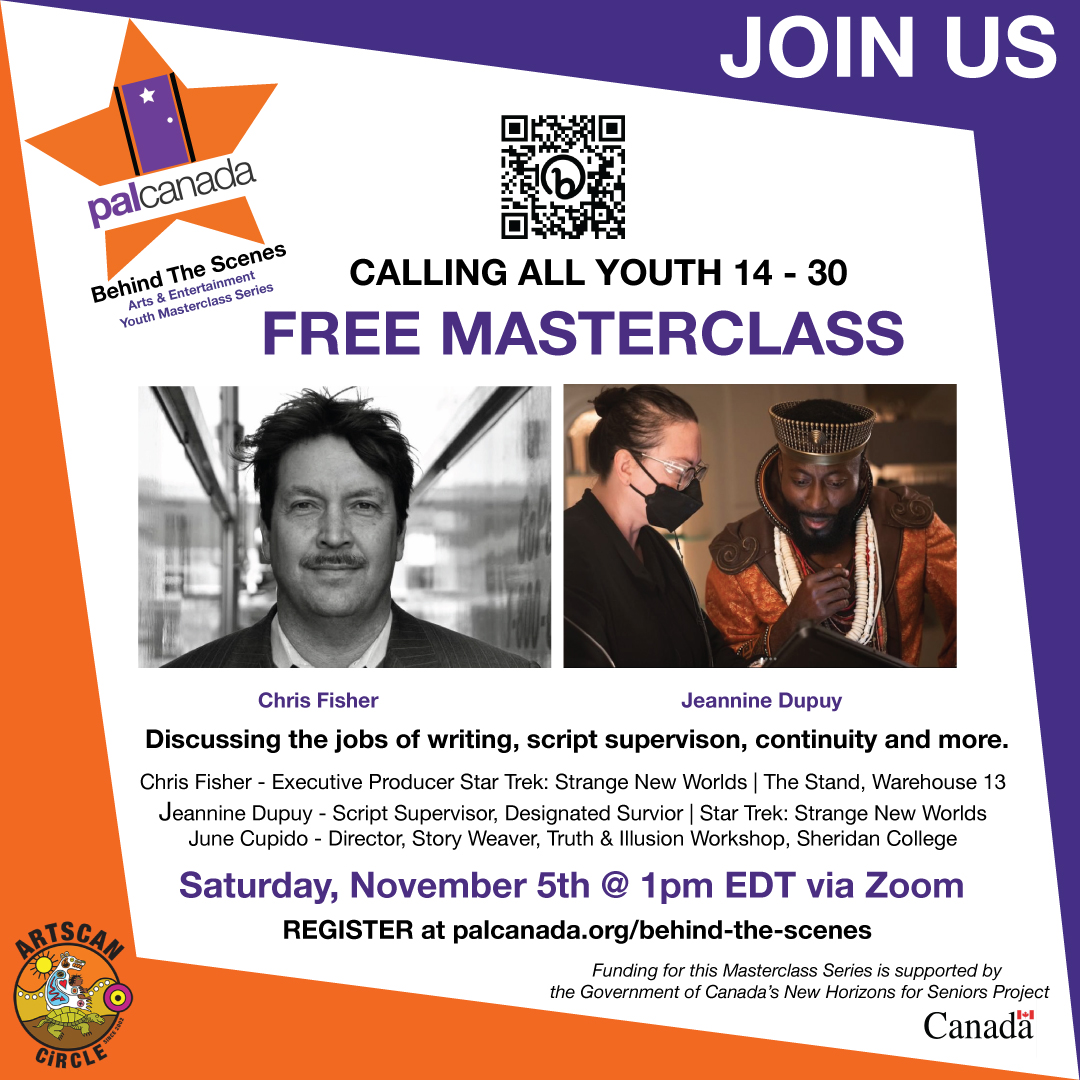 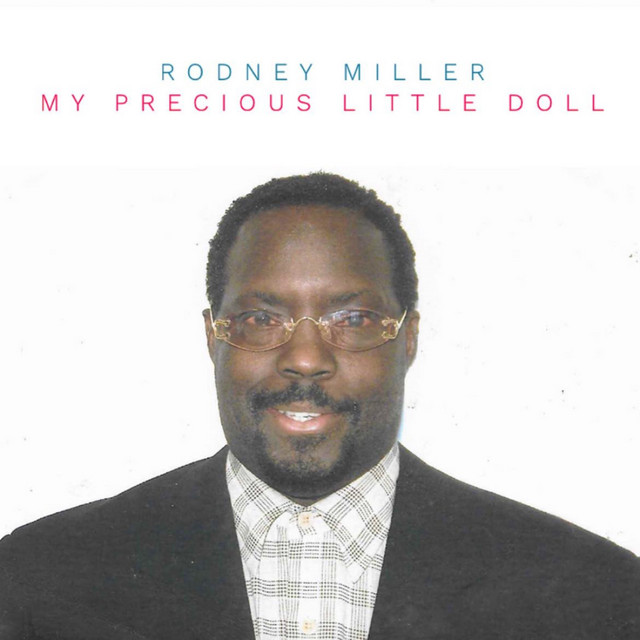