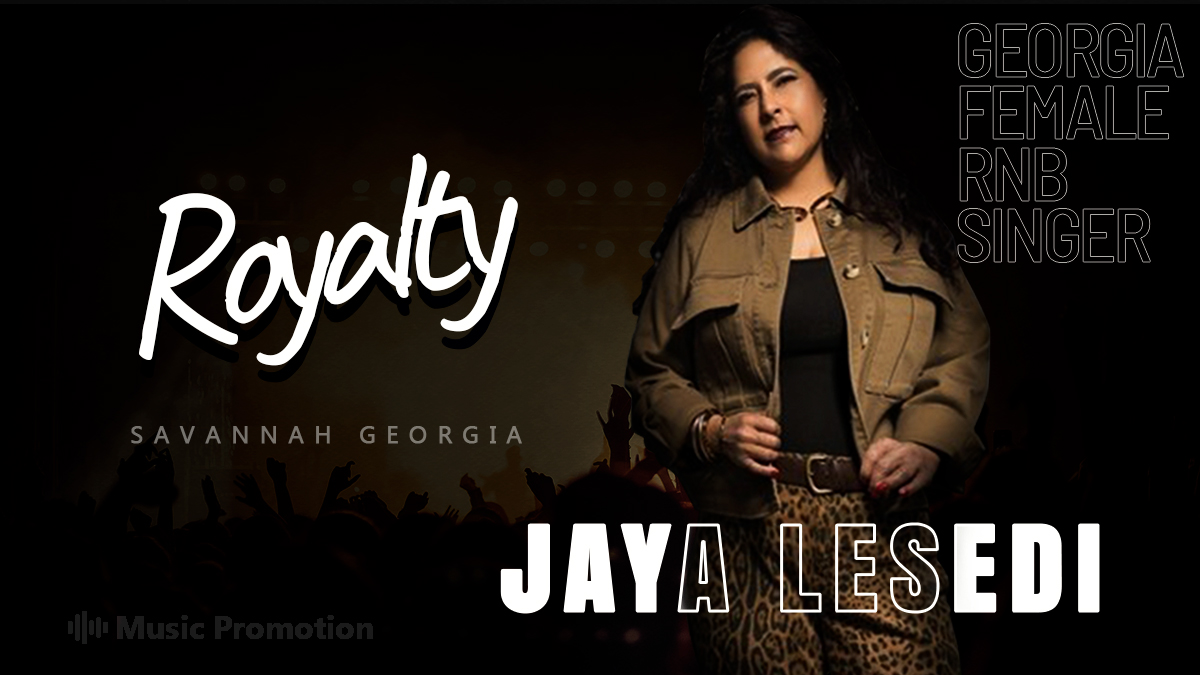 The impressive musical qualities of this Georgia female RnB singer are making the world fall for her brilliant styles. Jaya Lesedi’s latest release ‘Royalty’ is a musical gem.

(YourDigitalWall Editorial):- Griffin, Georgia Nov 1, 2022 (Issuewire.com) – Being influenced by the African, American, and Indian cultures; Jaya Lesedi is making some extremely overwhelming musical styles. As she was very closely associated with diverse cultures her musical styles were thoroughly impacted by this diversity. Her recent release ‘Royalty‘ is a great number that will have a great impact on this industry and people who are listening to this number. Her flawless styles are the most enticing part of this track; the charming vocals narrating these gripping verses are very impressive to hear. Not just her flawless style this track has some spiritual harmony that can engulf any listener.

She is getting a lot of attention for the work she has done so far. But this Georgia female RnB singer has been making tracks that have some interesting or factual narratives, balanced in the form of storytelling vibes with some deep poetry inside of each number. Her father used to record the songs she used to sing when she was just 18 months old and this is the initiation of her musical journey. She wrote her first song when she was 12 years old. Just two years back she started to post her numbers online with her flawless release ‘If You Could Feel Me’.

Since the release of her first number, Jaya Lesedi has delivered some extremely elevating tracks along with some gripping musical qualities. Some of her brilliant works are ‘My Angel‘, ‘Your Girl‘, ‘League‘, ‘Hard Won‘, ‘Take Me Away‘, ‘Goin Thru It‘, ‘In Your Own Voice‘, and ‘When You Are Mine‘. Her latest release ‘Royalty’ is leaving a great impact on her audience. She will soon be back with another release in mid-December, until then you can listen to her numbers on SoundCloud, Spotify, and YouTube. Follow her on her Official Page, Twitter, Instagram, and Facebook to know more about her. 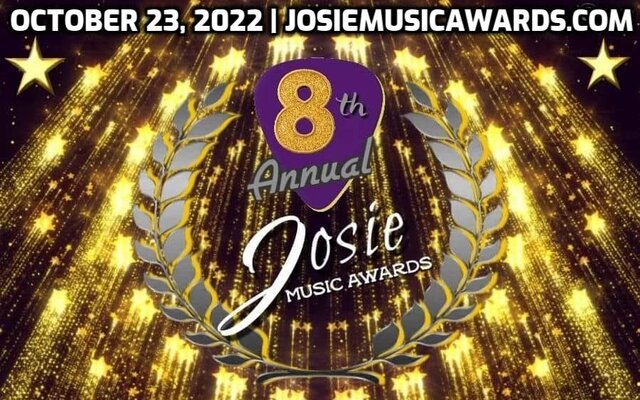