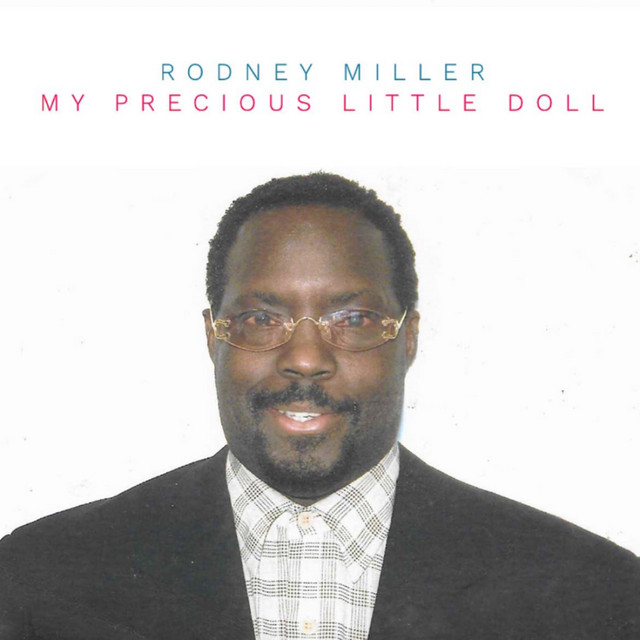 Rodney Miller in his new soulful creation “My Precious Doll” talks about the love a mother has for her daughter and the fact that she will do anything to protect her child.

(YourDigitalWall Editorial):- Albany, New York Nov 1, 2022 (Issuewire.com) – In an era when people associate music videos with obscenities and expletives, Rodney Miller has dropped his new single “My Precious Little Doll“, and it is as wholesome as it gets. The song is about the precious bond that mothers share with their daughters. It is a tribute to mothers’ selfless love for their daughters and how they stand as a shield to protect their little ones. The music starts with a soothing steady beat and radiates a calm, peaceful vibe. The lyrics hold a deep meaning which the vocals augment.

“My Precious Doll” is a beautiful song that has created quite a stir among the audience and has been played several times on the radio. The lyrics are adorable and hit a deep emotional chord among the audience, creating a nostalgic effect. Influenced by the works of Stevie Wonder, Quincy Jones, and country greats like Alabama and Kenny Rogers, Miller began to experiment with writing songs and created a unique style of his own. With 13 years of experience as a songwriter, Miller has honed his craft and continues to write about love, peace, hope, inspiration, heartbreak, healing, and lost love. His creative prowess led to a large fan following and he has even performed live at legendary venues like The Apollo Theater and Cami Hall in New York.

The video showcases encapsulating the bond shared by mothers and daughters in an aesthetic setup. The rhythmic soundscore and the mild high-pitched voice modulation turn this song into the perfection it was meant to be. You can stream Rodney Miller’s soulful melodies on platforms like Spotify, SoundCloud, Napster, and Apple Music. Subscribe to his YouTube Channel to check out his unparalleled work.

Rodney Miller in his new soulful creation “My Precious Doll” talks about the love a mother has for her daughter and the fact that she will do anything to protect her child.   (YourDigitalWall Editorial):- Albany, New York Nov 1, 2022 (Issuewire.com) – In an era when people associate music videos […] 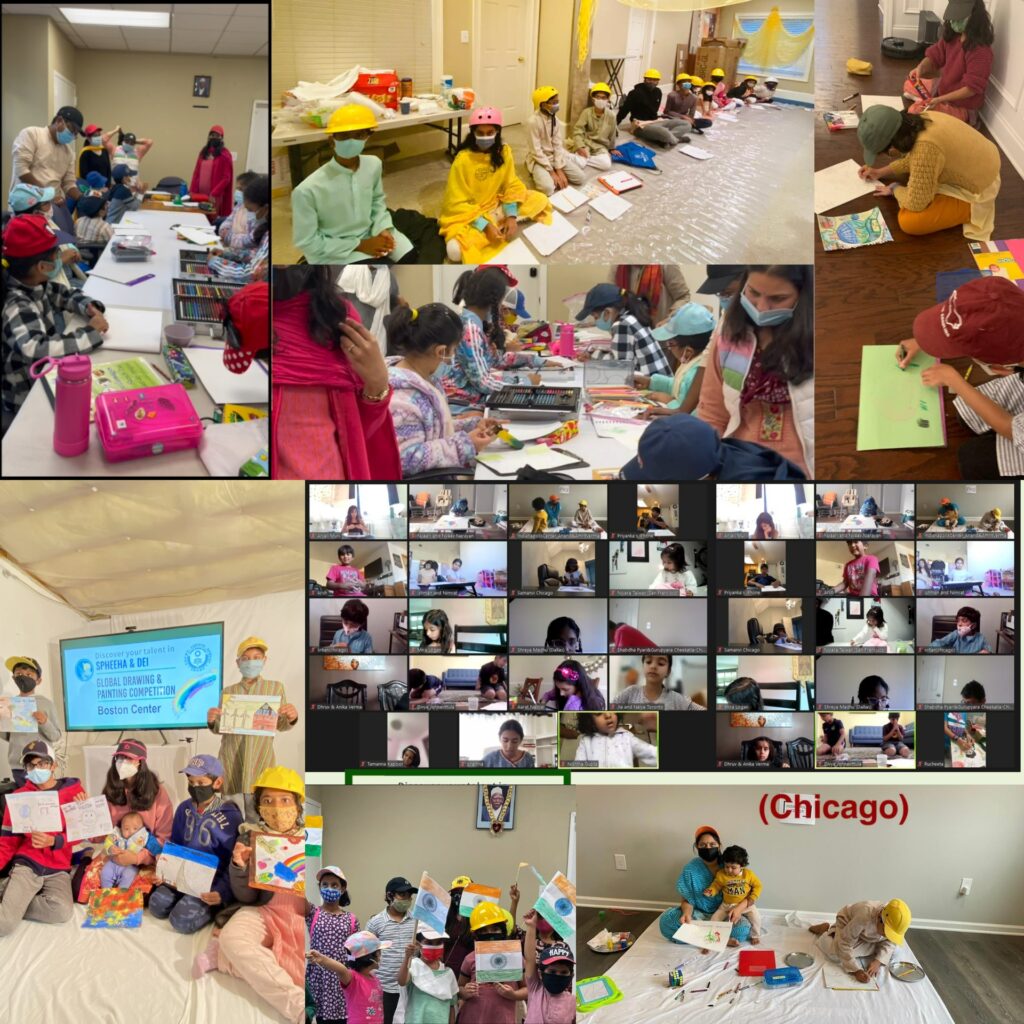