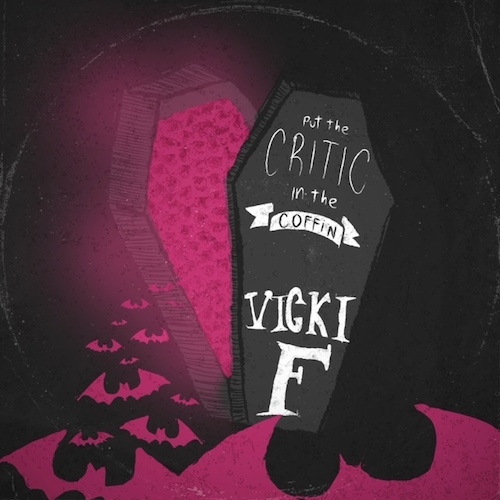 Vicki F, who hails from the late 70’s – early 80’s CBGB punk scene, as well as the punk scene that was centered on Ron’s Place in New Haven, CT, draws on diverse influences such as Patti Smith, Eddie Vedder, and Lou Reed. Her arrangements are more stripped down than her early music, but there is no missing the original fire and punk rock spirit that gave her music breath from the very beginning. 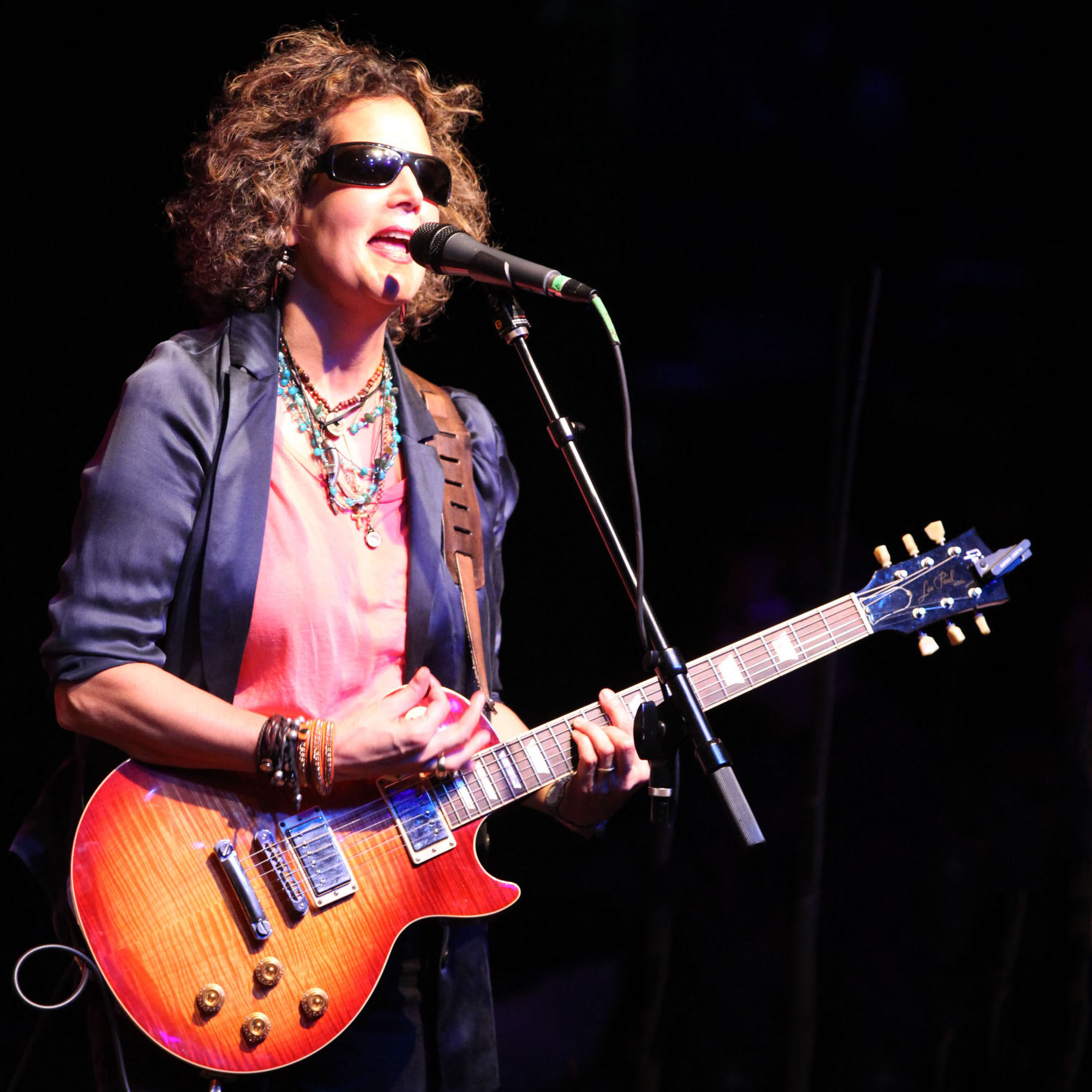 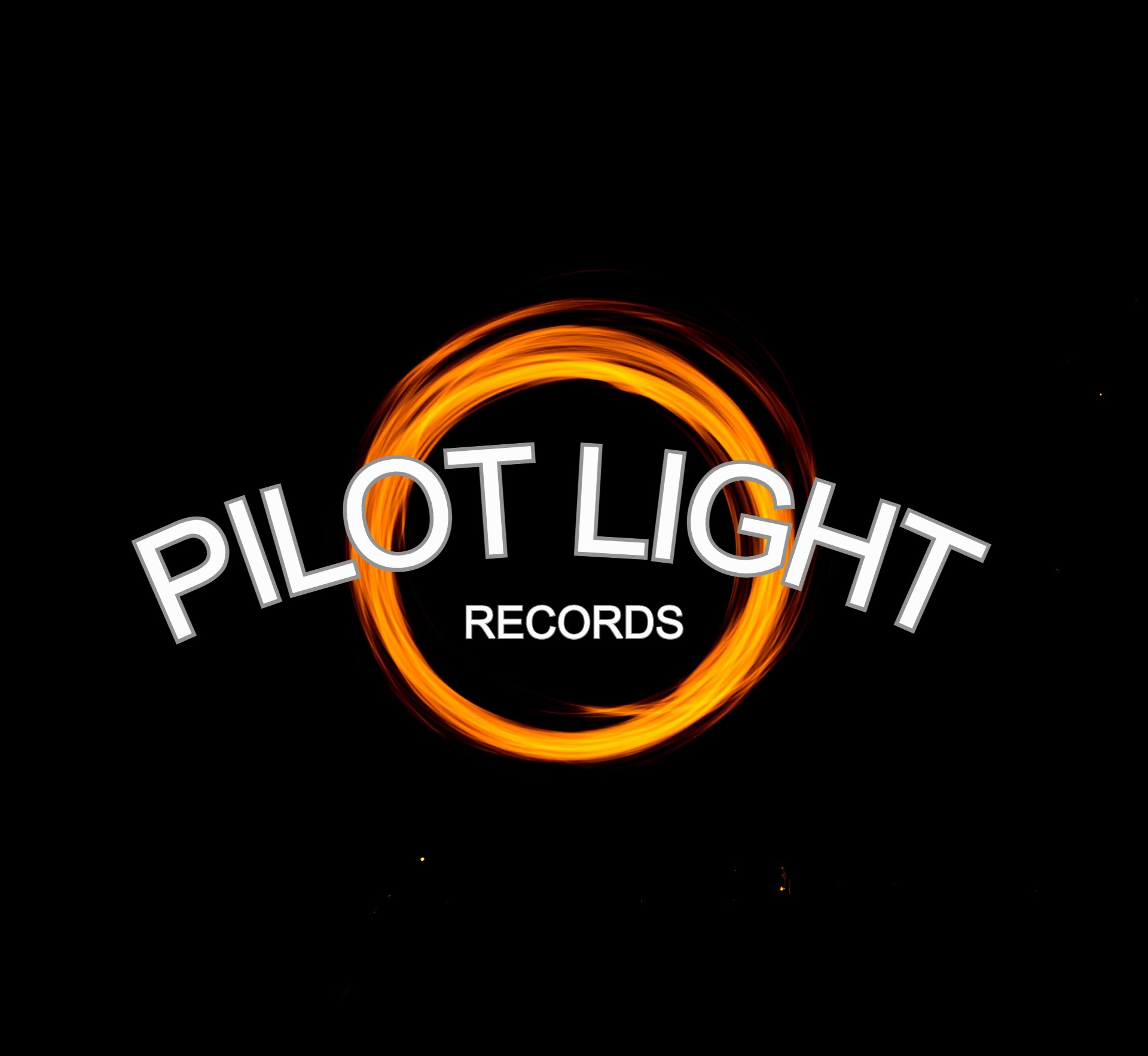 Announcing the Launch of the Q-Dropped Podcast: Stories of Relationships Torn Apart by QAnon 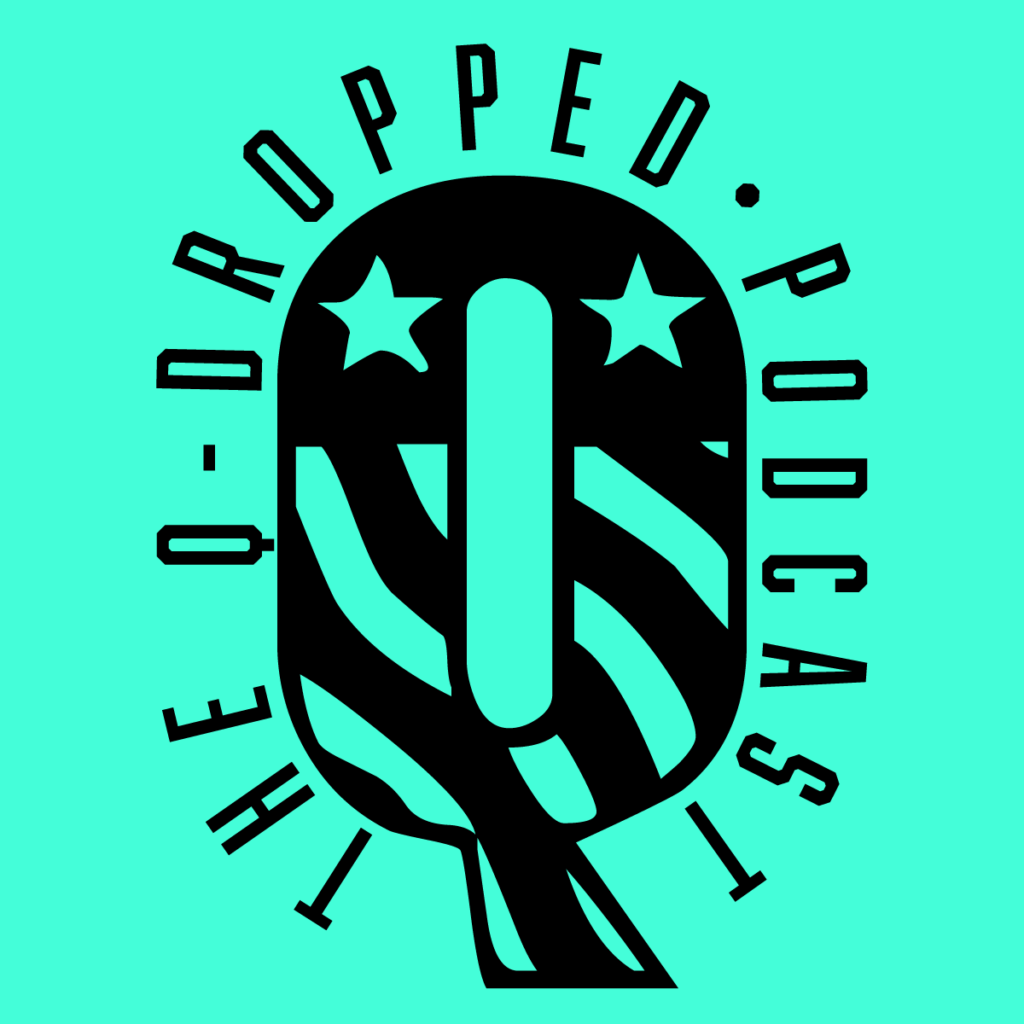