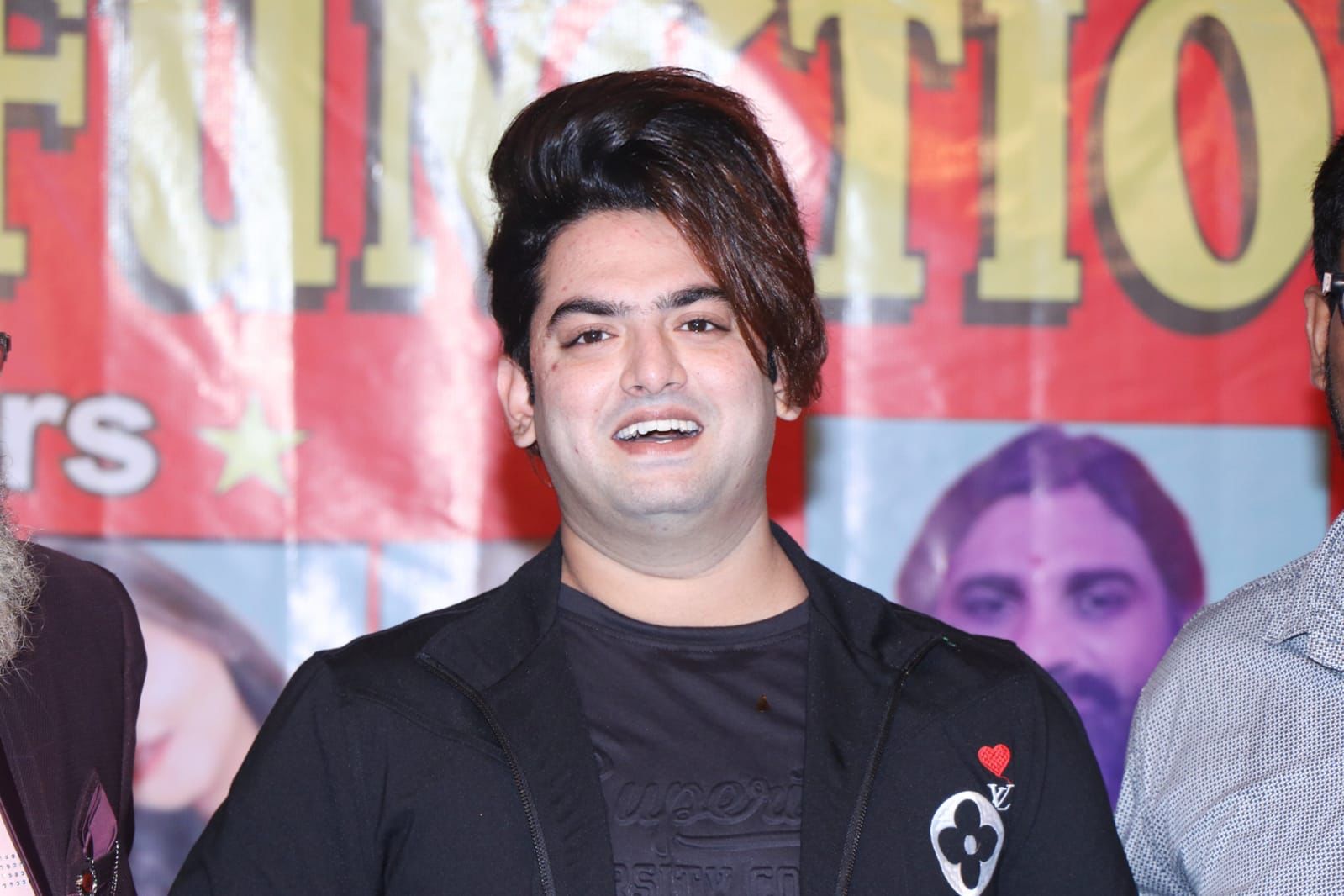 (YourDigitalWall Editorial):- Los Angeles, California Oct 31, 2022 (Issuewire.com) – Shakir Qureshi is born on 5 October 1995 in Mumbai, India. He is mostly called by his nickname Hero. He is famous for his profession as a News Anchor, Journalist, Content Creator, Social Media Influencer, and Social Activist.  He did his schooling at Sitaram Prakash High School in Mumbai Wadala. His father’s name is Shahid Qureshi and his mother’s name is Firoza Qureshi. He has two brothers and three sisters.

Shakir Qureshi made his career in digital technology by taking advantage of digital media at a very young age.

Saeed Qureshi made a good name in the field of digital media at the age of just 26. In the era of digital technology, social media platforms like YouTube, and Facebook are becoming popular day by day. In such a situation, seeing the immense career prospects in this field, Shakir Qureshi also thought of making a career in this field. He first developed his skill in this field and then continued to enhance his skill. He mostly covers news channels on his platform. He founded the Digital Media Press Association in 2022. Shakir Qureshi has worked as an editor in All India Tag News till 2019. After this, in the year 2022, he founded the Digital Media Press Association.

Maharashtra Education Minister Varsha Gaikwad helped with his school fees and helped set up the Digital Media Press Association. Along with this, action was also taken against taking donations from private schools.

On the first anniversary of his platform, he celebrated it and a few awards were announced in several categories. The category of dance and comedy was also created in this ceremony as MLA and minister were also invited.

Shakir Qureshi has been awarded awards like Best Journalist and Best Social Activist. He has also been awarded for his outstanding work in the field of journalism. He has been honored with awards like the Mahatma Gandhi Best Social Worker Award, Best Person of the Media Award in the field of Media, Dharwar Trust Award, and Siddhivinayak Award. He was honored with these awards by Mumbai Police and BMC at the time of Kovid-19 :

(YourDigitalWall Editorial):- Los Angeles, California Oct 31, 2022 (Issuewire.com) – Shakir Qureshi is born on 5 October 1995 in Mumbai, India. He is mostly called by his nickname Hero. He is famous for his profession as a News Anchor, Journalist, Content Creator, Social Media Influencer, and Social Activist.  He did his schooling […]