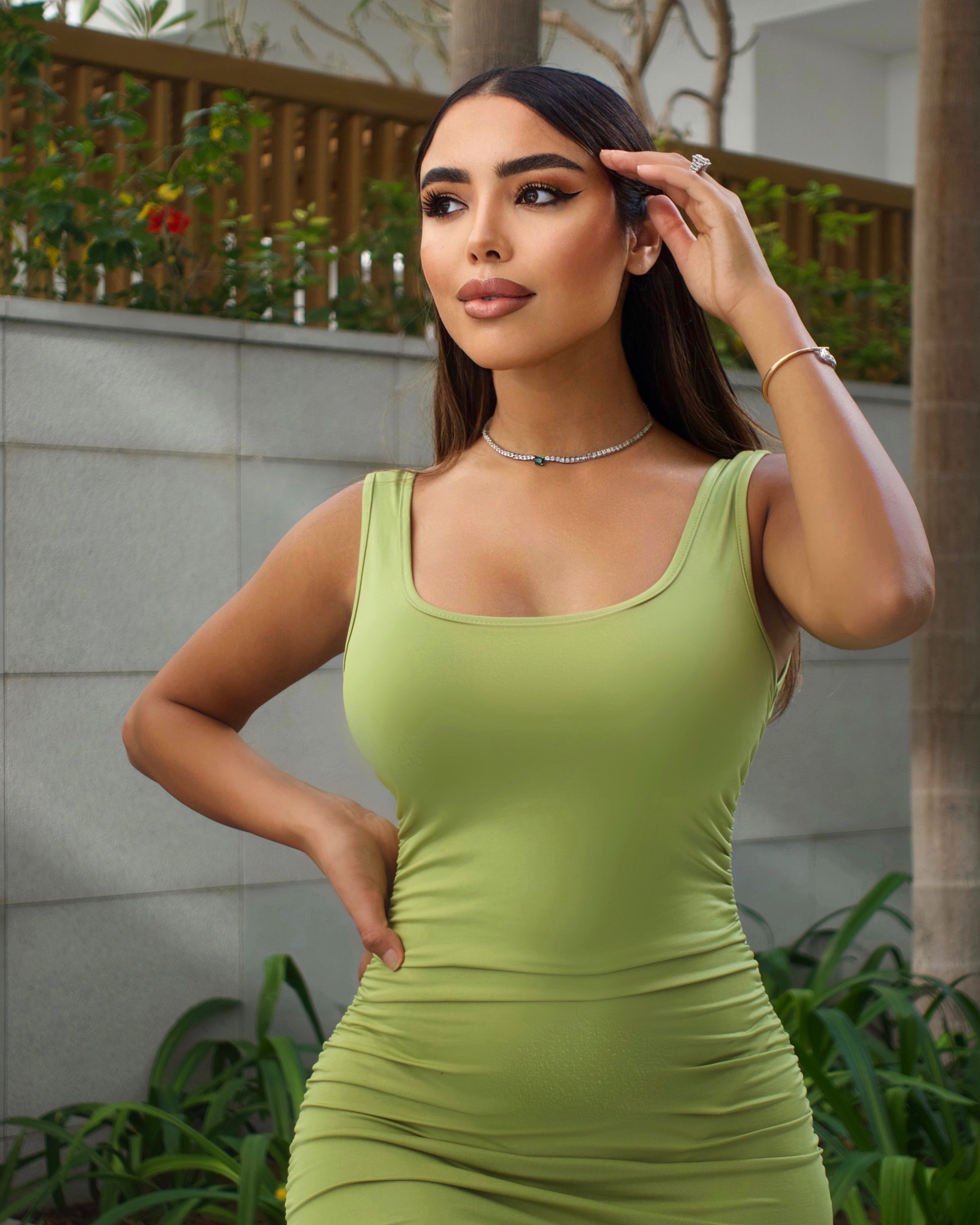 From some heartfelt narrations to impressive tunes, ‘Hetal Imeta’ is a gem of music. Dina Lambarki has been extremely magnetic in her musical styles and energy.

(YourDigitalWall Editorial):- Dubai, United Arab Emirates Nov 20, 2022 (Issuewire.com) – The 1997-born prolific singer and songwriter Dina Lambarki is back with some intriguing musical styles. If you are not familiar with Arab music or the language you still will enjoy the supreme musicality of this number ‘Hetal Imeta‘. The song will tell a lot of stories with the enacted portions. The well-executed acting portion will convey the heartbreak of being cheated on. Dina has made sure that she is conveying the story of the song properly to make compel her listeners with the depth of the number. She is sole to be credited for the melodies of this number and she has co-written the song with RABIE Jennan.

Formerly she was associated with the music group Somadina, and in 2019 she started her solo career. After she released ‘Ronaldo’, she first tasted huge success as the song gathered 39 million views on YouTube. Previously her song ‘Solitude’ gained over 2 million views as well. She steadily proceeds with the enchanting journey of music. She by far has given some exhilarating numbers like ‘Solitude’, ‘Henina Salina’, ‘El Ghadhi’, ‘Layoum 3arsi’, ‘Ibiza’, ‘Cinema’, and ‘Hola’. For making some of these tracks she has collaborated with her former group member. The new song ‘GHER ANA WIYAK’ will be coming out soon. Dina Lambarki is on an uphill journey where she has a lot to deliver to her audience.

Her latest release was a treat to witness, whether you wish to just listen to the number or watch the video you soon will be engulfed by the gravity of the song. The soulful melody is wedded well with the charming narrations of the song, yet the song describes struggles but the entire experience of the number will surely make you feel for the song and also fall for the number. Listen to ‘Hetal Imeta’ now, the song is available on YouTube and Spotify. For more information and updates about her upcoming releases, you can follow her on Instagram and Facebook.

From some heartfelt narrations to impressive tunes, ‘Hetal Imeta’ is a gem of music. Dina Lambarki has been extremely magnetic in her musical styles and energy. (YourDigitalWall Editorial):- Dubai, United Arab Emirates Nov 20, 2022 (Issuewire.com) – The 1997-born prolific singer and songwriter Dina Lambarki is back with some intriguing musical styles. If […] 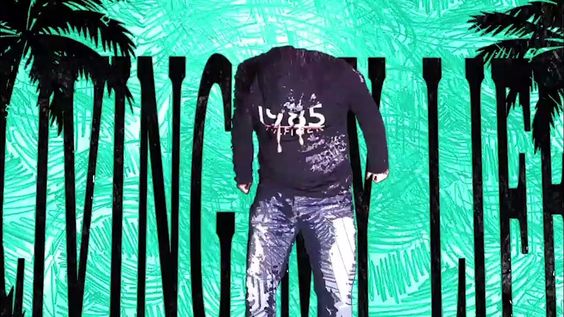