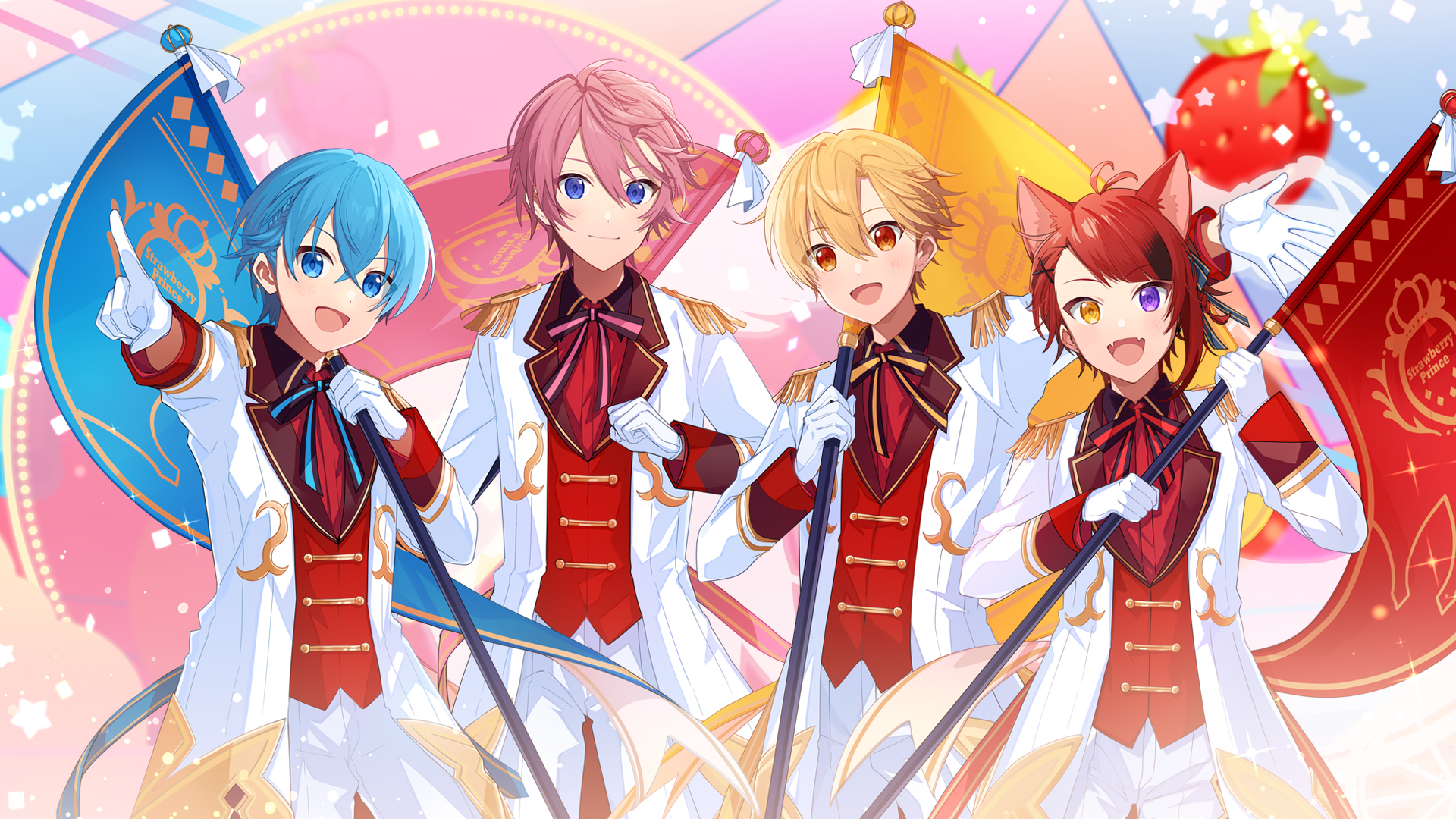 (YourDigitalWall Editorial):- Singapore, Singapore Nov 21, 2022 (Issuewire.com) – Japan’s digital-streaming entertainment idol, Strawberry Prince, also known as Sutopuri, with a combined view across all their channels exceeding 4.5 billion, will perform outside of Japan for the first time right here in Singapore. The iconic Vtuber Boy Group that exists on the edge of Virtual and Real has six members – Rinu, Jel, Satomi, Root, Colon, and Nanamori.

On 27 November, at 7 pm, an exclusive, pre-recorded virtual performance by members Rinu, Satomi, Root, and Colon will be presented at Anime Festival Asia (AFA) on the live stage for their international fans at Suntec Singapore Convention and Exhibition Centre.

The organisers have also confirmed an exclusive Strawberry Prince exhibition booth throughout AFA which will showcase the group’s digital content together with character introductions, Instagrammable standees, costumes, and exclusive merchandise.

In a joint statement, Strawberry Prince group members said, “We are thrilled to be making our international, virtual debut in Singapore at the iconic Anime Festival Asia this November! The last few years of the pandemic have been challenging for everyone and our virtual world has been a happy, positive space for our fans across the globe to escape into. We are excited to use Sutopuri’s positivity to bring people worldwide together in one venue. Singapore is a great stepping stone for us to reach our fans across Southeast Asia and use our colourful performances online to inject joy into our fan’s everyday life.”

To promote the group’s first foray outside of Japan, a series of promotional activities have been planned. From November 8, 2022, till January 10, 2023, five SBS buses (Service numbers 7, 8, 55, 65, 157), wrapped with Strawberry Prince’s visuals will be on Singapore’s roads. The sale of official Strawberry Prince merchandise at character and hobby retail stores across Singapore will also be available.

The award-winning virtual boy band group which was formed in 2016 has harnessed the power of technology, taking millions of fans into their virtual world over the years. In addition to their musical activity and group videos, each member has gained popularity through the active streaming of their own various genres and passions, including singing videos, live gaming, short animations, and various clips.

The group held its first ever-major dome tour in Japan this year, selling out across five venues nationwide. In August, the group released their first digital album – “Are You Ready?“, snatching the top spot on iTunes Japan’s daily album ranking.

Strawberry Prince boasts over 1.72 million YouTube subscribers and took first place in the “People” category of the Yahoo! Japan Kids Search Rankings (Dec. 2021), for the second year in a row.