DOGE CUP is a GameFi, DeFi, project within the BSC network that promises a long-term sustainable economy.

This project is promising to go to market almost already with well-structured pillars, such as:

Unlike many projects that launch the token without having a project, Doge Cupe will launch its token with an almost ready and complete project.

Their DEX platform is extremely nice and intuitive. The NFT farm will have 8 NFTs of meme coins, and of course, DOGECOIN (the most famous and highest market cap meme in the cryptocurrency market) will be a legendary card that will give more return to investors.

This project is also based on the world cup, each team will have a rarity in the NFTs similar to the number of world cups they have won. The selections chosen to represent the project are Argentina, Italy, Germany, and Brazil.

No doubt this project had a great idea to surf the “hype” of the moment that is the cups and did not miss the opportunity to also take advantage of the meme coins market, placing the 8 biggest memes following the market cap.

The meme coin market is one of the largest in the cryptocurrency market and has the most voracious investors in the market.

This Cup and Meme movement was really a great idea of the project and if well structured it can be very successful.

Besides this whole NFT farm ecosystem, the project will also feature a Staking platform, which will generate passive income for users.

There are many ways to earn money in this project, the referral system will also be implemented for better propagation.

Projects that work with the referral system have a great advantage over those that do not, because it is an organic and exponential propagation.

It is being developed with the objective of generating entertainment, fun, and profitability for investors. Initially, the Farm mode will be launched first, but according to the roadmap, they will follow the development to give something beyond passive income. They promise to deliver a mobile platform where players can play a fun 2v2 soccer match against their opponent.

They will also launch a Team PvP mode where you can play with a teammate against other users.

Besides being a “DAO” where there is no headquarters and all users will own the project.

Learn more about the Doge Cup by visiting the social networks 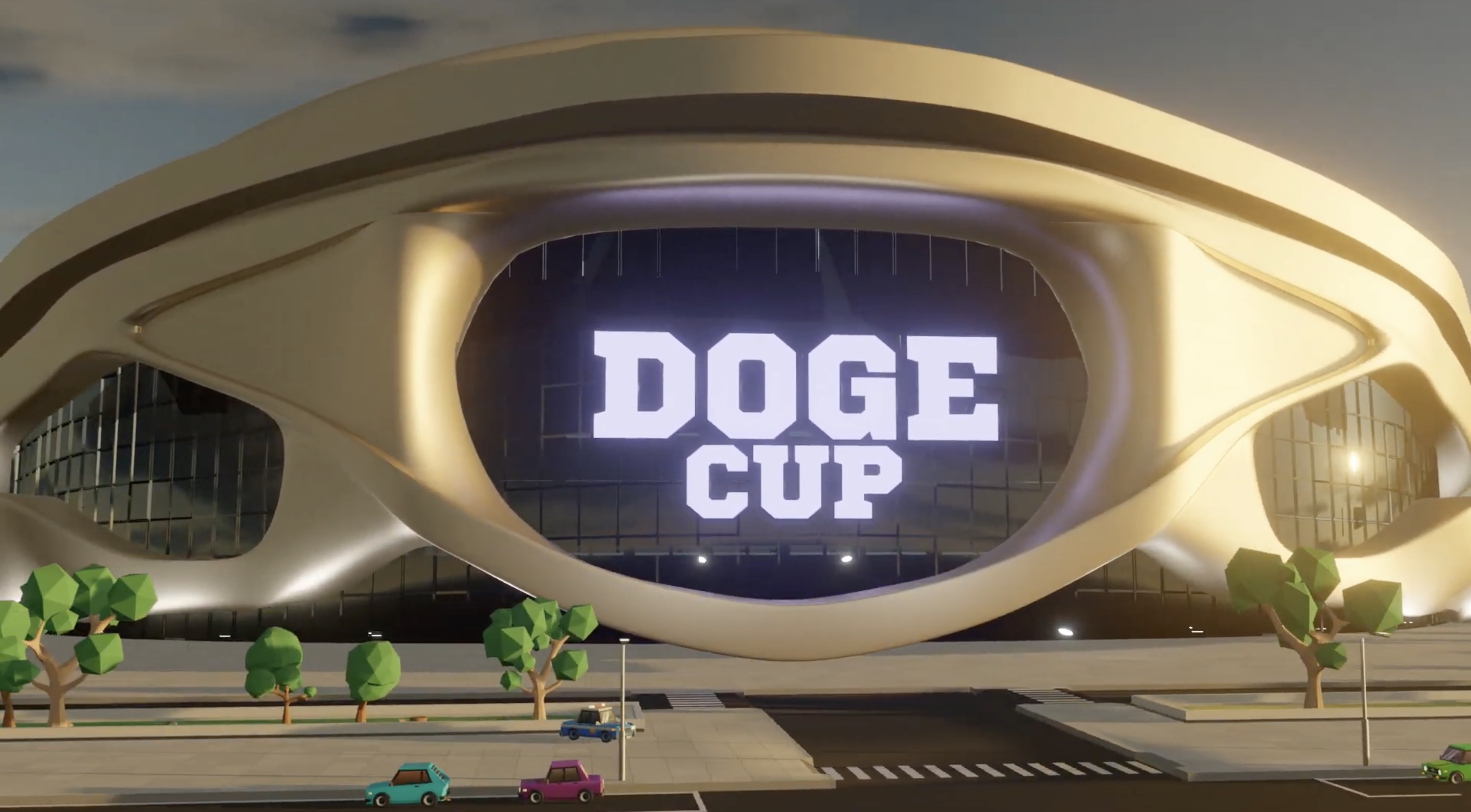 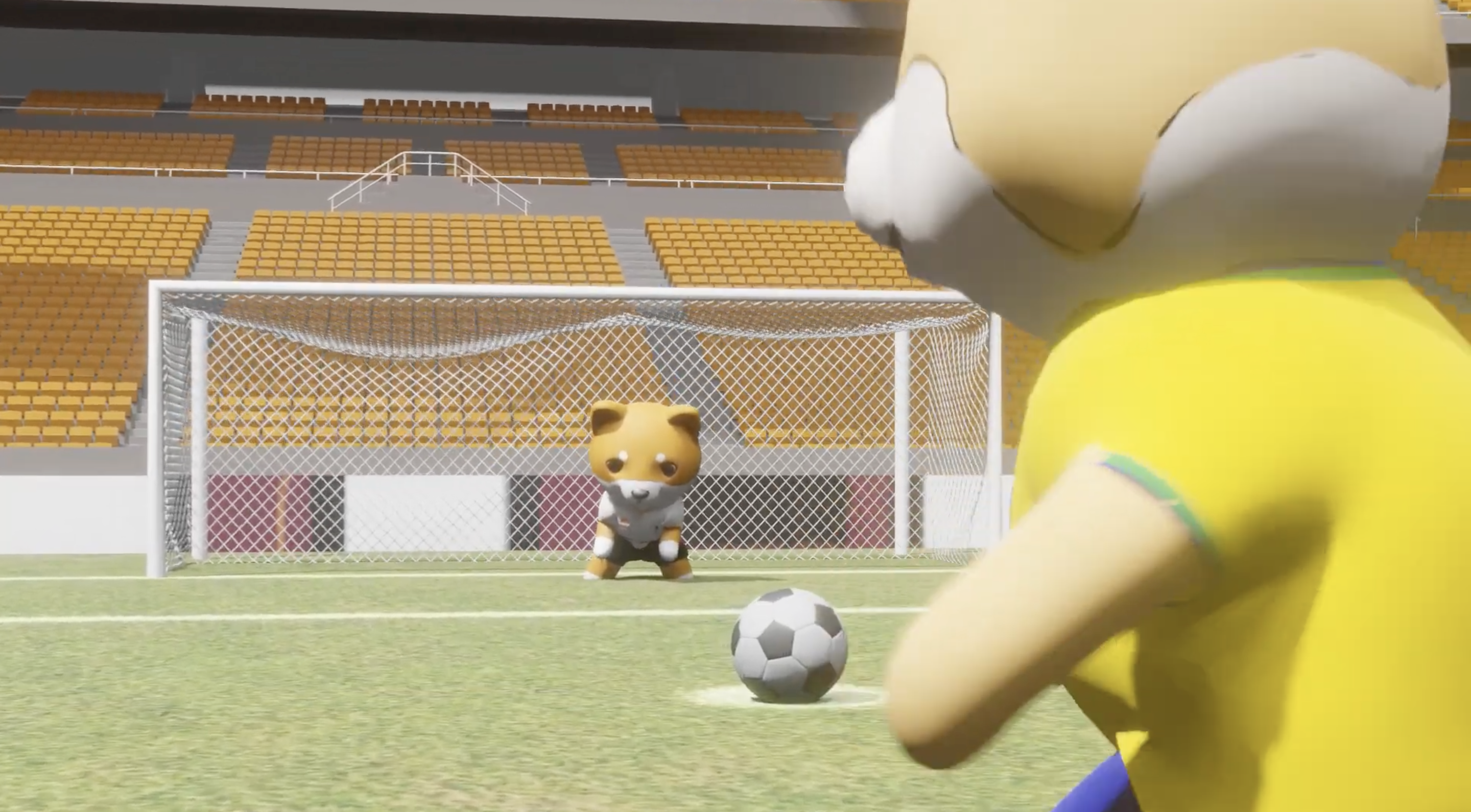 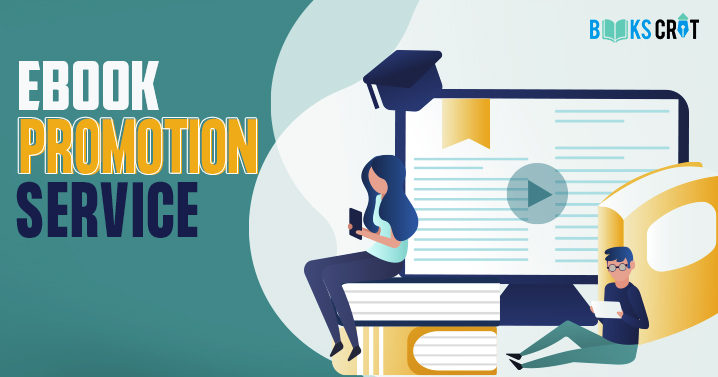