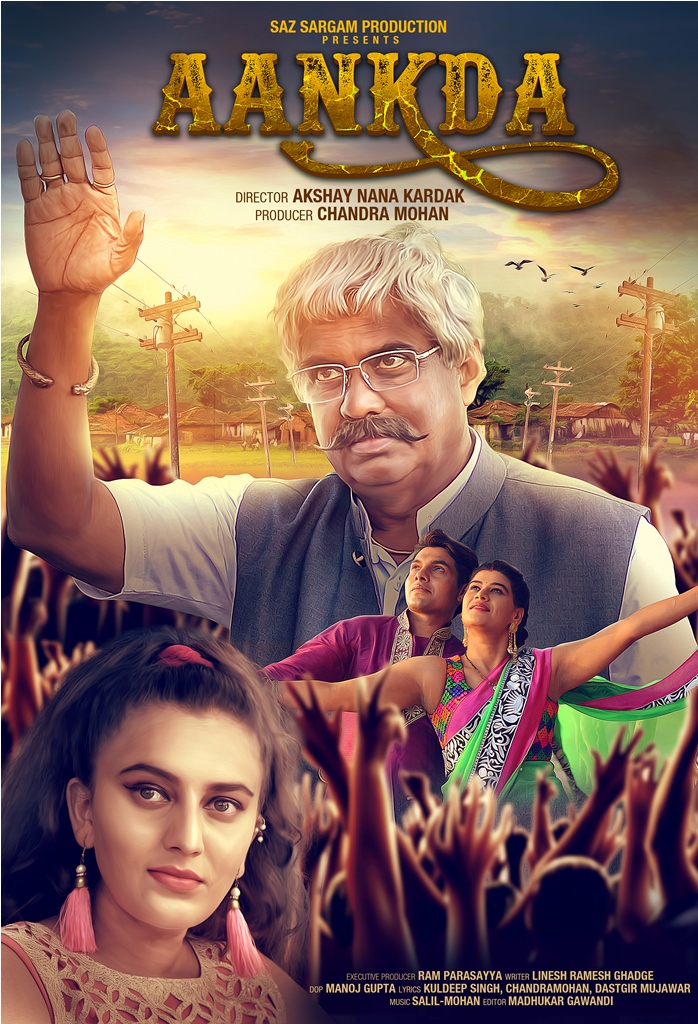 It is dangerous to put katiya on the overhead cables

(YourDigitalWall Editorial):- Mumbai, Maharashtra Sep 16, 2022 (Issuewire.com) – New Hindi Movie ‘Aankda’ is a dark comedy story in the conceptual Muftpur village of Uttar Pradesh. The movie is based on the habits of the villagers to get free electricity by connecting a wire fraudulently to the overhead cables with a bamboo stick called KATYA. Government is very keen to stop this practice. Dark Comedy of fraudulent villagers with UP-style item songs, and typical Pradhanji-making politics are the main attractions of the movie.

Few good people, a school teacher, and some young boys and girls oppose this KATIYA practice. People in Maharashtra call it ‘Aankda’, meaning a hook to attach the wire to the overhead cable. P A Sajjan is the right hand of Pradhanji, while Jagan and others are criminals in the village. Pradhanji of the village is glorifying the KATIYA by making it a GODDESS by building a temple and worshiping it. The Arti of Goddess Katiya is a nice comedy song. Coincidently Pradhan’s charming daughter is also named Katiya. Katiya tries to flirt Sanju (Swapnil Gaikwad). Sanju, a sincere student gets selected in UPSC for IAS and the fight against Pradhanji and KATIYA practice becomes easy.

Theft of electricity is a major problem in all corners of India. People feel that they must get free electricity. The losses in such electricity are to be borne by the bill payers and the income tax payers.

The collector (Dr. Ranjit Satre) finally orders to arrest of Pradhan. The Bollywood movie Aankda talks about the dangers of theft by KATIYA practice.

Producer Chandramohan and Director Akshay Nana Kardak said that the film will be released in UP, BIHAR, Uttarakhand, and Delhi in the coming November. Writer of the film is Linesh Ghadge. Famous Actress Simmi Dixit is from Chhibramau, Lucknow while Vijay Kumar is from Delhi. Pradhanji is cast by Ulhas Adhav, the school teacher by Ravi Deodhar, Sanju by Swapnil Gaikwad, Pushpa by Anuradha Suryavanshi, heroin’s father by Ashok Chabukswar, hero’s mother by Vibhavari Deshpande, Katiya by Pranita Jagtap. Other actors include Surendra Gujrathi, Rangrej, Nitin Ghule, Jagan Khandekar, Sharad Chive, Girish Sangle, Sarvesh Joshi, Roshani Nagdeote, Vikas Khedkar, Sandesh Kale, Sumit Jha,  Nayyum Sayyad, Vedika Mutha. Parshuram Ghule is the art director while the DoP of the movie is Manoj Gupta. Raju Kharat, Sarpanch is the backbone of the movie.

Lyrics are written by Kuldip Singh, Dastgir Mujawar, and Chandramohan, and the music is composed by Salil Mohan. The songs are specifically written in the context of electric current and Katiya. Item song singers are Sriparna Chatterjee and Sonali Patel. Arti song singers are Akshay Kardak, and Bhushan Kumar. The love song “Tu Bijli ka Taar hai, Main Aankda hun” is like a reply to Tony Kakkar’s hit song, “BIJLI KA TAAR”.  The love song is in the voice of Ibrahim Khan and Sonali Patel. The title song is like an animated advertisement and is sung by Gafar Momin.

The film will be exhibited in UP and Bihar first. Executive Producer Ram Parsayya said that UFO, Qube, and PVR are the main distributors for this film. The songs are available on the Saz Sargam YouTube channel now. 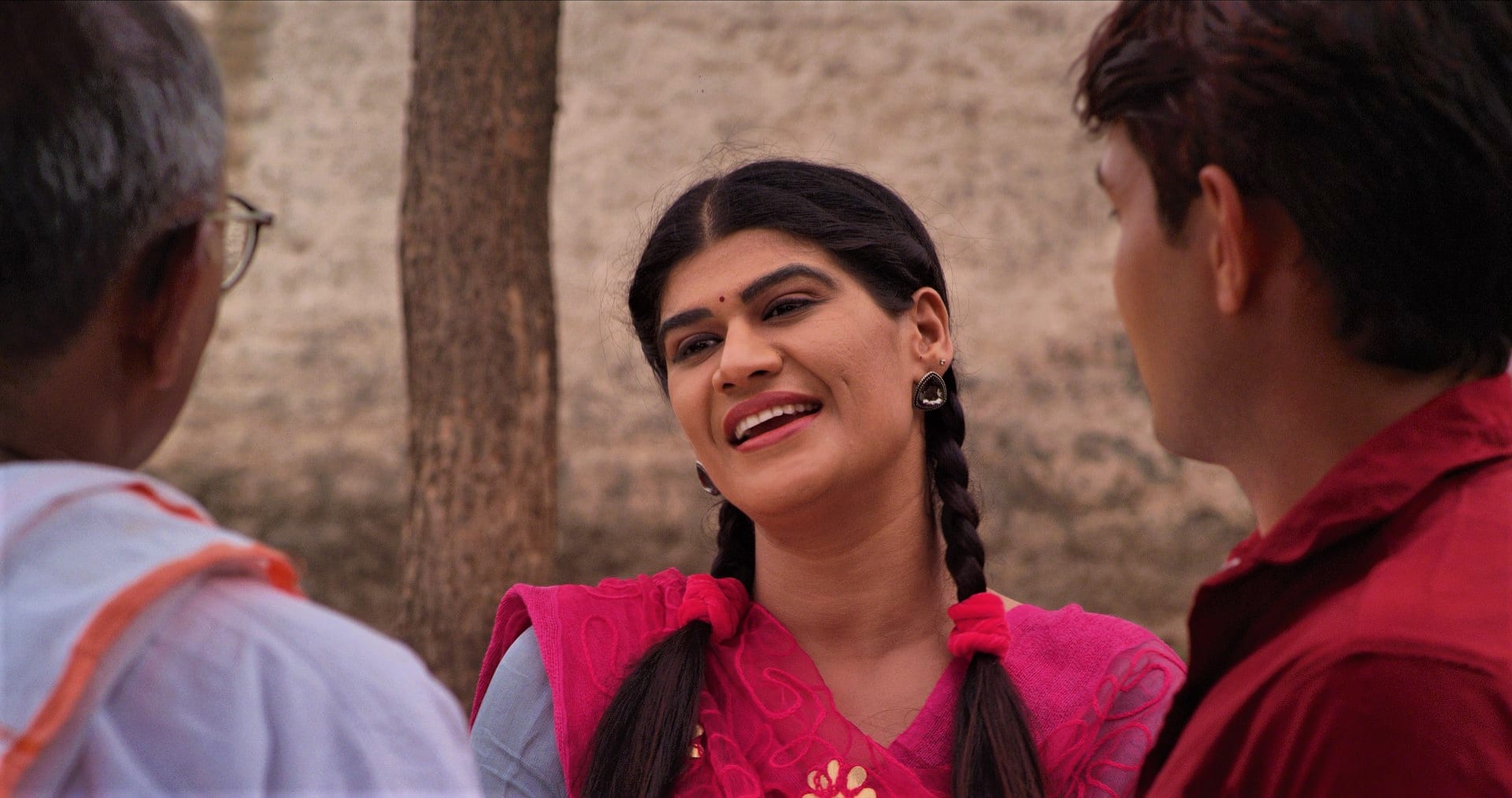 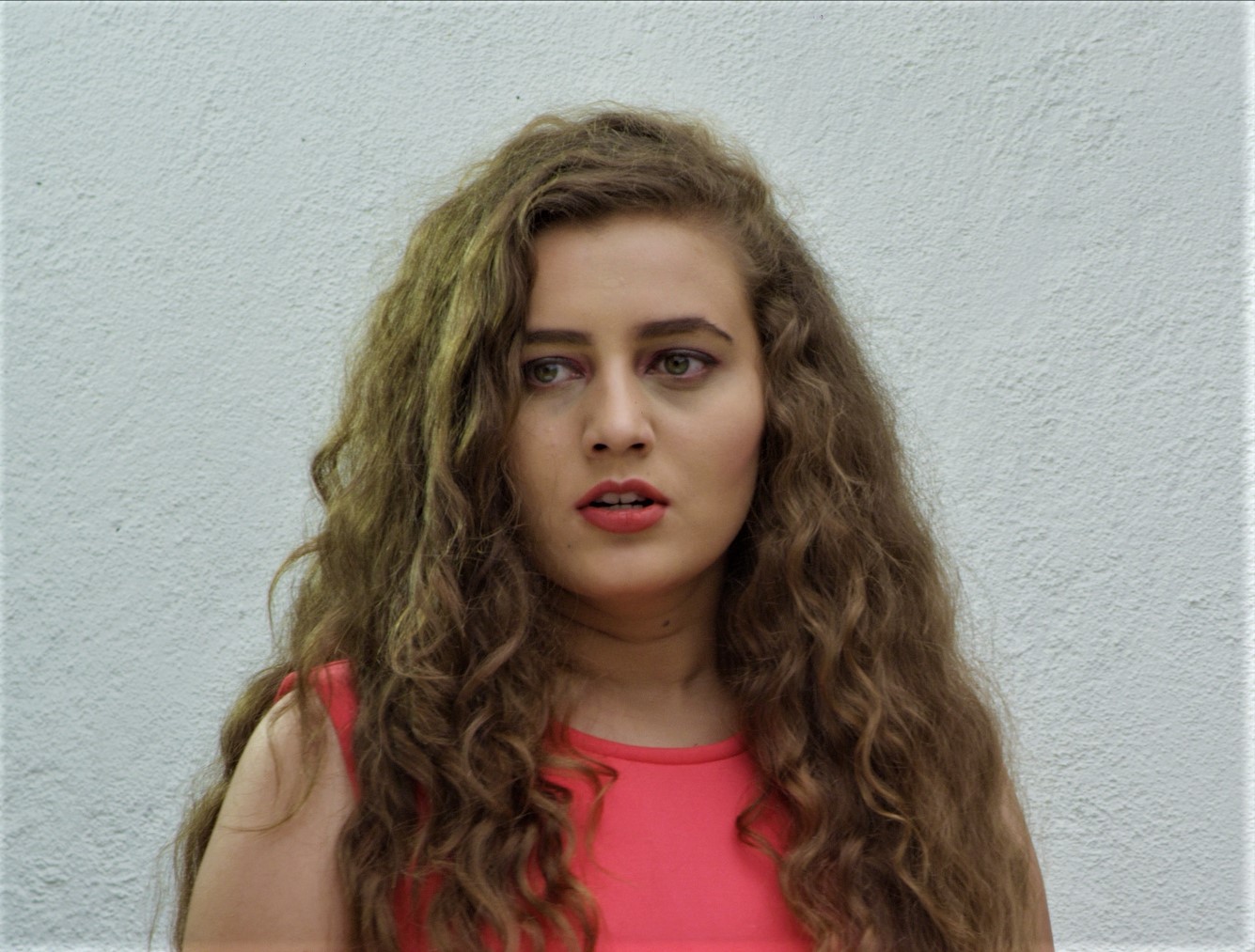 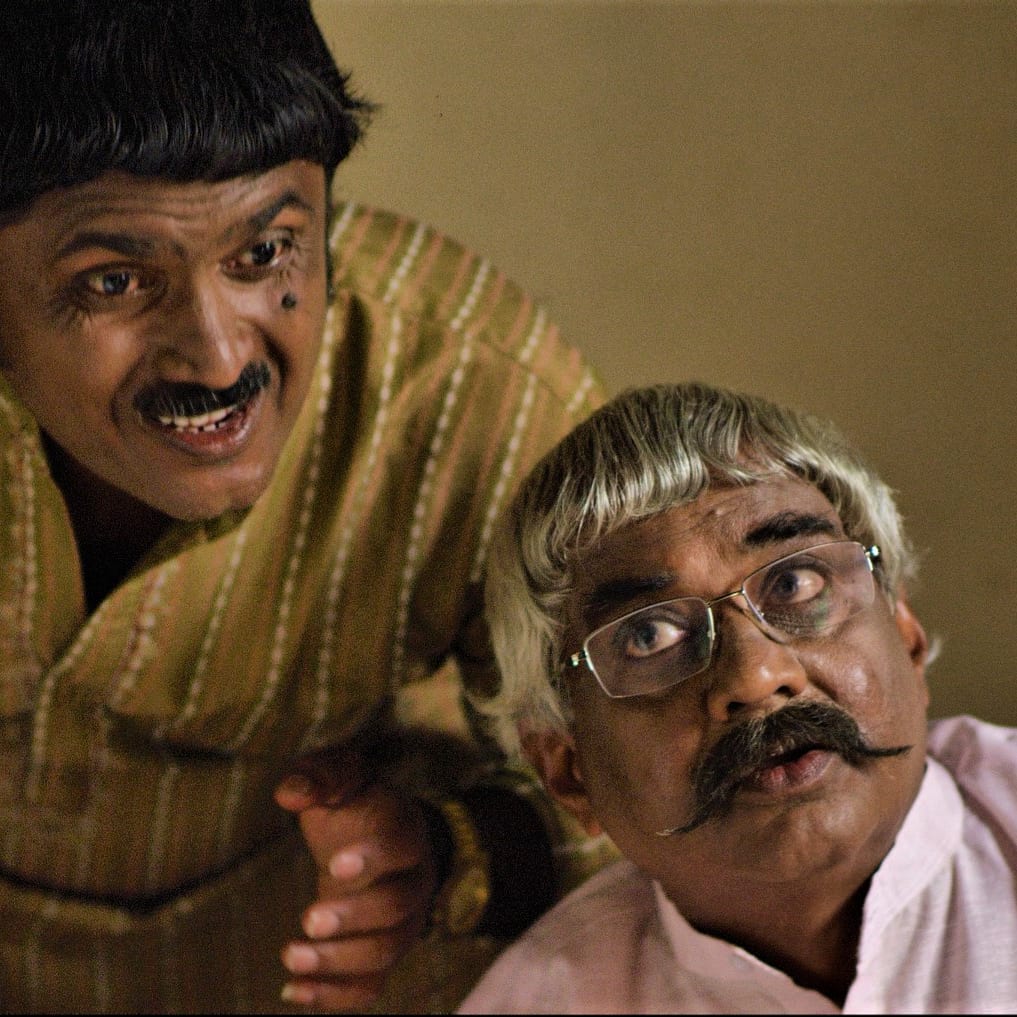 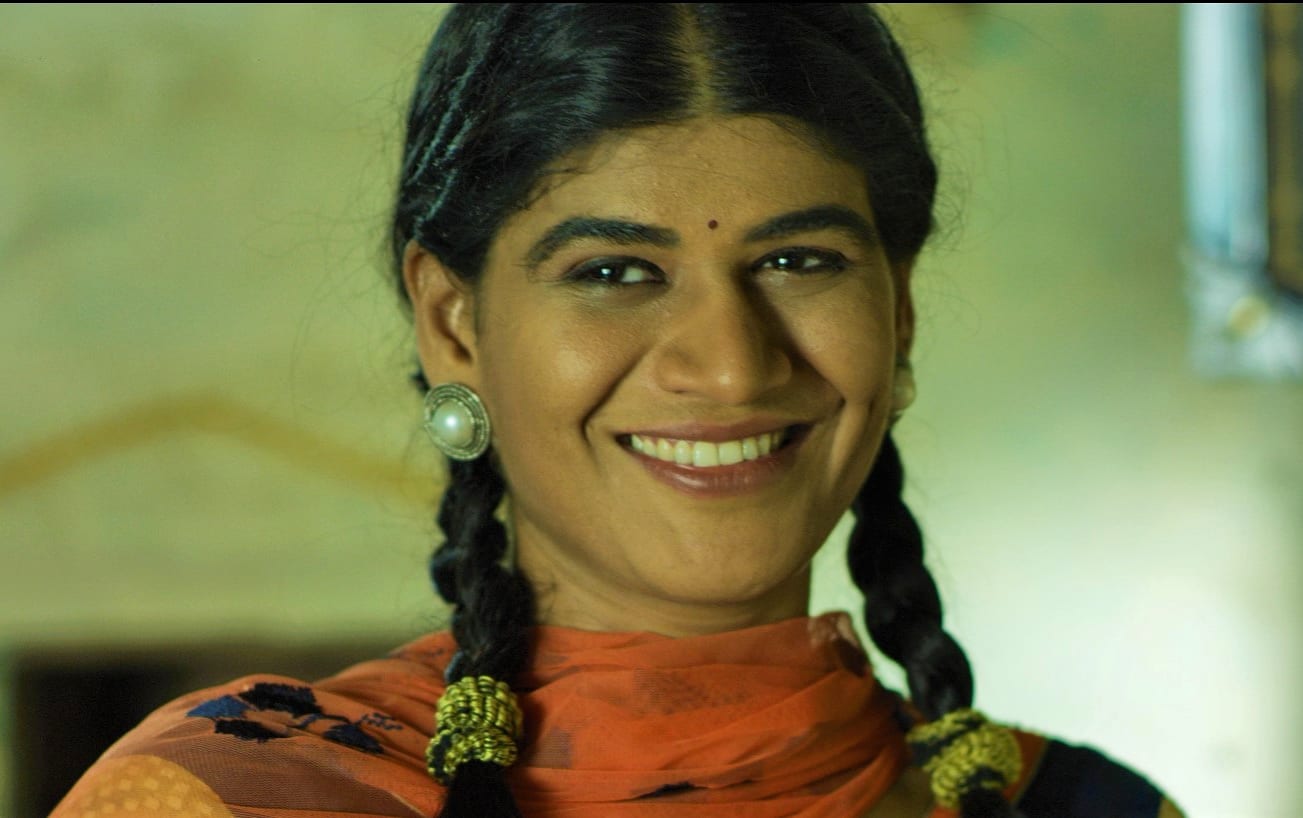 At the Cheapest rate discover the best place to enjoy your travel experience with Joshtour.com

It is dangerous to put katiya on the overhead cables   (YourDigitalWall Editorial):- Mumbai, Maharashtra Sep 16, 2022 (Issuewire.com) – New Hindi Movie ‘Aankda’ is a dark comedy story in the conceptual Muftpur village of Uttar Pradesh. The movie is based on the habits of the villagers to get free electricity […] 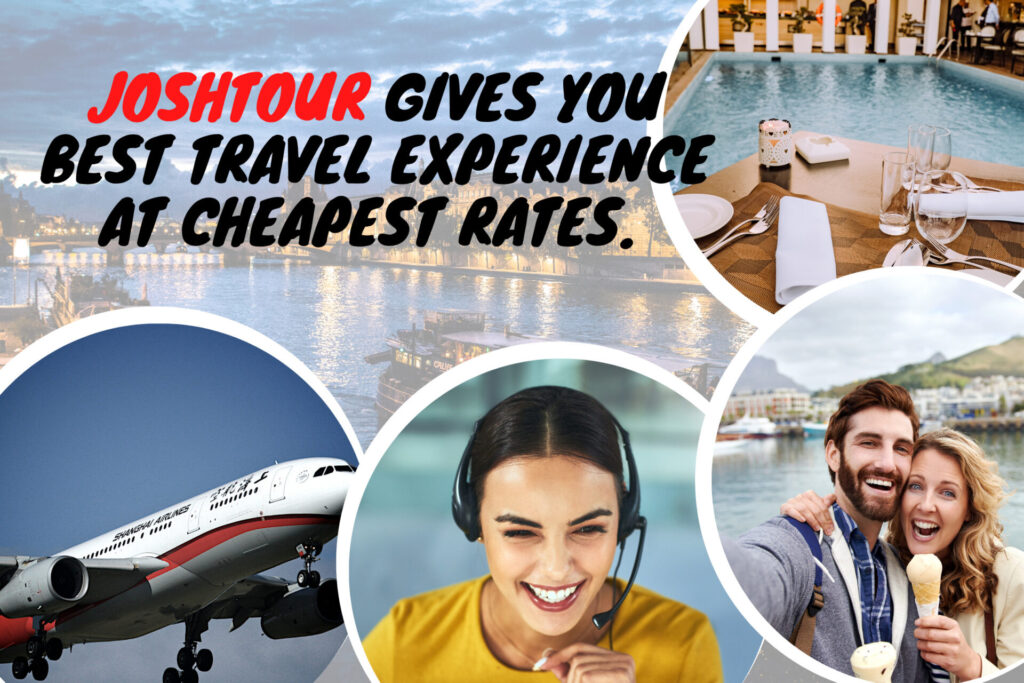