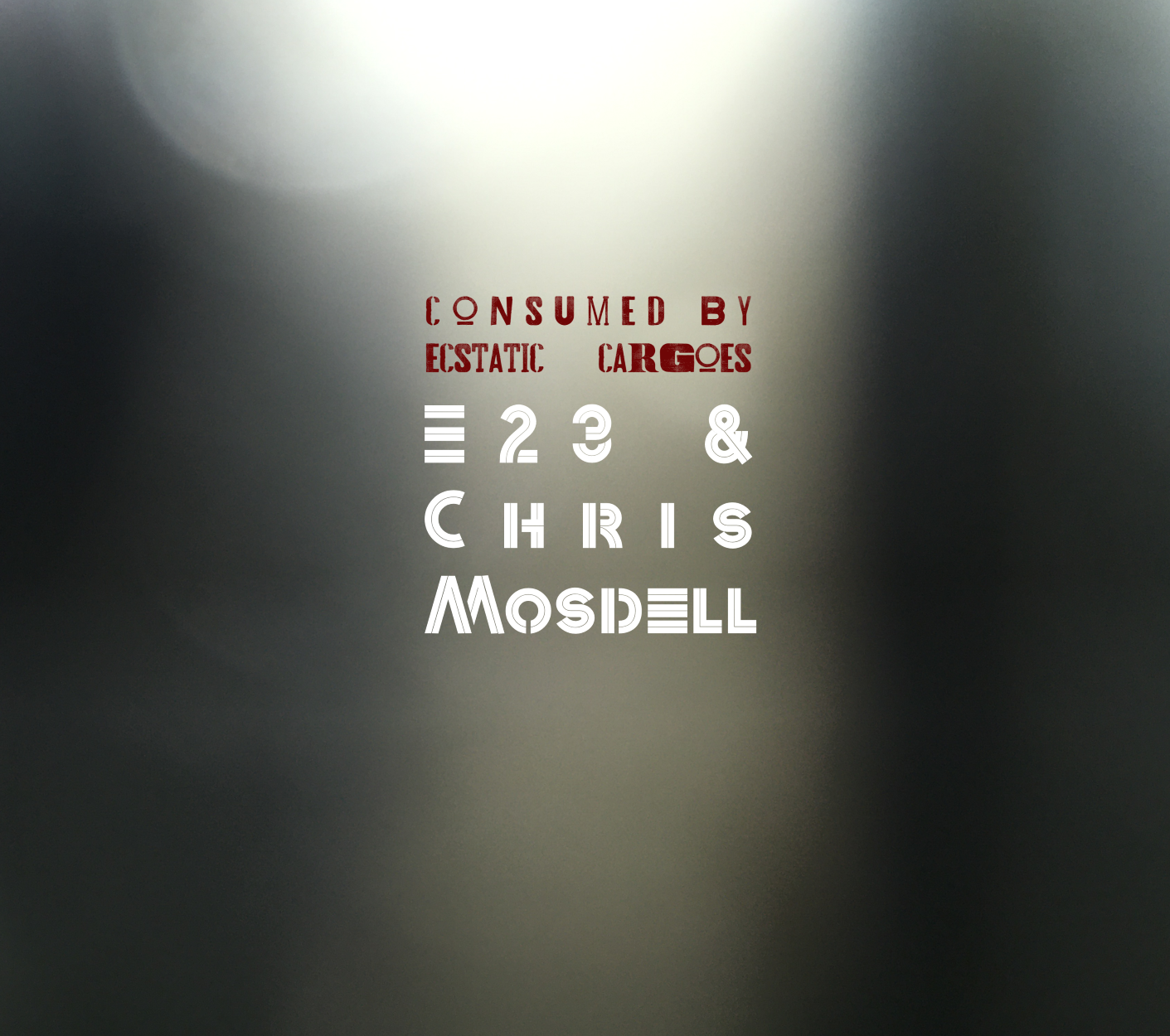 (YourDigitalWall Editorial):- Denver, Colorado Nov 23, 2022 (Issuewire.com) – Legendary Japanese pop cultural creative, lyricist, and performance artist, Chris Mosdell, teams with long-time collaborator and Colorado electronic mainstay, E23, for a new album due out Friday, November 18th, 2022. The date is significant in that Mosdell’s work is also featured on the 40th anniversary of Michael Jackson’s Thriller 40 – specifically the track “Behind the Mask” – due out that same day. Mosdell’s 14th book, BEHIND THE MASK: One Hundred Haiku, with photographs by Ryo Ohwada, also shares the release date.

Chris Mosdell’s work is known far and wide throughout Japan, although his name may not be as familiar to western audiences. As the central lyricist for Yellow Magic Orchestra (YMO), arguably Japan’s biggest band ever and ranked among the forefathers of Technopop, Mosdell’s lyrical concepts cultivated an image of Cyberpunk edginess and Sci-Fi futurism. This aesthetic hallmark left an indelible influence on global culture via YMO’s seminal 1979 album Solid State Survivor – the home of the original cut of Mosdell’s track “Behind the Mask,” co-authored with Grammy / Golden Globe / Academy Award-winner, Ryuichi Sakamoto.

“Behind the Mask” undertook a life of its own, first being heard by international audiences when YMO toured the planet opening for Kraftwerk, where it caught the attention of Greg Phillinganes, keyboardist for Michael Jackson. Encouraging his frontman to record their own version of the song, “Behind the Mask” was recorded with additional vocal flourishes from Jackson for the 1982 release Thriller – the top-selling album of all time.

The fact that it was not released until Jackson’s posthumous album, Michael, twenty-eight years later, is a story in itself. In short, a debate over authorship between the two bands resulted in “Behind the Mask” being omitted from the final Thriller album roster, later appearing instead with Phillinganes on vocals for his own solo release. In his next teaming, with Eric Clapton, Phillinganes again brought the song new life on August, Clapton’s 1986 best-selling album.

The track finally returns to its rightful place on the original album line-up for the 40th-Anniversary re-issue of Thriller, due out November 18th.

Since those days, Mosdell’s work has been associated with dozens of the top musical and anime artists of Japanese pop culture. Over the past two decades, he has also recurrently collaborated with US-based E23, co-founder of KGNU-FM‘s Electronic Air, Colorado’s longest-running EDM radio show. Their new album, Consumed By Ecstatic Cargoes, is a spoken word mix-up of Ambient, Minimal Techno, and Experimental electro-psychedelia.

The recording comes in two parts, with all the original tracks remixed by various artists for its second half. With internationally-renowned artists – many of them Colorado locals – such as Atom, Multicast, Equulei, and L’Astra Cosmo, contributing remixes in their variety of unique styles, Ecstatic Cargoes delivers a sonic cornucopia of electronic beats and bleeps.

As the last original co-founder of the Electronic Dance Music program “Electronic Air”, E23 has long been heard along the Front Range as a recognized turntablist and broadcaster, ushering sounds of electronic music underground to the community radio airwaves and web streams.

“The record has been a labor of love,” he says, “really as a project that has been in development over the last 6 years, as we’ve all had time between other commitments.” Describing Ecstatic Cargoes as “part word art, part sound sculpture, and part DJ remix, the sound is decidedly isoelectronic, bridging our various styles of electronic music production.”

Best known for its showcase of global underground mixed by local resident DJs, Electronic Air – now in its 27th year – has also featured its share of international talent, with exclusive interviews and live sets by the likes of Bassnectar, Paul van Dyk, Moontribe, and Coil / Nine Inch Nails producer Peter Christopherson, among many others. It can be heard every Saturday night from 9 pm-11 pm MST on kgnu.org, 88.5 FM, or 1390 AM. Archived sets can be heard by searching on Electronic Air at AfterFM.com or Mixcloud.com.

“Being a numerology guy myself,” E23 finally adds, “I’d like to believe there is something auspicious in the alignment of these release dates. If nothing else, it’s a happy accident.”

Michael Jackson’s Thriller 40, the 40th-Anniversary edition, is released in cooperation with Epic, Legacy Recordings, and MJJ Productions. Consumed By Ecstatic Cargoes, by E23 & Chris Mosdell, will find digital distribution across all platforms via Ronin Janitor Records. Chris Mosdell’s book, BEHIND THE MASK: One Hundred Haiku, in collaboration with photographer Ryo Ohwada, published by Slogan (Japan), will find release through Amazon and other booksellers. All releases are due on November 18th, 2022. 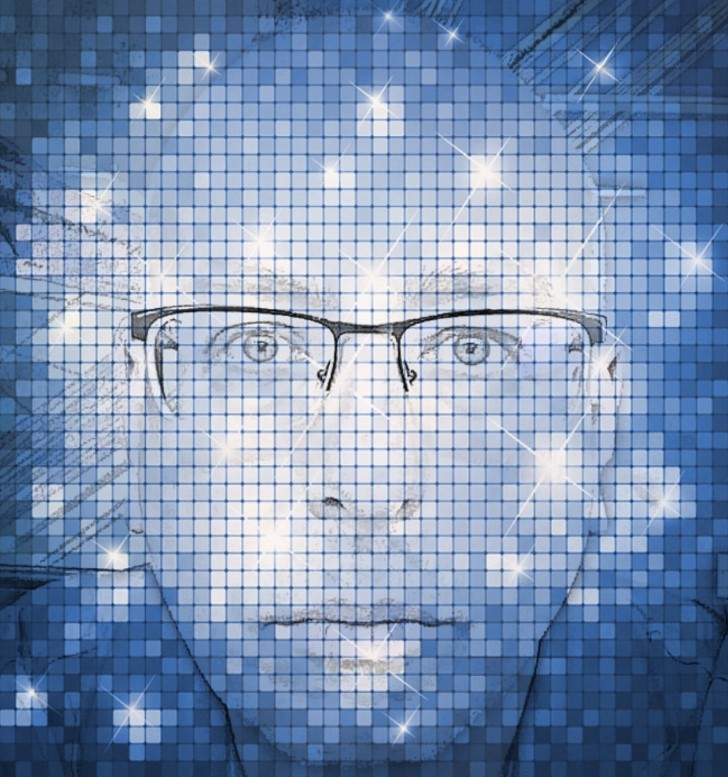 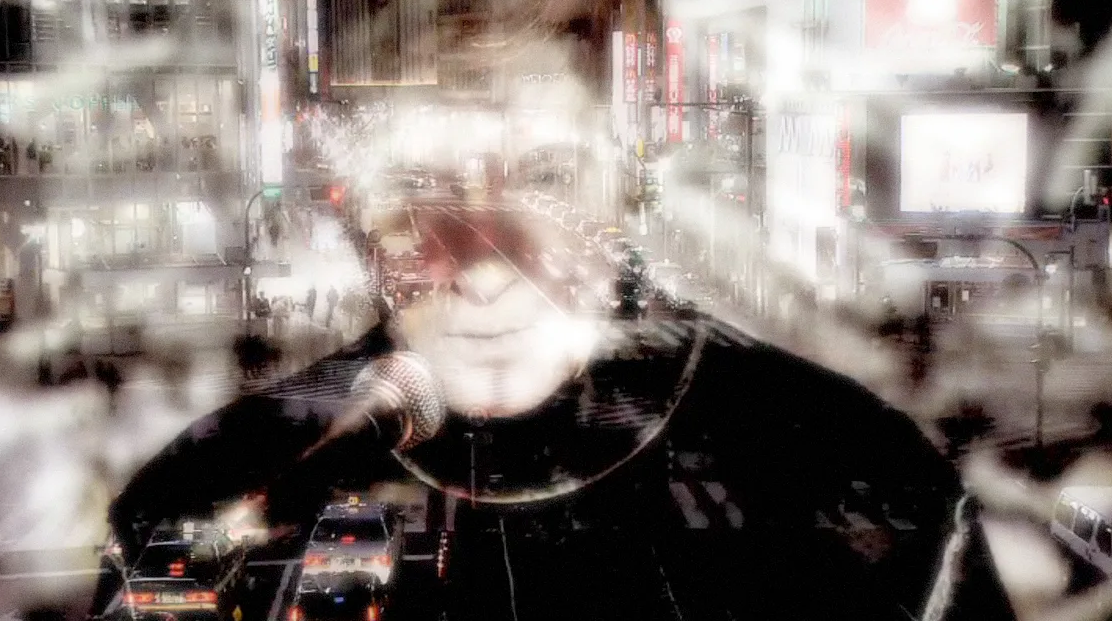 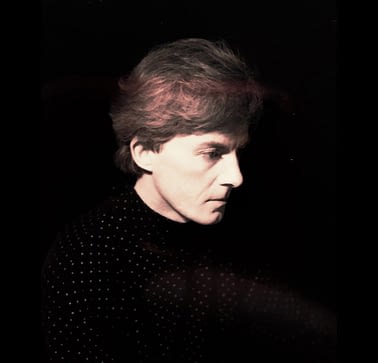 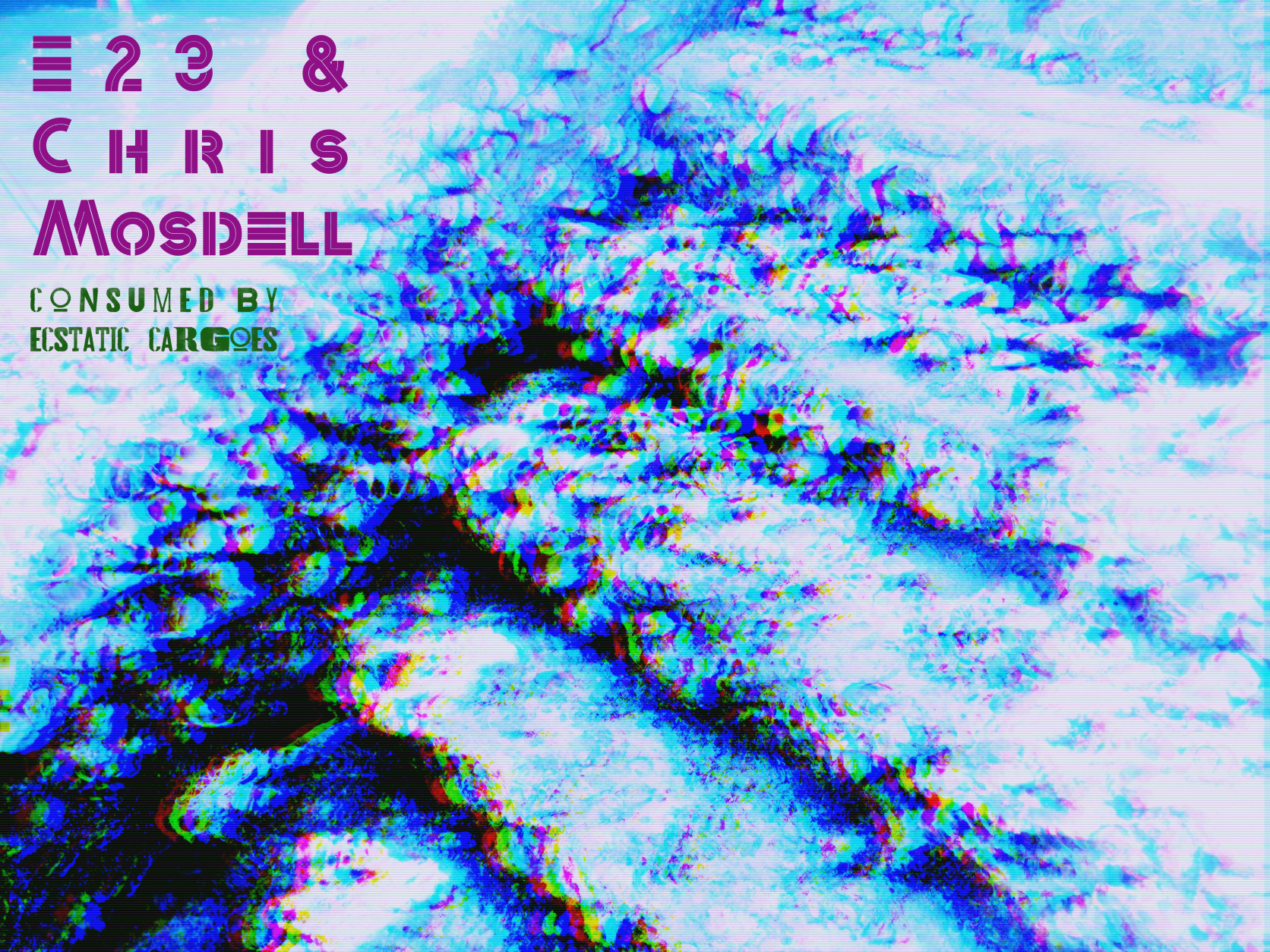 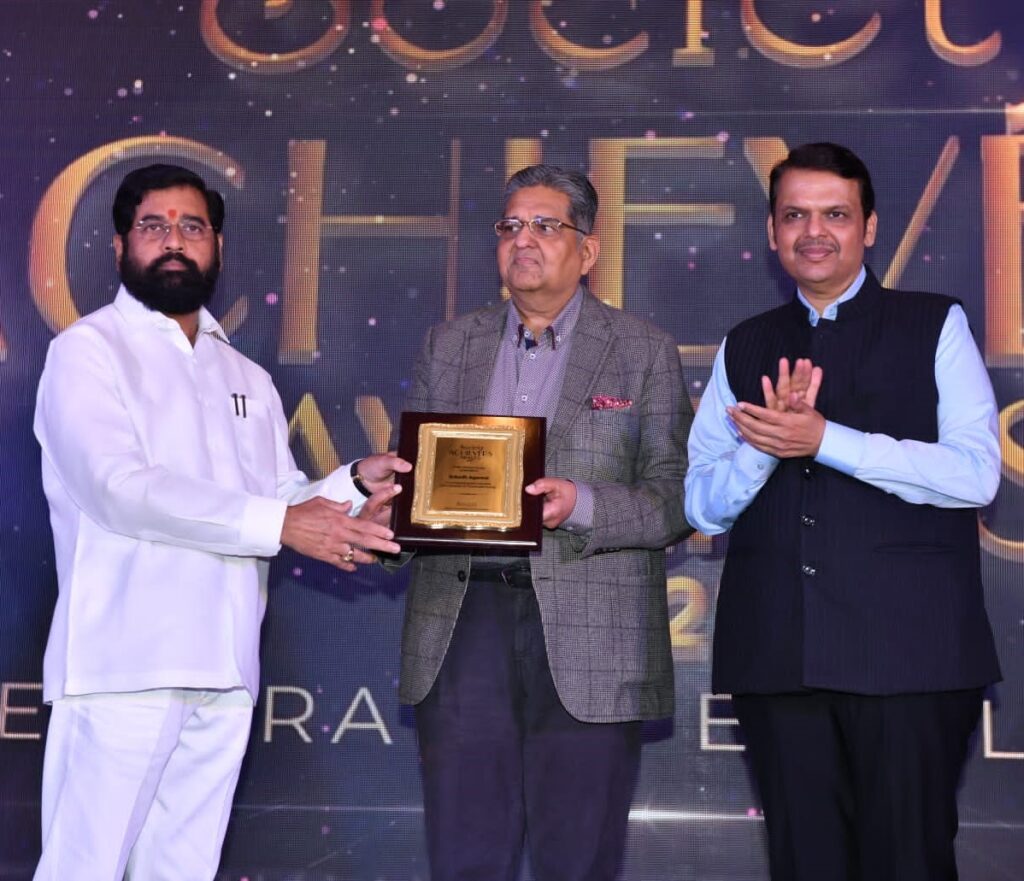