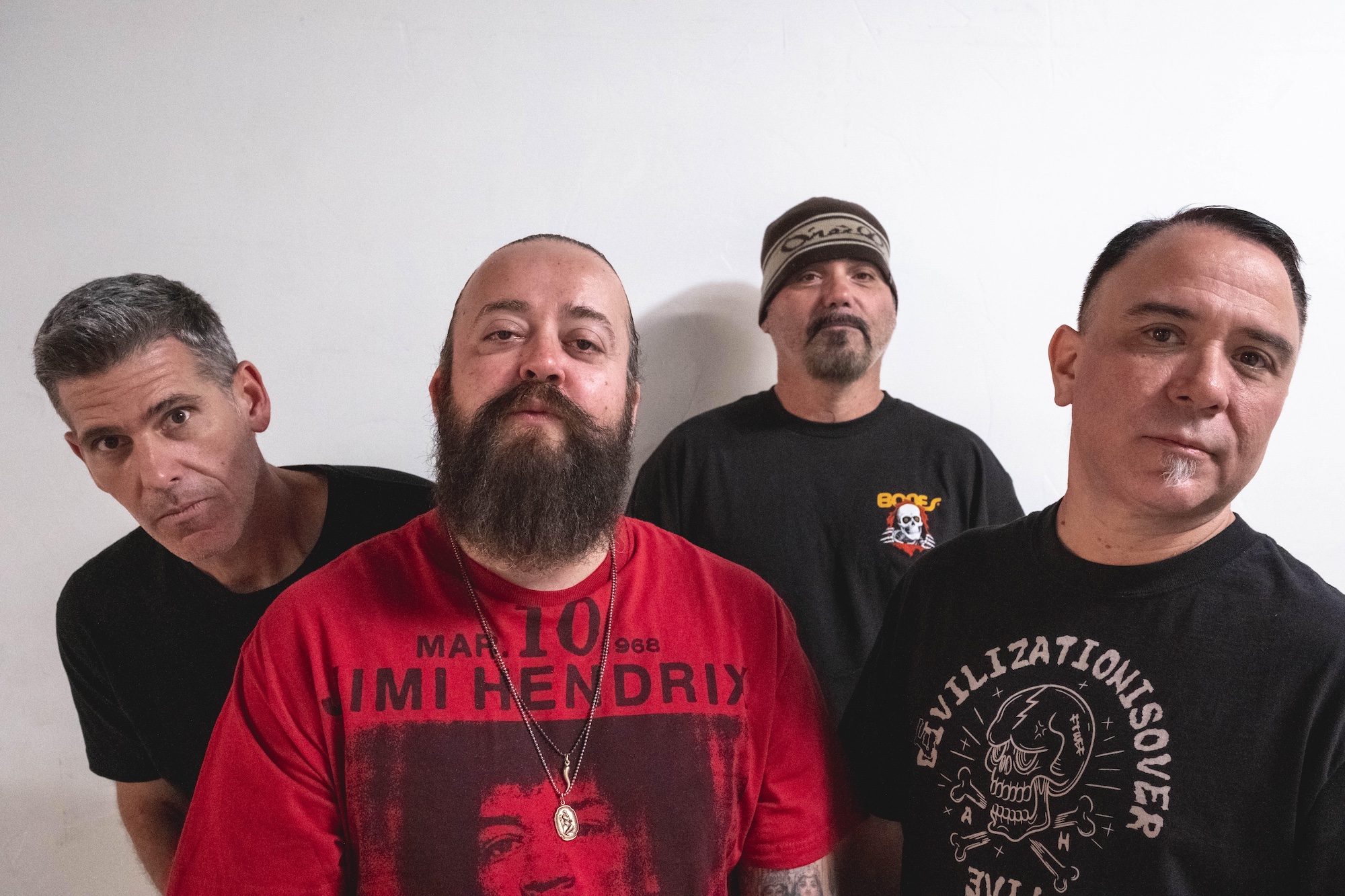 (YourDigitalWall Editorial):- Los Angeles, California Nov 28, 2022 (Issuewire.com) – On the heels of the release of their new album A Different Shade Of Color, LA rock/alternative group Centershift announce a virtual acoustic performance for the This Is Noteworthy (TIN) National Day Of Giving, tomorrow (Nov 29th) via StageIt at 7:00 pm PST. The band will be playing stripped-down versions of songs from the album including “My Own World,” “Kingdoms,” “From Where We Are,” and more. Pre-orders for event tickets are available now at StageIt for $10.

Proceeds from the 30-minute Centershift performance will help bolster TIN programs that include mental health and physical health grants for creatives. In addition, TIN assembles creative placemaking grants and community-driven projects that support musicians, artists, writers, chefs, and entrepreneurs. This benefit show will see 100% of ticket sales going towards TIN efforts, with all donations being tax deductible. This StageIt-hosted show is only online, can only be viewed tomorrow, and will not be archived.

Additionally, Centershift will perform again this week on Saturday, December 3rd for the Authentic Sellout annual Rock N’ Roll X-Mas Toy Drive. The fundraiser goes from 1 pm – 7 pm at Winston’s in San Diego and also will be streamed on StageIt. The event live stream is presented by Radford Media Group and $5 minimum donations or an unwrapped toy is suggested for in-person attendees. Proceeds from the StageIt ticket sales will go towards the Rock N’ Roll X-Mas Toy Drive. Tickets will be available on StageIt this week.

Watch the “Falling Into” Music Video

Watch the “From Where We Are” Music Video”

Centershift is a Los Angeles-based rock/alternative group created by Onesidezero vocalist/guitarist Jasan Radford and also features ex-members of Shuvel and Bemis. The band has been actively planning shows around the upcoming release of their debut album A Different Shade of Color, which was released on 11/11/22 via Auspicious Recordings/Wolf Entertainment.

The LA alt rock outfit is set to perform tomorrow evening to raise funds for TIN’s mental and physical health programs for creatives (YourDigitalWall Editorial):- Los Angeles, California Nov 28, 2022 (Issuewire.com) – On the heels of the release of their new album A Different Shade Of Color, LA rock/alternative group Centershift […]