The shackles of cultural differences are being shattered and redefined in a new light by upcoming artist Shezi Rosewood. He has bridged the gap of musical parity of various genres like hip-hop, R&B, and Korean soul and given it a collective and unanimously structured musical identity. He recently released the song, ‘No Sleep’ that takes the audience on a personal journey of a thematic saga. The song is beautifully nurtured and curated into a compelling arrangement that lays the foundation of the limitless virtues of art and creativity. Being a lifestyle strategist and a fashion enthusiast, his storytelling capabilities are induced with a bigger creative influence and impetus. The song, ‘No Sleep’ is his outspoken personality that has found an outlet through rhythms, lyrics, and a captivating arrangement. 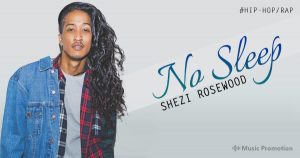 The musical expertise of Shezi Rosewood is also exemplified in his other single, ‘Space Island’. He has had an eventful exposure with the industry as his collaborations with artists like Kendrick Lamar, Curren$y, Jim Jones, and Waka Flocka and retail brands like Urban Outfitters, Coors Light, Backwoods, Adidas, and FedEx have helped him gain tremendous experience. His contribution to arts and fashion has also made its way to get featured in globally recognized media outlets like XXL, Perez Hilton, Huffington Post, and WSHH. The Los Angeles upcoming music artist is now pursuing his music goals with an affiliation with the label, OU:RS. Follow him on Soundcloud, YouTube, Facebook, Instagram, Twitter, and his own website to experience a versatile creative blend.

Click here to listen to this song on SoundCloud: https://soundcloud.com/shezirosewood/no-sleep-1

Los Angeles upcoming music artist Shezi Rosewood’s newly released song ‘No Sleep’ is a creative opulence of artistic freedom and expressions of lyrical formatting. The shackles of cultural differences are being shattered and redefined in a new light by upcoming artist Shezi Rosewood. He has bridged the gap of musical […] 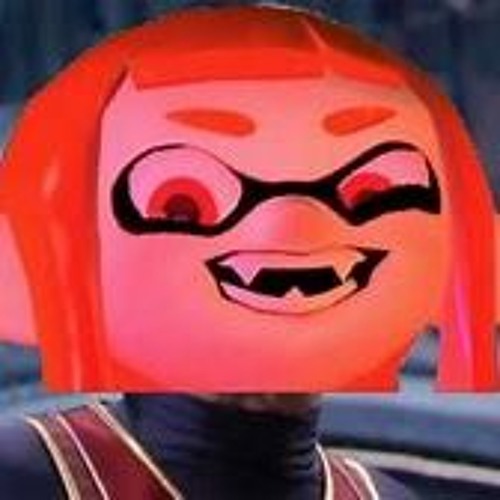