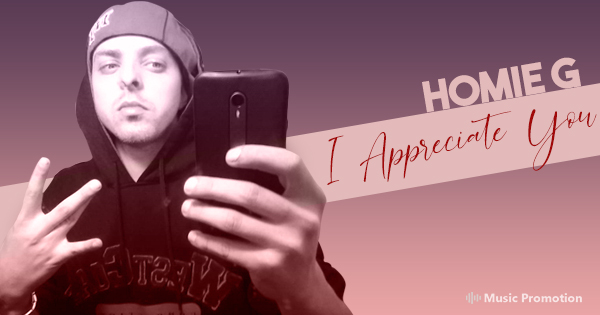 In many ways, the hip-hop genre casts a lasting impact on the audience and then few artists introduce their smooth schemes and a conversational method of rapping to transform the essence of the genre overnight. One such significant name is HOMIE G, a British Columbia hiphop artist who has become a constant in the scene with his unusual style of rap proficiency. The rapper takes his listeners on a musical journey that is far beyond the average and wraps them engagingly with his mainstream rap attitude. His authoritative voice and impressive wordplay give his songs the required twist that makes him a much-celebrated figure in the hip-hop scene. He is an amazing lyricist who owns the ability to craft hitting songs to put enough focus on his fresh sound. Recently the rapper has dropped another new hit that calls out his name for further competition. ‘I Appreciate You’ solidifies his position as an experimental rap artist who truly utilizes his abilities and skills to offer something intriguing and never-heard-of kind. The artist’s fundamental voice quality and steering artistry are well rounded off by the exclusive music that highlights his notable rap style.

The song ‘I Appreciate You’ has been composed under the label A1INNERTAINMENT and attempts to cut through all the monotonous sounds with its unstoppable vigor. HOMIE G has a delightful hip-hop charm that blends perfectly with the entertaining music to emerge as one of this year’s best projects so far. The passionate and dedicated artist has been keeping it fresh since the very first day and his songs are now available on Soundcloud for full listen. Follow him on  Facebook and Instagram for further details.

Visit here listen to this song of HOMIE G: https://soundcloud.com/homieg-blondahl/i-appreciate-you-homie-g 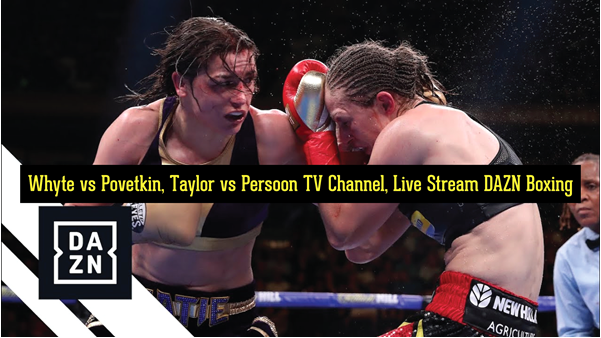