Doug Ferony wants the audience to embrace his honest creativity and releases his new song ‘Quando, Quando, Quando’ that further extends his reach to millions. 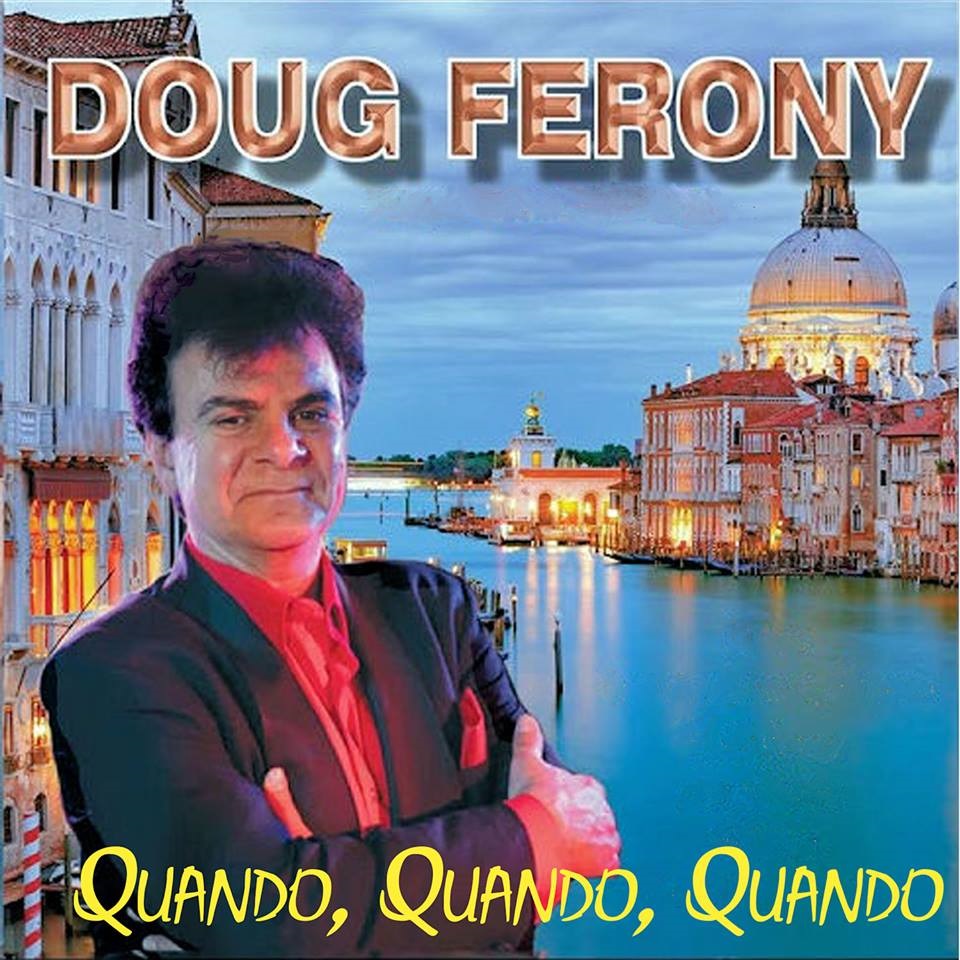 Staying true to the standards of jazz and traditional pop, singer Doug Ferony emerges on the scene with his fresh ideas and perspective that is sure to linger on the listener’s mind for a very long time. His musical proficiency is boundless and his tracks showcase the true musician that he is. Filled with immersive verses and low-fi vibes, the singer embraces his deeply rooted jazz influence and lets the listeners experience his melodic bliss. By bringing together the very best of his artistic abilities and skillful songwriting, the artist has recently released a soundtrack that engages the audience on a genuine level for its powerful jazz backdrop and emotive quotient. The track ‘Quando, Quando, Quando’ is based on the word When, where the singer anticipates the return of his affectionate person. It’s a beautifully crafted, heart-touching melody, weaved by soulful words that are bound to captivate the listener’s attention. The new Italian track is guided by the orchestra’s musical arrangement that works perfectly to highlight the singer’s sultry yet powerful vocals.

The song kicks off with an immediately engulfing soundscape and the words are passionate enough to dig deep into the listener’s mind. The longing for your loved one and the pain hidden behind the emotion has been aptly portrayed that takes no time to resonate. Doug Ferony is also a member of good standing of the Screen Actors Guild and has even appeared in TV shows and movies. With his new song ‘Quando, Quando, Quando’, the singer is surely going to drag the audience into a state of nostalgia, and the track can now be heard on Spotify. 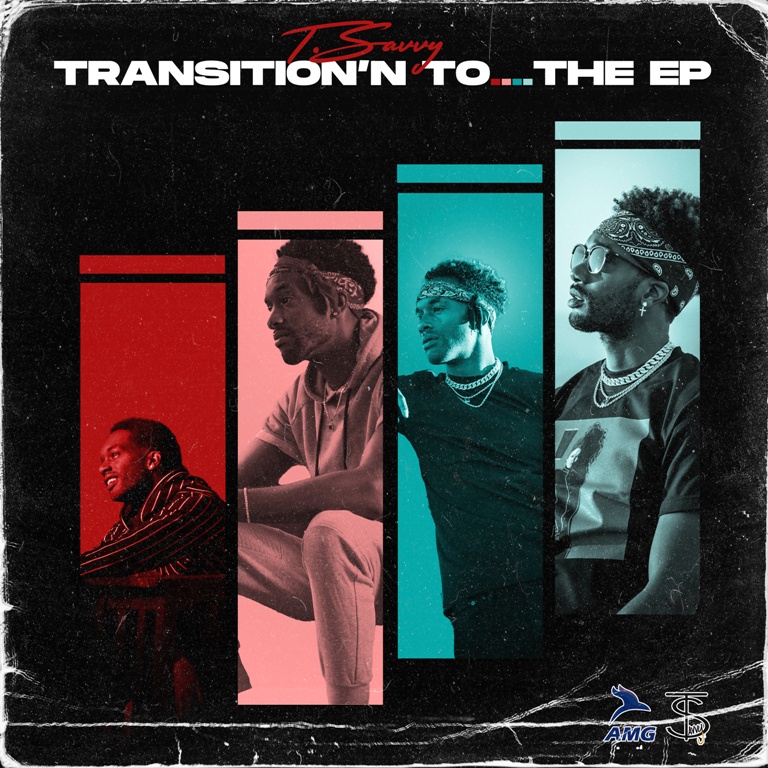