The International Space Station has been working for the last two decades. It has rotated 227 nautical miles above the sphere of Earth and it was accompanied by more than 200 astronauts coming out of 19 different countries.

Now the place is coming to a close and it goes down with all the scientific projects, human research in space, and testing grounds for future space exploration.

China has found a solution for the astronauts who have been aptly excluded from ISS operations. China has finally launched the first module of its own planned space station on Thursday morning. It was launched from the Wenchang launch site in the southern island of Hainan, as the China National Space Administration shared.

This is the largest core module of space station created by China and it was launched into low earth orbit by a Long March-5B rocket. “Currently, the facilities and equipment of Wenchang launch center are in good condition, and all the personnel participating in the program are making concerted efforts for the complete success of the mission,” according to a statement on the website of China Manned Space Agency before the launch.

China has developed a unique space station that will launch in a sequence. Different modules will be launched at separate schedules. The operations will take a stint of more than 10 years. China has ensured to schedule eleven launches including four crewed missions and four cargo missions within the next two years. It is going to schedule the first crewed mission in June 2021. China will send astronauts to orbit for three months and the life support system and maintenance are being tested.

“We did not intend to compete with the ISS in terms of scale,” Gu Yidong, chief scientist of the China Manned Space program.

China has named the core module Tianhe, which means harmony of the heavens.

“China is interested in demonstrating to the world, and to its own people, that it is a world-class player in human spaceflight and cutting edge science,” said David Burbach, a professor of national security affairs at the US Naval War College. Burbach spoke in a personal capacity, not on behalf of the US Navy.

“International cooperation also helps China’s scientific community to learn from peers in other nations. Diplomatically, science cooperation helps portray China as a normal, cooperative world power, and in the case of cooperation with US allies in Europe and elsewhere, likely Beijing appreciates driving a bit of a wedge between those allies and the US.”

According to NASA, the ISS still has a 30-year lifespan.

“The hope has been to commercialize the station, but it’s not clear much progress has been made or even what commercialization would mean in practice. ISS is probably not ideally fitted out as a hotel for space tourists, and it’s not clear there’s much business interest in using ISS for zero gravity R&D,” said Burbach.

ModernWelfare is set to release their single 'Walls'

Wed May 19 , 2021
MedernWelfare is beginning to make their way up the charts. (YourDigitalWall Editorial):- Miami, Florida May 18, 2021 (Issuewire.com) – ModernWelfare is an American modern alternative rock group, who began its journey as just an idea out of a basement nearly two years ago, in 2019. The members’ diverse personalities would bring them […] 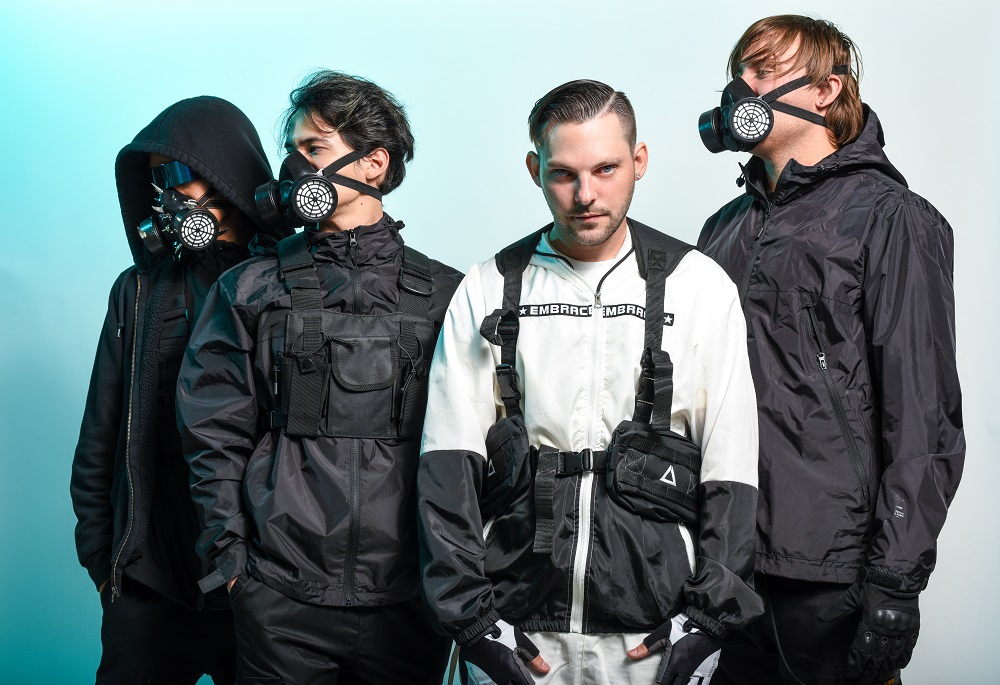