Los Angeles-based musician and instrumentalist Will Lyle unveils his dynamic thematic skills along with his rich imagination in his latest album, ‘LA Source Codes’. 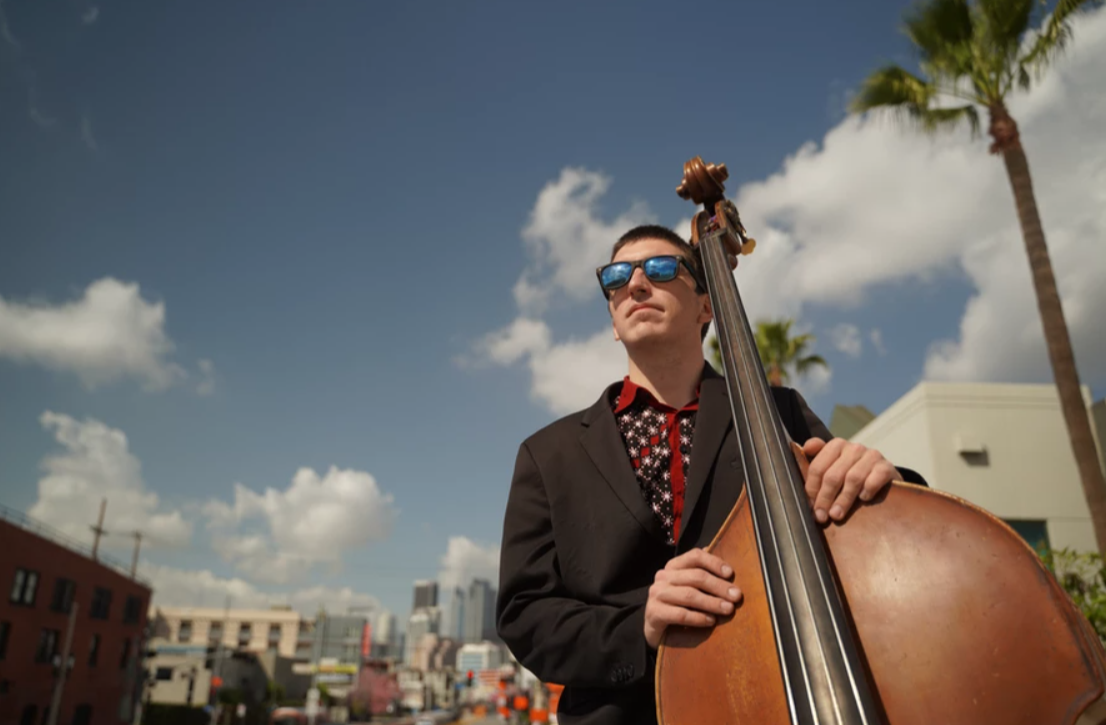 Talented electric bassist, composer, and producer, Will Lyle is spreading his thematic magnificence into the world with his mesmerizing compositions. He has recently released his debut album, ‘LA Source Codes’, featuring renowned musicians like Mahesh Balasooriya, Adam Hersh, Roy McCurdy, Anthony Fung, Bob Sheppard, Nikki Campbell, Mikan Zlatkovich, Jon Mayer, and Marvin ‘Smitty’ Smith. The jazz album consists of 12 mind-blowing instrumental melodies. They showcase his amazing creative artistry. He utilized his hard-earned thematic understandings to create the most brilliant rhythmic resonance in his career. Released on major streaming platforms, it has created a powerful ripple in the music industry.

After he graduated from Berklee College of Music, he has been completely involved with music working with the biggest names in the industry. Last year he received a presidential scholarship to study at Manhattan School of Music alongside the most recorded jazz bassist of all time, Ron Carter. Will Lyle has toured all over the world performing alongside the elites of the genre. He has finally dropped his first-ever album, ‘LA Source Codes’ featuring the 12 most exciting jazz masterpieces. He is not only extremely fluent in the solos but offers a great accompaniment to the featuring artists. The album is available on Spotify. Visit his website for more information. 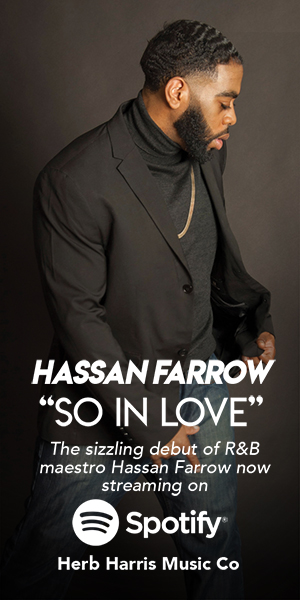