New Jersey Rapper BryGotBandz proves his abundant potential with an alluring rap performance in the new single ‘Till I’m Gone’ that genuinely impresses the audience.

Establishing his name as someone who is truly new and original, artist BryGotBandz staples his name in the industry with his head-straight rhymes and an endless supply of catchy hooks. The upcoming New Jersey Rapper commands the attention of all with his most astonishing breathless rap factor that has stunned the genre critics for its punch. Even though the 19-year-old has just started, he has impressively proven that age is never a boundary to create some of the most impactful pieces of music. Coming from a small town, the dynamic rapper has faced a lot of criticism for his distinguishable talent but instead of succumbing to the hate comments has risen above the others to make a lasting impact with his sheer passion and talent. The artist is willing to make some great entertaining music and has given a glimpse of his exclusivity with the new single ‘Till I’m Gone’. Perfectly balancing the hip-hop quotient and keeping his vocal strength as the highlight, the rapper gives away a stand-out rap delivery that easily glides his name on the top. The power and the energy with which he performs breathlessly sound incredible.

Rapping breathlessly is no easy task and numerous artists fail to perform efficiently even after years of practice. Unlike them BryGotBandz has got the attention revolving towards his name with such amazing qualities that prove he is here to do great things in the genre. Built under the label Bank Breaker Entertainment, the song ‘Till I’m Gone’ makes for a breakthrough addition to his music catalog and has precisely highlighted the rap genius in him. The artist brings substance back to hip-hop with his well-narrated rap soundscapes and provides a catchy engaging rhythm that makes the track feel groovy. The verses are stitched with his unique skills that glue together leading to an experience where the listeners can truly get to embrace his exquisite qualities and musical depths. Overall it’s a strong release from the upcoming artist that brings his raw and real skill set to the table and welcomes his name in the hip-hop mainstream with immense gratitude. Stream all his catchy music on Soundcloud and YouTube and follow him on Instagram for more details on his future endeavors.

Check out to listen this song ‘Till I’m Gone’ by BryGotBandz :

Fri Aug 27 , 2021
If you are going to pay for SoundCloud promotion, make sure to go for a professional and reputed music marketing service that has years of experience in the said field.   (YourDigitalWall Editorial):- Atlanta, Georgia Aug 16, 2021 (Issuewire.com) – Music streaming sites have brought a revolution in the music business […] 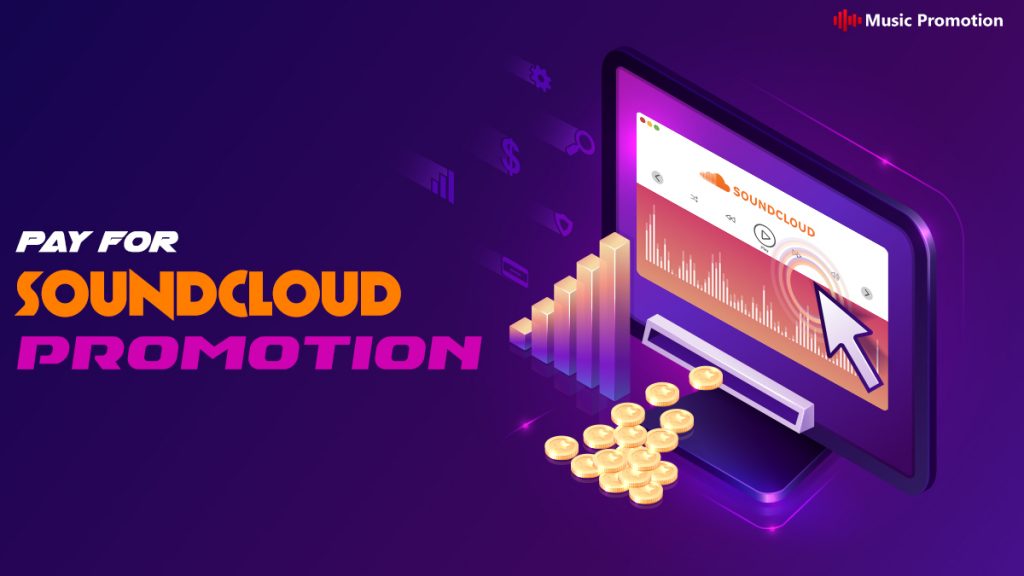