Colorado-based bluegrass band Floodgate Operators is about to take over the world with its upcoming single ‘Pieces on the Floor,’ releasing on February 25. 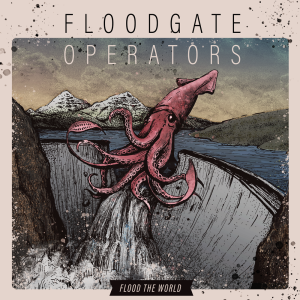 Churning out the authentic flavors of Bluegrass Country music, Floodgate Operators is all set to drop their upcoming single ‘Pieces on the Floor.’ The single is dearly produced by each of the talented members of this 5-piece band who worked hard to come up with this musical project. The smooth invigorating essence of the string instruments and eclectic vocal skills merge to create something unique and engaging at the same. Co-written by Kevin and Zach, there is a poetic lyrical approach in the track that consists of a balance of poignancy and optimism. The single will be out soon, and everyone is eagerly waiting for it.

Floodgate Operators was formed in 2018 with five talented band members. Kevin Doherty handles a 12 string guitar while Scott Stewart handles the six-string one. On the other hand, Zach Vaughter takes care of the mandolin while Ryan Maddux and Sebastian Akesson support the whole musical arrangement with their banjo and bass, respectively. The upcoming single ‘Pieces on the Floor’ is the greatest example of their united musical eﬀort. It is also the second single from the long-awaited 10-track debut album by the band, titled ‘Flood The World,’ which will be released in April.

Wed Feb 23 , 2022
Influenced by big acts like Drake and Kanye West, Triple Crown Don brings a stereotype-breaking new number ‘COA’ that features his remarkable rap performance and addictive beats. Hip hop is the genre that can change the mood of the listeners in a blink. Aspiring to entertain the global hip hop […] 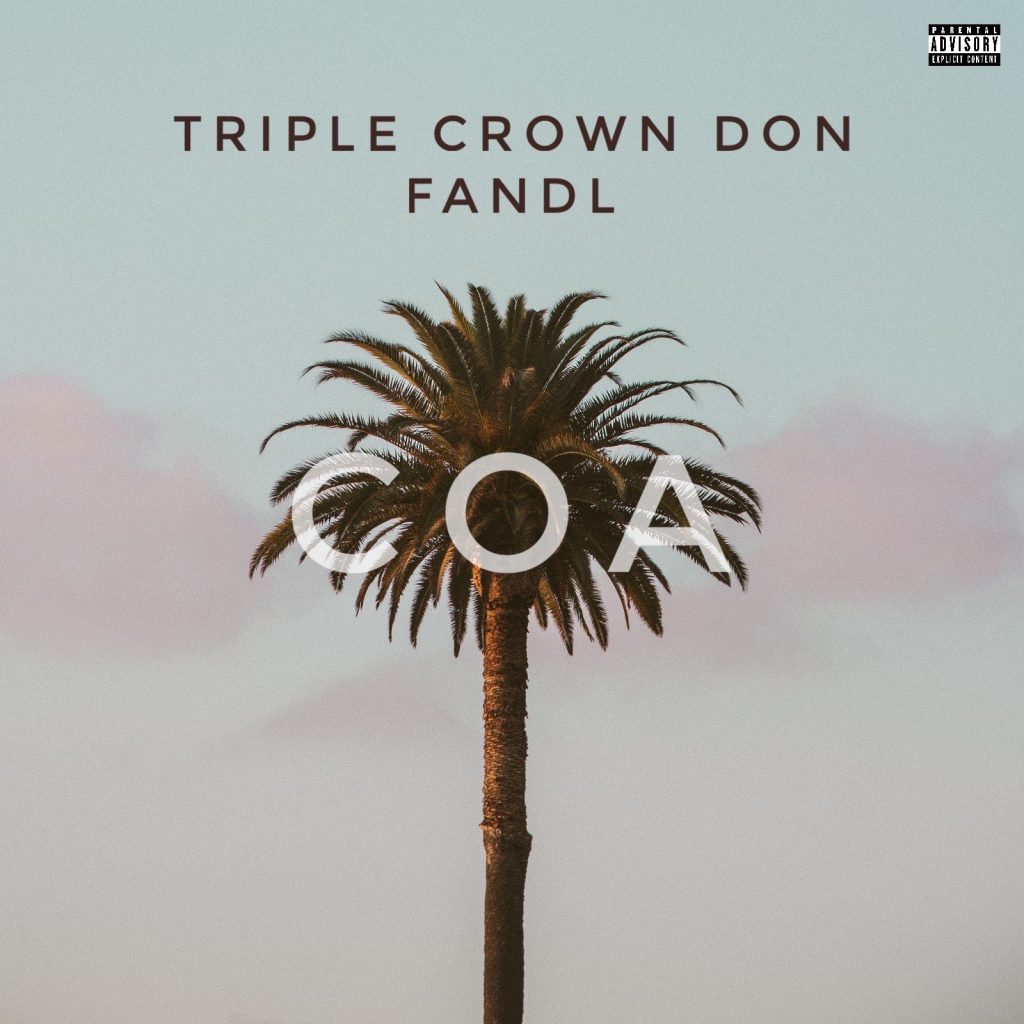