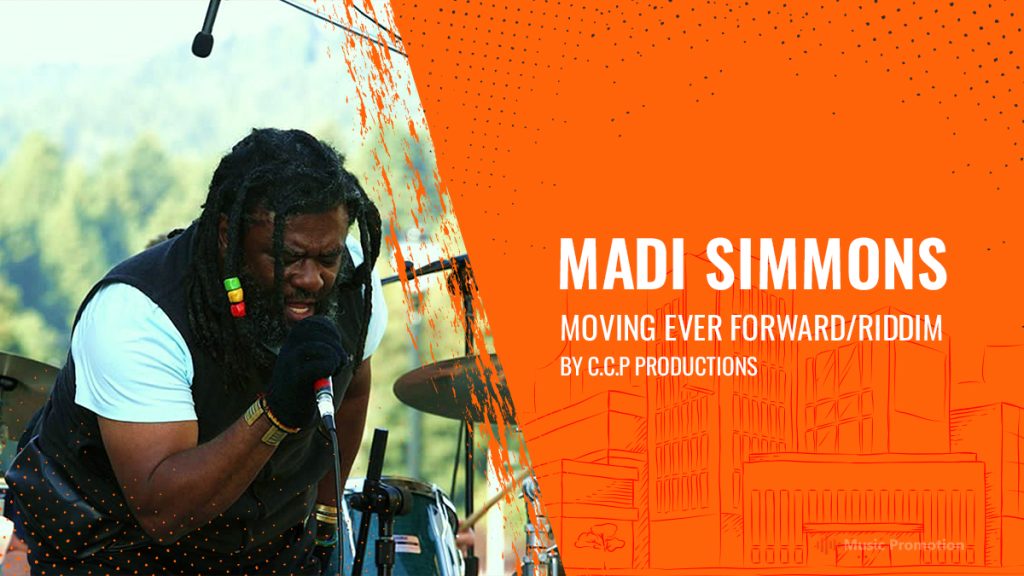 California Reggae music artist Madi Simmons is back with ‘Moving Ever Forward/ Riddim by C.C.P. Productions’, saturated in his exceptional form of lyrical optimism.

The extremely soulful artist Madi Simmons is known for his inspiring forms of craft. His song ‘Moving Ever Forward/ Riddim by C.C.P. Productions’ have that quintessential flavor of Reggae. The tunes are extremely gravitating and close to roots that it makes unique. He is from McKinleyville California, United States. Since he was just sixteen he has been writing songs and performing those stages and playing drums as well. He has gathered 20 years of experience while making his craft more engaging and consuming. He has been working with the SHARMAD PRODUCTIONS record label for a while now to produce his songs. And his musical journey was not been a cakewalk for him. He has gone through various ups and downs in his journey, but he has managed to come out just fine.

The California Reggae music artist has been performing in various places from Pacific Northwest, California, Hawaii, to the Midwest, on the west coast. He has been awarded as the Best Male Reggae Artist of 2018. And singers and performers like Smokey Robinson, Marvin Gaye, John Bonham, Bob Marley, and Peter Tosh, have influenced him and his body of work greatly. And ‘Moving Ever Forward/ Riddim by C.C.P. Productions’ is a fine example of his musical forms. some of Madi Simmons‘s well-arranged songs are Circle Of Life’, ‘My Everyday Valentine’, ‘Your Love Will Never Fade’, ‘Liberation’, ‘We Will Survive’, ‘Love Is A Healing’, ‘and many more. Follow him on SoundCloud, Twitter, Facebook, Instagram, and Reverb Nation to know more about him and his musicality.

Please visit here to listen to the song of Madisimmons:

Earthdance Celebrates its 25th Year Anniversary with a Music Compilation: Artist of the Week - Beat Kitty 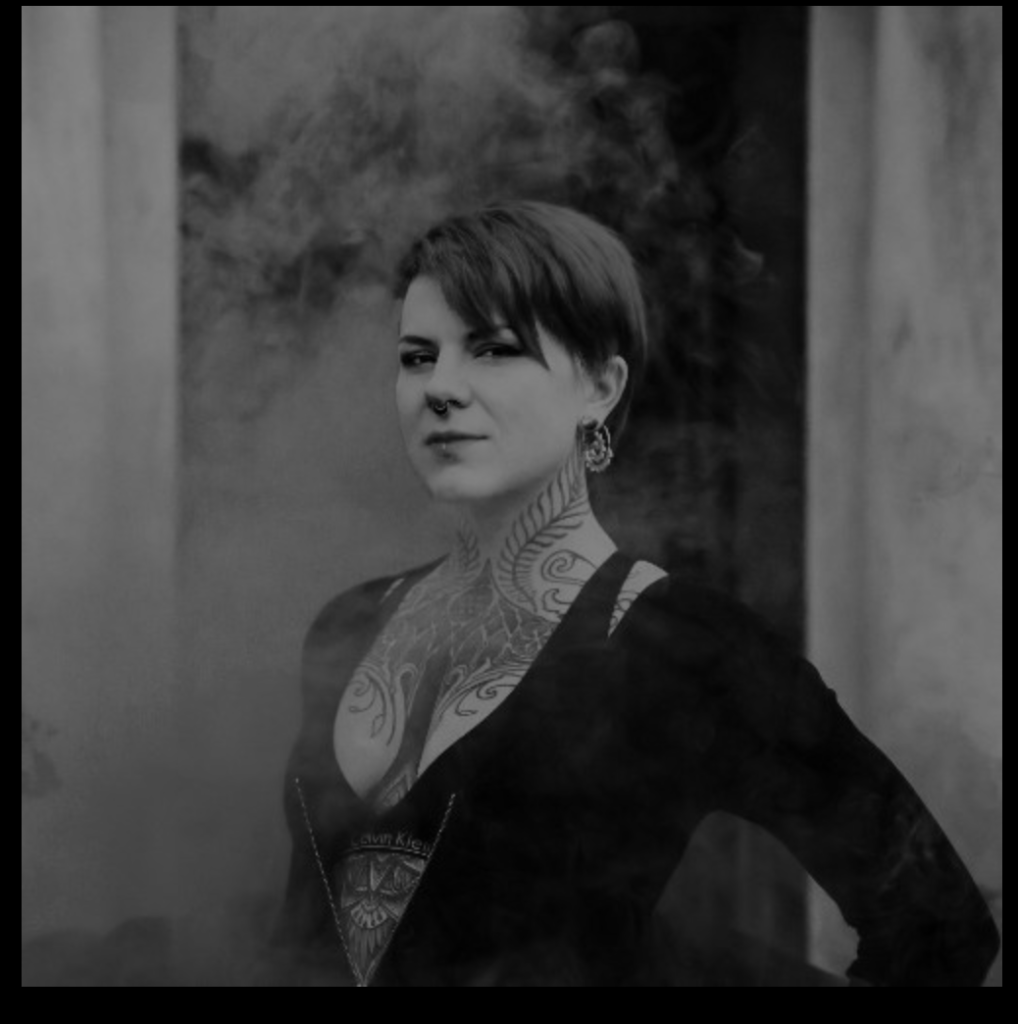