Listen to the brilliant tracks by the prolific artist DJ Super Will. He is taking the level of electronic dance music to another level with his ingenuity. Known for his catchy melodies and dance-laden grooves that spin a packed downtown club, DJ Super Will has built up a substantial catalog of projects, and one of them is his 2021 release, ‘Glitchy Gal.’ The danceability is unquestionable, and the energy level factor is amplified by all the requisite EDM elements. DJ Super Will surely didn’t fail to bring the essence of dance music to its core. 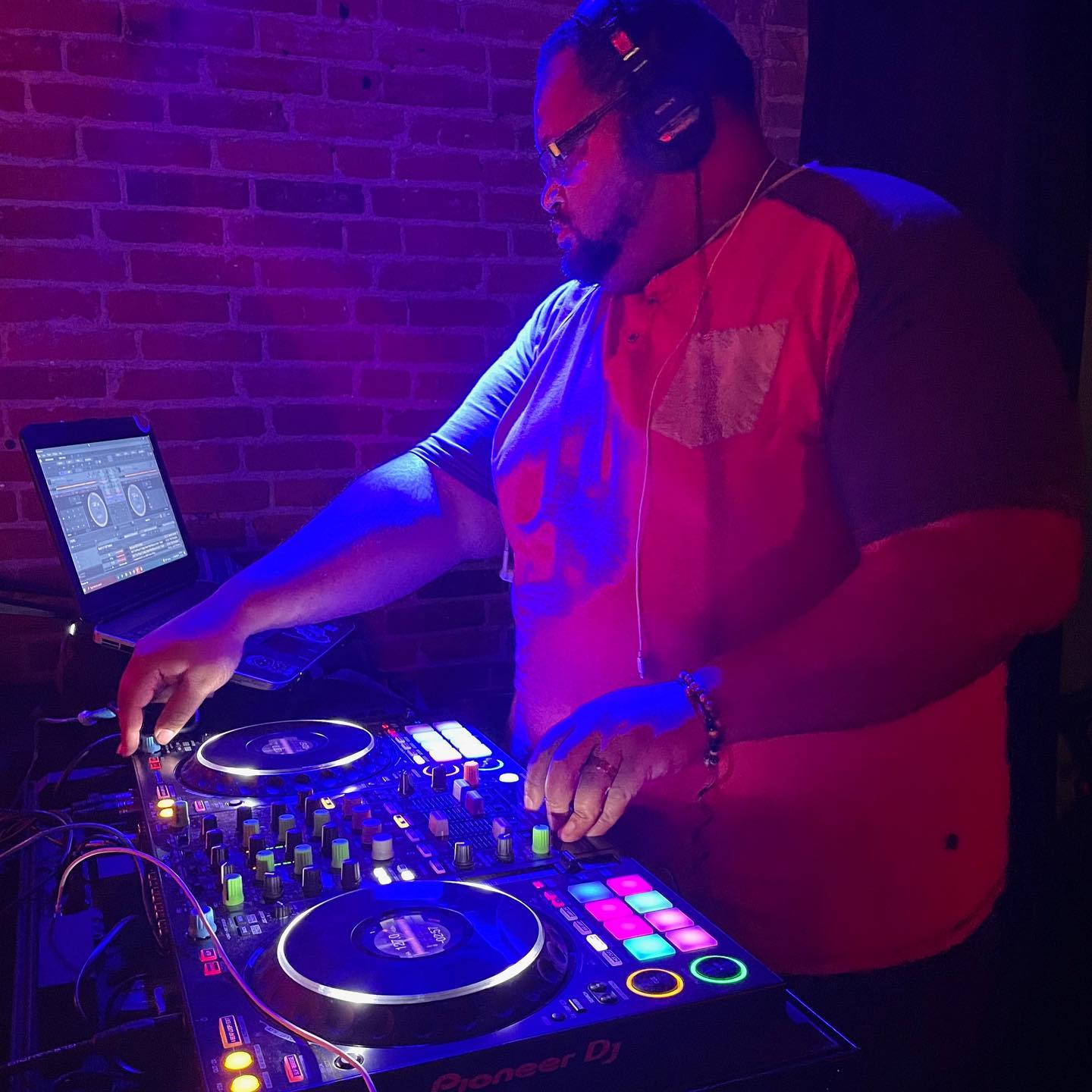 Hailing from the Midwest, DJ Super Will has announced the release of a new EP soon, titled “Smile Bomb.” The anticipation is brewing as this producer remixes genres and styles since his emergence on the scene in 2017. Just like his previous releases, “Smile Bomb” is expected to project an unmistakable aural excitement and upbeat soundscape that will urge the audience to tap their feet and nod their head.

Be on the lookout for the new project DJ Super Will is cooking up. In the meantime, don’t miss out on ’Glitchy Gal.’ Add it to your airplay rotations and make sure to follow DJ Super Will via Instagram to know more about him.

Link to the single:
https://open.spotify.com/album/65qyEf2LyFatQqerGJDHdx

The Bridge of San Luis Rey Remastered Movie On Digital

Released via Trashed Panda Music, ’Glitchy Gal’ by DJ Super Will continues to magnetize. Listen to the brilliant tracks by the prolific artist DJ Super Will. He is taking the level of electronic dance music to another level with his ingenuity. Known for his catchy melodies and dance-laden grooves that […] 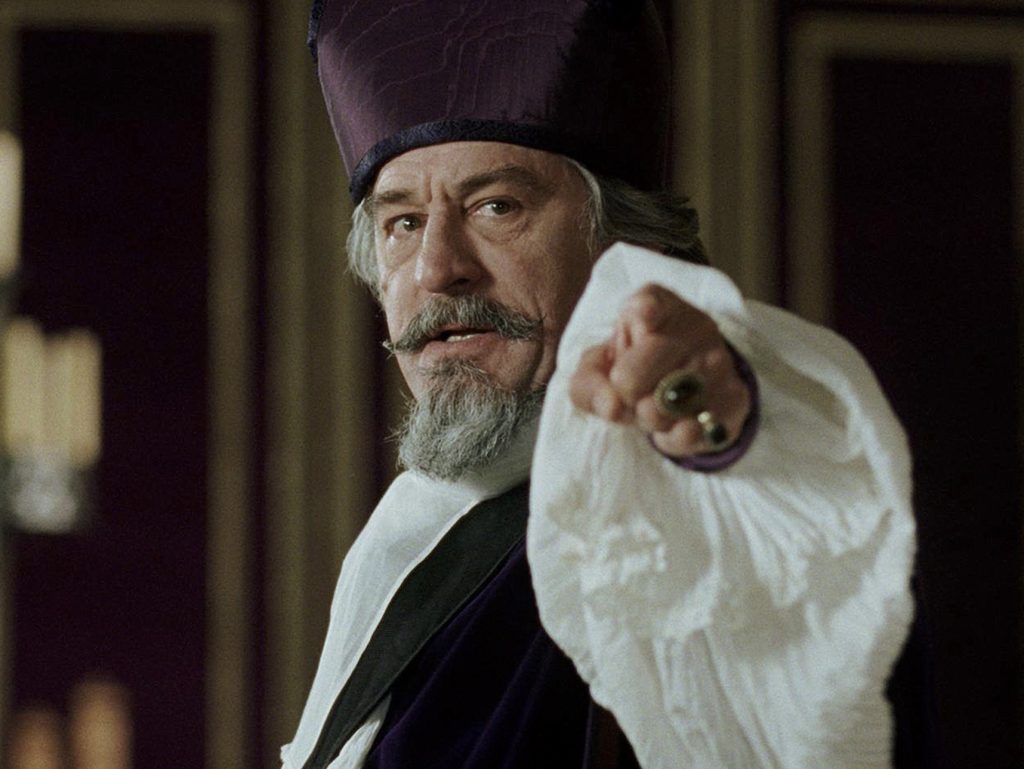