CommScope Holding Co. (COMM) stated a fourth-quarter loss of $23.30M, after reporting a profit in the same period a year earlier. On a per-share basis, the Hickory, North Carolina-based company said it had a loss of 12 cents. Earnings, adjusted for one-time gains and costs, came to 51 cents per share. The results topped Wall Street expectations. The average estimate of six analysts surveyed by Zacks Investment Research was for earnings of 43 cents per share.

The wireless and broadband network technology company posted revenue of $1.06B in the period, also beating Street forecasts. Four analysts surveyed by Zacks expected $1.05B.

For the year, the company stated profit of $140.20M, or 72 cents per share. Revenue was stated as $4.57B. For the current quarter ending in April, CommScope anticipates its per-share earnings to range from 41 cents to 46 cents.

COMM has the market capitalization of $5.15B and its EPS growth ratio for the past five years was 41.80%. The return on assets ratio of the Company was 2.00% while its return on investment ratio stands at 7.20%. Price to sales ratio was 1.13 while 99.80% of the stock was owned by institutional investors.

I am Edith Slocum and I have over 16 years experience in the financial services industry giving me a vast understanding of how news affects the financial markets. I am an active day trader spending the majority of my time analyzing earnings reports and watching commodities and derivatives. I have a Masters Degree in Economics from Westminster University with previous roles counting Investment Banking. <strong>Address:</strong> 4510 Sigley Road, Salina, KS 67401, USA <strong>Phone:</strong> (+1) 785-534-9610 <strong>Email:</strong> [email protected]

On Thursday, Shares of CommScope Holding Company (NASDAQ: COMM) declined -3.30% to $25.50. The stock traded total volume of 1,994,227 shares lower than the average volume of 2.11M shares. CommScope Holding Co. (COMM) stated a fourth-quarter loss of $23.30M, after reporting a profit in the same period a year earlier. Read the full article… 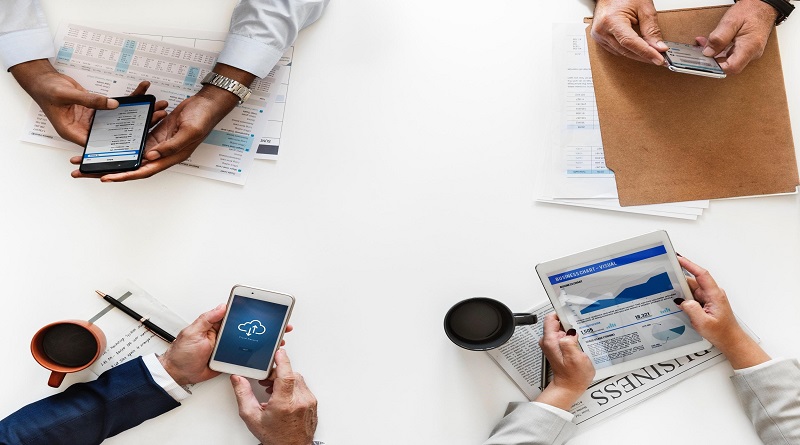