Superior Energy Services Inc. (SPN) stated a fourth-quarter loss of $750.20M, after reporting a profit in the same period a year earlier. On a per-share basis, the Houston-based company said it had a loss of $4.85. Losses, adjusted for non-recurring costs, came to 20 cents per share. The results beat Wall Street expectations. The average estimate of 10 analysts surveyed by Zacks Investment Research was for a loss of 29 cents per share. 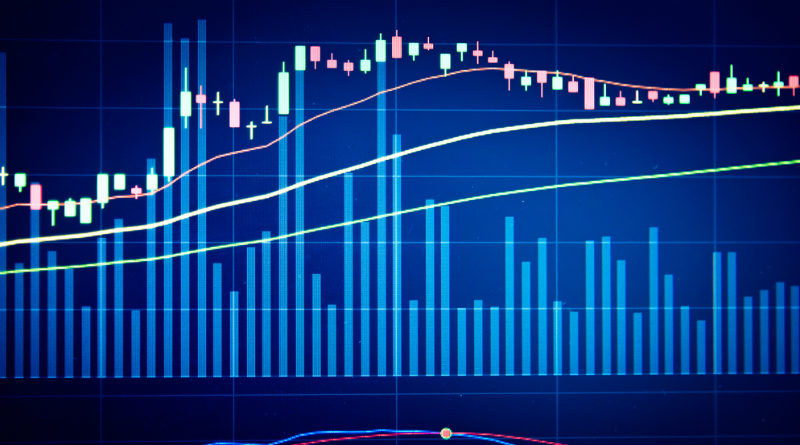