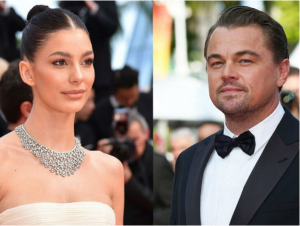 All this started after Morrone posted a black and white picture of Lauren Bacall and Humphrey Bogart on her Instagram account with a caption “A Love Like This”.

There was a 20 year age gap between Becall and Bogart, which is also the case for Leonardo DiCaprio and his girlfriend Camila Morrone. This similarity made her followers think that she is comparing her relationship with the iconic duo of Becall and Bogart and they flooded the comment section with hateful comments.

One of the followers said that after using her body, DiCaprio would leave her as soon as she turns 25. Another user called her a dork for such an absurd comparison.

After reading these comments, Morrone decided to use Instagram stories to get back to the haters. In a video, she mentioned how mean and hateful people have been to her, and hoped that they use their time and interest somewhere else and live with a little less hatred.

Few days before sharing the controversial post, she had posted a photo of herself in a white dress, with the caption “tonight”. Later that evening she wore the same dress at the premiere of DiCaprio’s latest release Once Upon A Time In Hollywood.

Camila Morrone excellently defended her relationship with the Hollywood star. The brunette actress maintained her dignity by not stooping to the level of the haters.

Fri Aug 2 , 2019
Isaiah Steward creates a sound that captivates the listener by its melodies and the uniqueness of the whole instrumentation. The new song is a perfect introduction of his versatility that embodies the spirit of R&B and Soul. His clear and soulful voice is delivered at a melodic tempo and […] 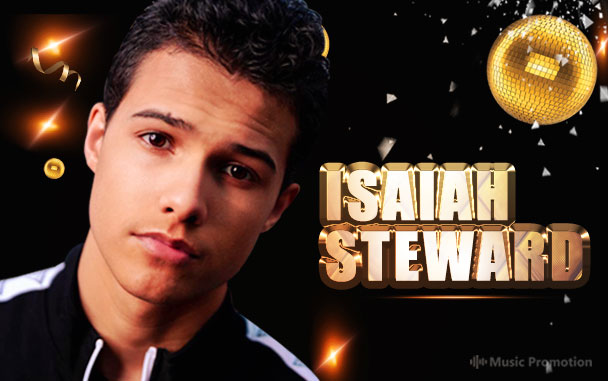