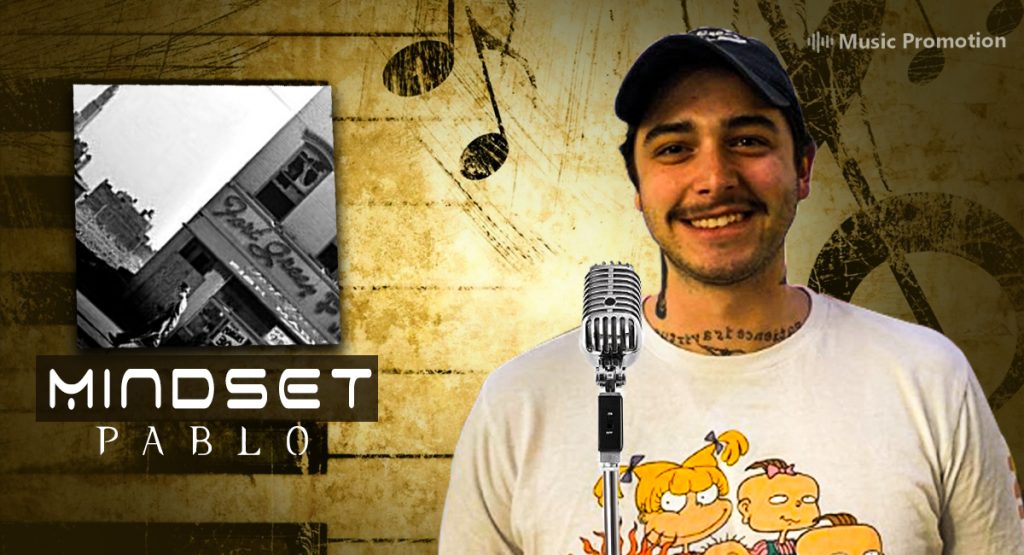 Soundcloud, the biggest musical gallery has always been treasuring blooming singers and their outstanding musical performances. This time, it’s no exception as a track ‘Mindset (Prod. Carabu)’ has been dropped recently on Soundcloud, which has generated quite a buzz these days. This musical treasure has been designed by a Brooklyn hip hop singer named, Pablo who has been impressing over innumerable minds regardless of any age. This rock star belongs from New York and he has been unveiling all his songs independently without any assistance from production houses. He has undergone various experiences which he has invested in his outstanding works. He aspires to share all these experiences with this entire world.

Since his childhood, he has always been poignantly passionate about music and he wants to devote his entire life in the service of the music arena. Being an ardent admirer of music, he has been a devotee of all genres of music and according to him all these kinds of music have left a profound impact on him and his works. He desires to generate a similar kind of impact over the minds of his avid followers through his extraordinary works. Currently, Pablo has some twelve assignments within his grasp which will be releasing sometime soon. He even isolated himself from all kinds of social media to completely focus on music and his surrounded natural phenomenon.

Hip-hop, and Rap genres have been in requirement of some modification since quite some time. The advent of this song ‘Mindset ( Prod. Carabu )’ has satiated this necessity with its perfect rendition on Hip-hop and Rap genres. The sultry tonal quality of Pablo himself has escalated the quality of this song exceedingly. Pablo’s suppressed anger and languishes have risen on the surface through this compelling rendition. Entrancing with the mellow beats, this song has made everyone contemplate upon its concept emphasizing upon reality and the authenticity of this song. Despite having repetitive lyrics this piece never sounds monotonous due to its astonishing appeal. As this track progresses, you will comprehend its realistic and intense lyrics which exposes Pablo’s disappointment prominently, which you will be able to relate completely. Nevertheless, this song ‘Mindset (Prod. Carabu)’ brings a certain kind of refreshment and an air of optimism which will make you experience it over and over. Catch this artist on his Soundcloud account.

To listen and enjoy this track visit the given below link :

Soundcloud, the biggest musical gallery has always been treasuring blooming singers and their outstanding musical performances. This time, it’s no exception as a track ‘Mindset (Prod. Carabu)’ has been dropped recently on Soundcloud, which has generated quite a buzz these days. This musical treasure has been designed by a Brooklyn […] 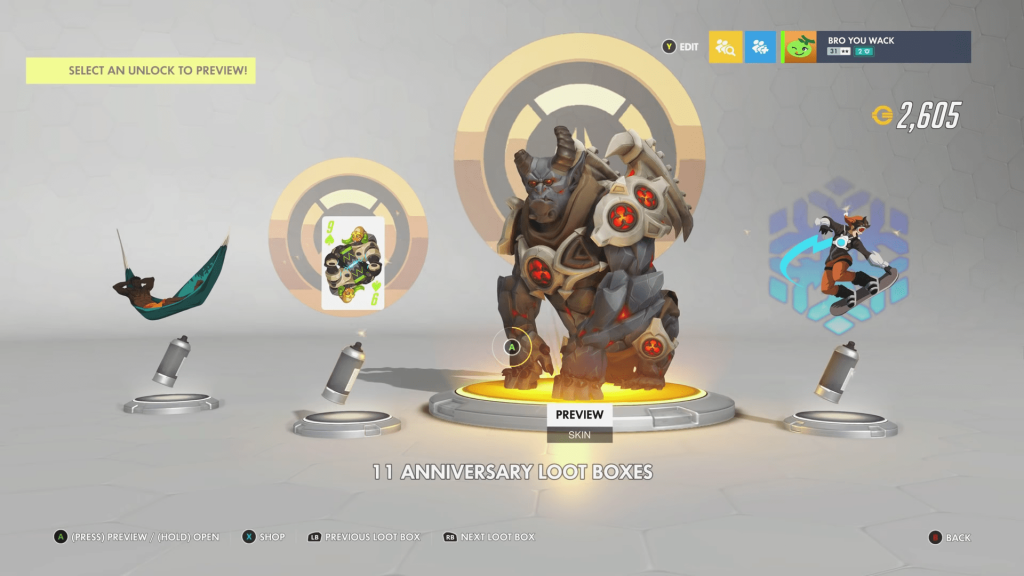