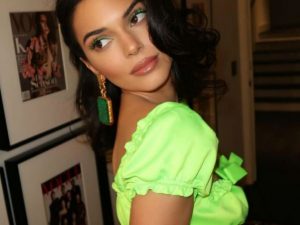 Recently, the news of Kendall Jenner dragged for wearing cornrows in one of her Instagram stories has caused quite a stir. Her fans are enraged over this ignorant fashion choice, similar to what happened with her controversial Pepsi advertisement.

As per trends, the Kardashians and the Jenners are quite a significant talking point on social media. Their ignorance regarding various sentimental realities and lack of cultural respect and appropriation land them in trouble very frequently. Kendall Jenner’s cornrow controversy is no exception.

However, in comparison to her sisters Kylie, Kim, Kourtney, and Khloe, Kenny, the beloved pet name that her family calls her by, is not the biggest controversy star among them. But this time, the tables have turned and she is the center of a fan-generated dispute. The root to this started with Kendall sharing a vacation picture with her friends Justine Skye and Hailey Baldwin in Jamaica.

Like always, social media, especially Twitter, was quick enough to call her out regarding her hairstyle that displayed cornrows, a typical black American hairdo for which they are often scrutinized and shamed. All in all, the incident provoked cultural appropriation or its wrong interpretation.

One user profile by the name @ bucciarati pointed out that more than the frolic and laughter in Kendall’s picture, her cornrows should be the talking point.

Another profile, @tinaallamm wished bad luck upon her saying that her hair should fall out.

@pxlpfxction commented saying that her attempt at cultural subjugation through wearing cornrows was an absolute failure.

A Tweet by @AlexKaseberg criticized her cornrow statement and compared it to that of Bo Derek from the movie 10. Her rant against Kendall continued with a scathing comment saying that 10 is also the number a Kardashian is capable of counting up to. BURN!

Twitter, collectively was not thrilled about Kendall’s cornrow style game. However, some kind and considerate users questioned the need for such hullaballoo over a mere hairstyle.

One user, @dayrapachecoxo in support of Kendall wrote that sporting a cornrow hairstyle is not at all a big deal. The fact that people are claiming it to be offensive also does not have a valid and reasonable point to it, questioning why people’s hearts are so gullible, especially when the topic is just hair.

@paulhanz101, also in support of Kendall Jenner pointed out the idiocy of the people who are creating unnecessary controversy over it. The fact that it is only a hairstyle and can be worn by anybody without any racial labeling came as a benevolent act of empathy for Kendall.

Kendall Jenner rocked the hairstyle while on vacation in Jamaica with friends. There is an ongoing social media war among fans divided based on whether she should be judged or not for the cornrows. It is still a speculation that needs more light on whether the whole outrage is taking place because of racially inappropriate dress sense or just because she being a Kardashian is an inherent controversy’s child?

The famous or infamous Jenner and Kardashian family has always been dragged and surveyed for their actions and comments on social media. So, what are your thoughts on this?

Recently, the news of Kendall Jenner dragged for wearing cornrows in one of her Instagram stories has caused quite a stir. Her fans are enraged over this ignorant fashion choice, similar to what happened with her controversial Pepsi advertisement. As per trends, the Kardashians and the Jenners are quite […] 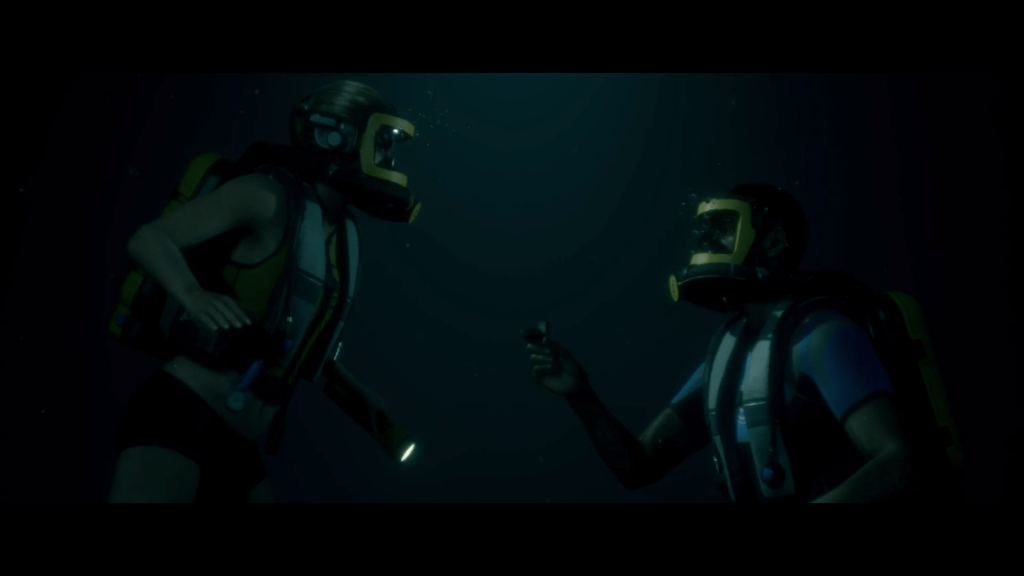