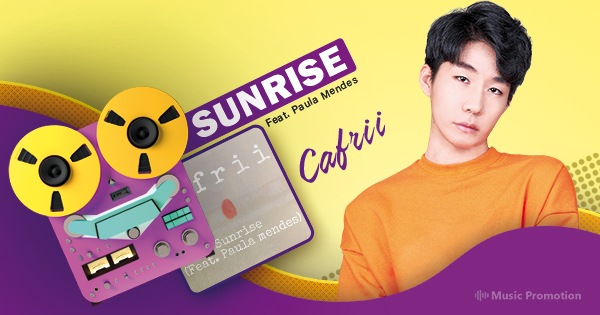 Cafrii has come up with the new song in ‘Sunrise’ featuring Paul Mendes that has quashed a lot of myths in the genre of EDM and Dance music. He has etched out a niche for himself and has been delivering songs with a lot of panache and finesse. Apart from being a fantastic DJ, he is also into productions and is in a distribution agreement with Universal Music Group which is a big production house. He also has his own production house and the label name for that is ‘Lemon Records’. The very talented DJ is prolific in making music and the crux of his music is based on love as well as philosophy. Life also finds an important place in the music that he makes. You can find the superlative music of the  South Korea Dj & producer by plugging on to major trending platforms like Soundcloud.

In the song  ‘Sunrise’ featuring Paula Mendes by Cafrii there is an unwavering passion with dashes of reality. The song is chaotically colorful with flickers of instrumentation. The song has got the bounce of pop and it is evident from the vocal style of delivery. There is an element of fusion in the song which lends the organic feel to it. The song is very melodious which is quite enchanting and enthralling at the same time. There is a downpour of soul and emotion in the song that creates an array in the soundscape. The song has got a classic feel to it and it is also cool at the same time.

In the song  ‘Sunrise‘ featuring Paul Mendes by Cafrii there is an insane release right from the outset. There is a high-intensity vibe in the song in the backdrop of heavy electronic. There is also a touch of soft funk in the song which lends the confidence to it. This will make you strut down the high streets in a carefree manner. The element of sway and swagger comes along with it. The beautiful melody of the song has got an addictive groove that engages the audience notably. There is an element of bounce in the song that is profoundly uplifting. The composition and songwriting are quite motivational. The performance in the song is quite stunning.

To listen this track click the given link :
https://soundcloud.com/kafriofficial/sunrise-feat-paula-mendes

The New Designs And Elements In Death Stranding Includes Many Unique Features, One Of Which Includes A Talking Baby In The Dualshock 4 Controller

Mon Oct 14 , 2019
The anticipation regarding the upcoming action-adventure game Death Stranding set to release next month will have very unique features. Death Stranding is including a lot of unique design elements in its release. One of the biggest highlights is Norman Reedus as the cast, something you do not often get to see. […] 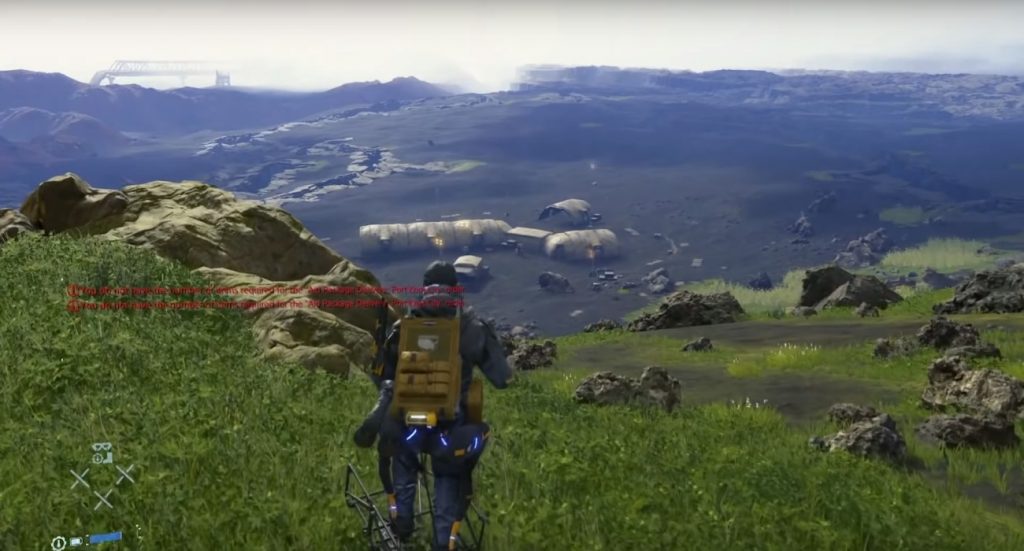