The anticipation regarding the upcoming action-adventure game Death Stranding set to release next month will have very unique features. Death Stranding is including a lot of unique design elements in its release. One of the biggest highlights is Norman Reedus as the cast, something you do not often get to see. He is playing the character by the name of Sam whose suit will have a baby attached to it in the front. This aspect has never taken place in the game before and as per records is never going to reflect in any storyline except they include it in a sequel.

A directorial presentation by Kojima Productions, the entire structure of the game is very interesting, a quality that sets this game apart from its contemporaries in the spectrum of action-adventure games. From the trailers and gameplay of Death Stranding, it can be concluded that the new features and design schemes are going to be a breakthrough success. Among gaming enthusiasts who are listing their most-awaited and anticipated upcoming games of this year, Death Stranding is mostly stealing the top position in the charts.

So far, among the various gameplay elements, those are capturing the audience glance, the most captivating one remains Sam and his navigation journey through a world that is open-ended. The baby in front of Sam’s suit that has already been mentioned before is suspected to live in what looks like an incubation chamber and Sam utilizes it to identify forthcoming threats that he is unable of detecting on his own. From the trailers, it is expected that there is a significant relationship between Sam and this baby, something that is expected to contribute to a larger part of the game’s thematic storyline. The central idea of Hideo Kojima’s brainchild Death stranding was to provide a space for gamers where they can interact with each other with a meaningful humane attachment. As per the storyline, it is Sam’s dire responsibility of uniting divided social sects into one patronage of glory. As the protagonist of the game, Sam’s efforts will eventually lead to bonds or strands through the entirety of the game.

It is quite evident that there is a significant connection between Sam and the baby that he is carrying around in his quest along with the captivating storyline of the game. Hideo Kojima confirmed through Twitter that the name of the baby is BB and he will have direct communication with gamers with the help of the DualShock 4 controller. The addition is so unique that is often being considered as one of the most interesting design themes put forward by a game developer in the recent history of action-adventure games.

Now that all has been said in detail, this feature of direct communication will only be available in the limited edition for Death Stranding DualShock 4 controller. No official reports have been made regarding this feature capability in standard controllers. However, though, this decision is also something of a wise choice. Until the game releases, nobody knows for sure about the communicative skills of the baby and all that we get are cute baby goos. But tighten your buckles, we are about to find out next month.

As per official announcements, the release date of Death Stranding is set for 8th November 2019. So that leaves us only one month to anticipate and get all worked up about one of the most unusual games in the recent history of gaming. But its unusual characteristics are of the good kind. From the trailers, the visual elements are already gripping out attention, especially the various environments that Sam will be exploring during the game firsthand. Other than the visual extravaganza, the game is wrapped in various mysteries that the audience will plunge into right at the initiation of the game. What can be hoped for Death Stranding is that it becomes a smashing success owing to its unique features and unconventional storyline so that an even bigger sequel pops up in their lineup.

The anticipation regarding the upcoming action-adventure game Death Stranding set to release next month will have very unique features. Death Stranding is including a lot of unique design elements in its release. One of the biggest highlights is Norman Reedus as the cast, something you do not often get to see. […] 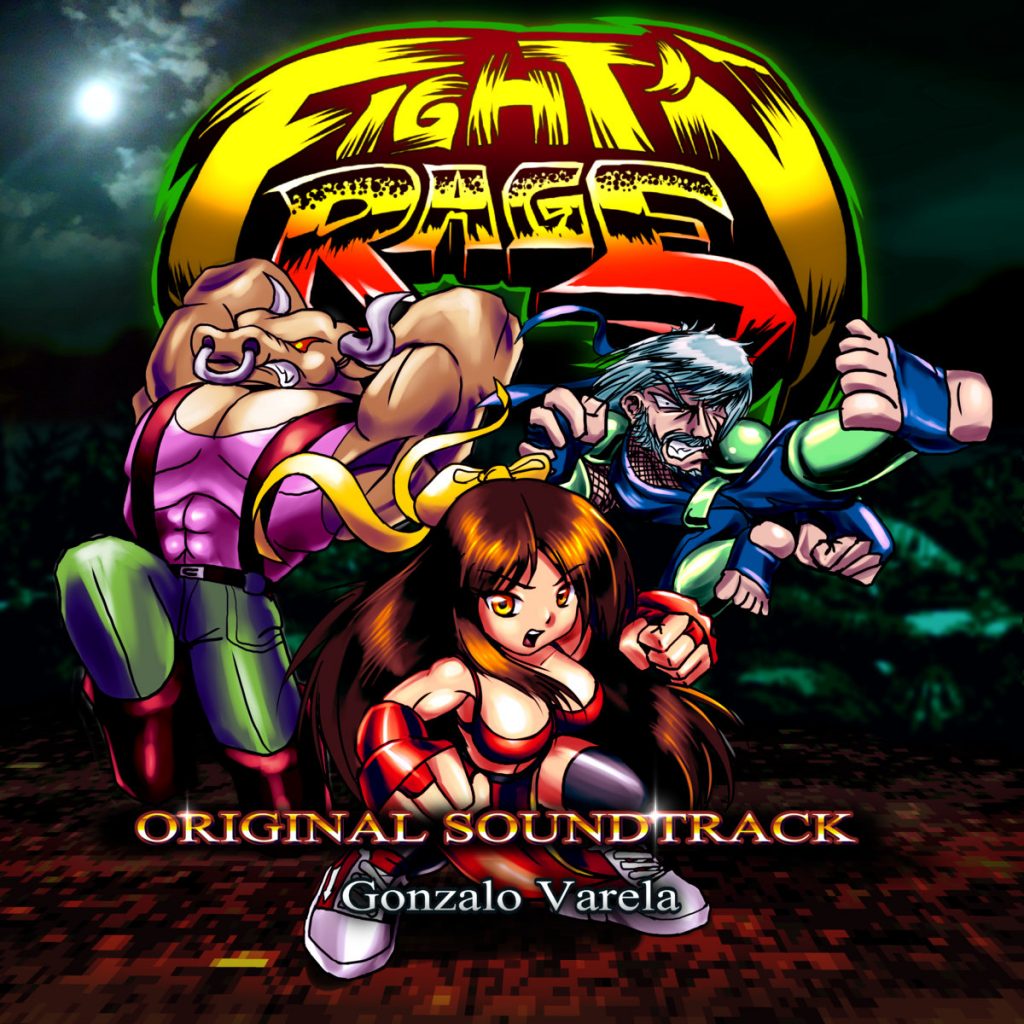