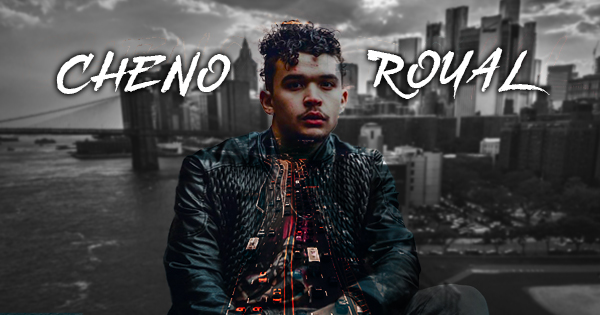 A structured territory of lyrical modulations and the dynamics of rhythms in upcoming artist Cheno Royal’s soundscape is something to look out for. He has created a spectrum of hip-hop resurgence with various elemental notes of soul and R&B infusions that lead the audience to go on a transcendental journey. He is composed of certain eccentricities that make him stand out not just as an artist but as the harbinger of new creative escapades. A vocal captivation lined with the sultriness of musical formatting and arrangements, Cheno Royal’s sound stands out in the crowd of overlapping hip-hop enthusiasts. There is a sense of profound humility in his songs that are so relatable and unique that the audiences find solace in this particular creative venture.

Indiana rapper Triston Cohee who has adopted the stage name Cheno Royal has dedicated his instincts and knowledgeable wisdom into making music for his fans. Working under the label name of Royal Crown Productions, his music has the salient influence of the 90’s vibe but with a contemporary outline. Some of his songs like ‘Candyman Freestyle’, ‘Never Had To Be This Way’, ‘Reality’ and ‘Extraordinary’ compile his glorious creative stride into a comprehensive unit. As he moves along the ladder to stardom with more incoming musical structures, his global breakthrough is just lurking by his doorstep. If you are ready to give in to these versatile flavors of hip-hop, R&B, and soul in a perpetual groove, follow Cheno Royal’s on Soundcloud, Facebook, and Instagram right away.

To listen more tracks visit the given below link :

Tue Nov 12 , 2019
According to health officials from Canada, the cause of vaping illness in the US which is a breakthrough mission is closely monitored as it is a mysterious case.   According to the Centre for Disease Control and Prevention of the US, the vitamin E acetate is a […] 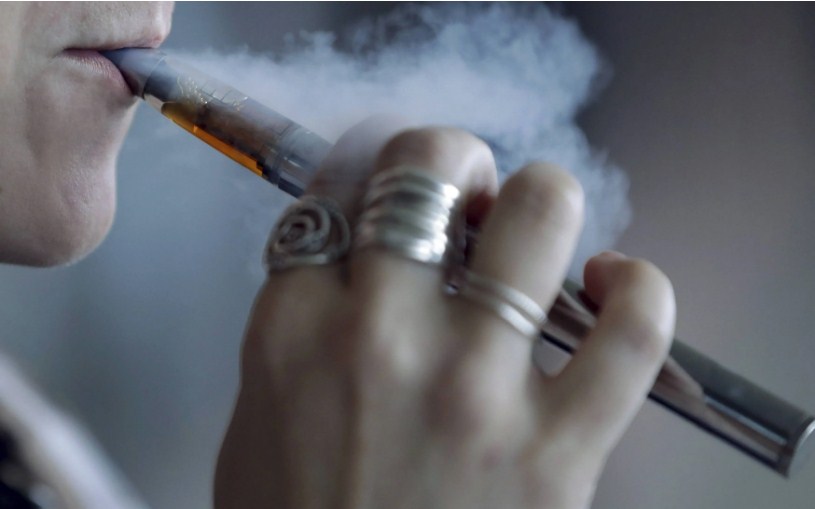