Christopher Mosley directed another music video of the famous “Ganja Mann” with a dynamic duo performance by none other than the hottest buzz creator Trap Baby Dre and CB in ‘Yoke’ that is now available on YouTube. The duo performance was being anticipated for a while so when it came out finally in June, this year, it became a red-hot thing to watch. When I watched the music video ‘Yoke’, I could agree more with the supporters. 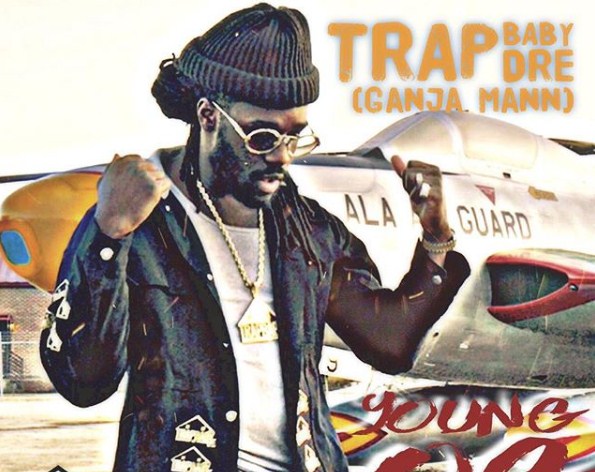 ‘Yoke’ is a trap music video with two of the trap rap’s connoisseur Trap Baby Dre and CB sharing the same screen. CB’s distinctive rap style takes a whole new level with his killer attitude that intrigues me to watch it again. “Ganja Mann” Trap Baby Dre has a zestful entree with his rap verse in the video showing off his ritzy way of life that keeps me captivated. His gold chains and funky attitude have not failed to create a hypnotic presence on screen.

‘Yoke’ is already a well-acclaimed music video that highlights extreme talent in the music industry with the fabulous verses from Trap Baby Dre and CB. I personally loved the way Christopher Mosley the whole video flaunting their passion perfectly using other elements of the video. This music video can be anyone’s favorite undoubtedly. Follow Trap Baby Dre and CB on Instagram.

I am Anna Abbott and I give “Digital Wall” an insight into the most recent news hitting the “Entertainment” sector . I have been an independent PR adviser for over 11 years in the city and in recent years turned my experience in music and passion for journalism into a full time role. Address: 661 Station Street, Fremont, CA 94536, USA Phone: (+1) 510-936-8074 Email: anna.abbott@yourdigitalwall.com 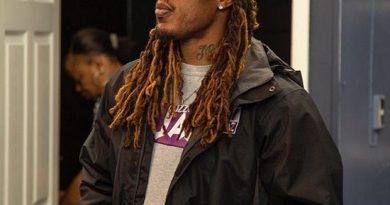 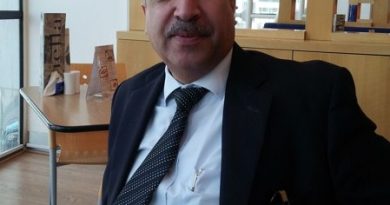 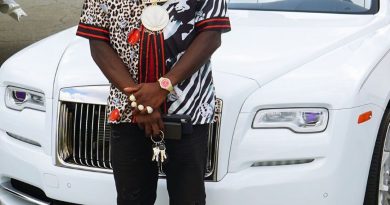