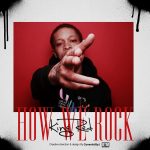 King Red has bedazzled the audience with his spectacular hip hop numbers. He has come up with the enthralling music video ‘How We Rock’ that has whipped off a lot of fan frenzy. It is a well-crafted music video by the NewYork upcoming rapper. In my opinion, this is one of the most fantastic music videos that will thrill you to bits. ‘BTM Records’ is an avant-garde production house that is owned by the superlative rapper. You can know more about the rapper’s future projects by logging on to his Instagram handle.

In the track ‘How We Rock’ by King Red there is an infectious vibe. There is a tremendous pace with bone-crunching beats. His songs have a dash of confidence and lots of fun and frolic. According to me, the song deserves a four and a half star. He was bug-bitten by rap songs when heard iconic rap numbers by legends like 2 pac, 50 cents, G Herbo, Meek Mill, and Biggie. He is slated to come up with some riveting numbers and is working in tandem with music producer Notus for that purpose. You can catch up with his delectable music videos by plugging on to YouTube and other popular music streaming sites like Soundcloud and Spotify.

Wed Apr 29 , 2020
The very famous anchor from CNN has revealed recently that he had a haircut and it is given by none other than him only, due to the closure of barbershops all around the country. Nevertheless, it was nowhere near what he was hoping about having a prim and proper haircut. […] 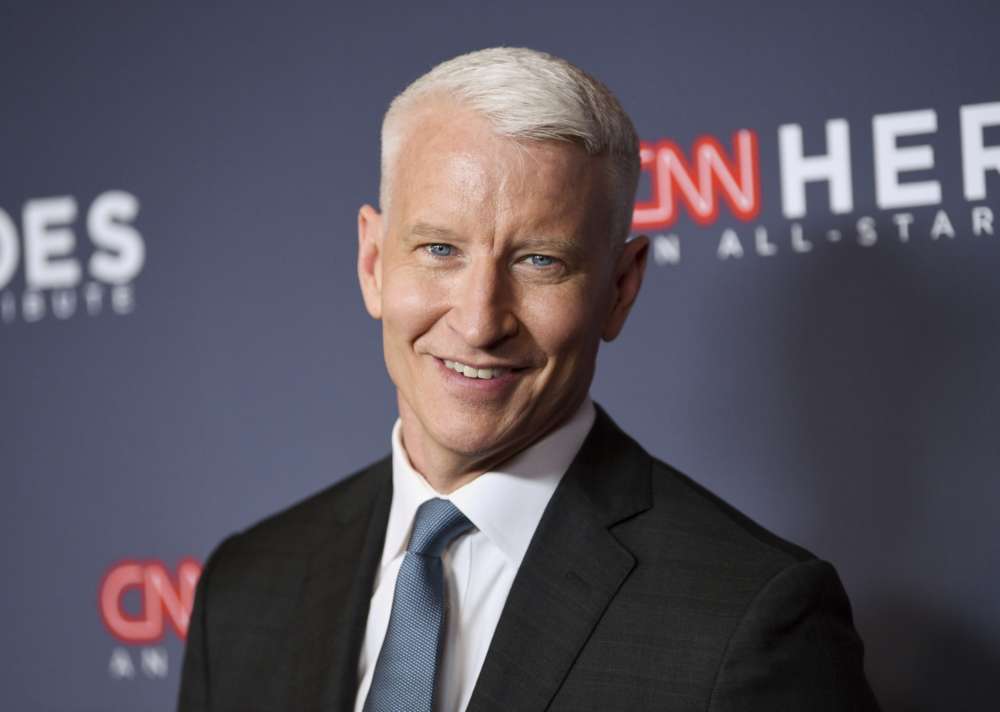