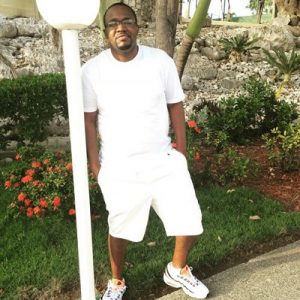 New York hip hop artist Chazo grows steadily in the hip-hop scene with his unmatched personality and soundtracks that drills his artistry in the listener’s mind.

Packed with hard-hitting rhythms and a melodious rap voice, rapper Chazo accomplishes to cement his name in the wall of the most celebrated hip-hop artists as he nurtures a style that is unknown to many. The New York hip hop artist claims his position rightfully with his highly engaging soundtracks that supports his exotic rap skills. Operating with a melody line that flows with a brilliant fusion of versatility, superb musicianship, and extremely engaging songwriting, the rapper includes his raspy smooth vocals to give an edge to the tracks. Contrast is the word which the rapper keeps in mind while creating his songs as his very record is highly distinguishable from the other in terms of genuinity. Recently the artist has ignited even more heat with his newly launched songs ‘WorldGoRound’, ‘Doughboy’, ‘Reality Check’, and ‘ChazO (Feat) C Nellz & Apo “ Interlude Twenty – Twelve’ that speaks of his unexplored fearless artistry. With absolute musical precision, the artist leads through the landscape to offer his confident voice and stands out unequivocally.

Chazo owns his own music publishing company named familyloyaltyOughtaWin Music and has also been featured in The Source Magazine. Throughout his career, he has had the opportunity to work with several notable artists as a songwriter which he considers as a personal achievement. Coming from New York, this talented gem is doing wonders with his creativity and is undoubtedly here to stay for long. Listen to his tracks on Spotify, Apple Music, Soundcloud, and YouTube, and follow him on Instagram for more information.

To visit his SoundCloud profile, go through the below link: 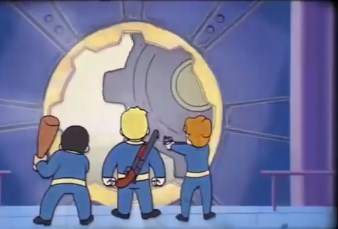