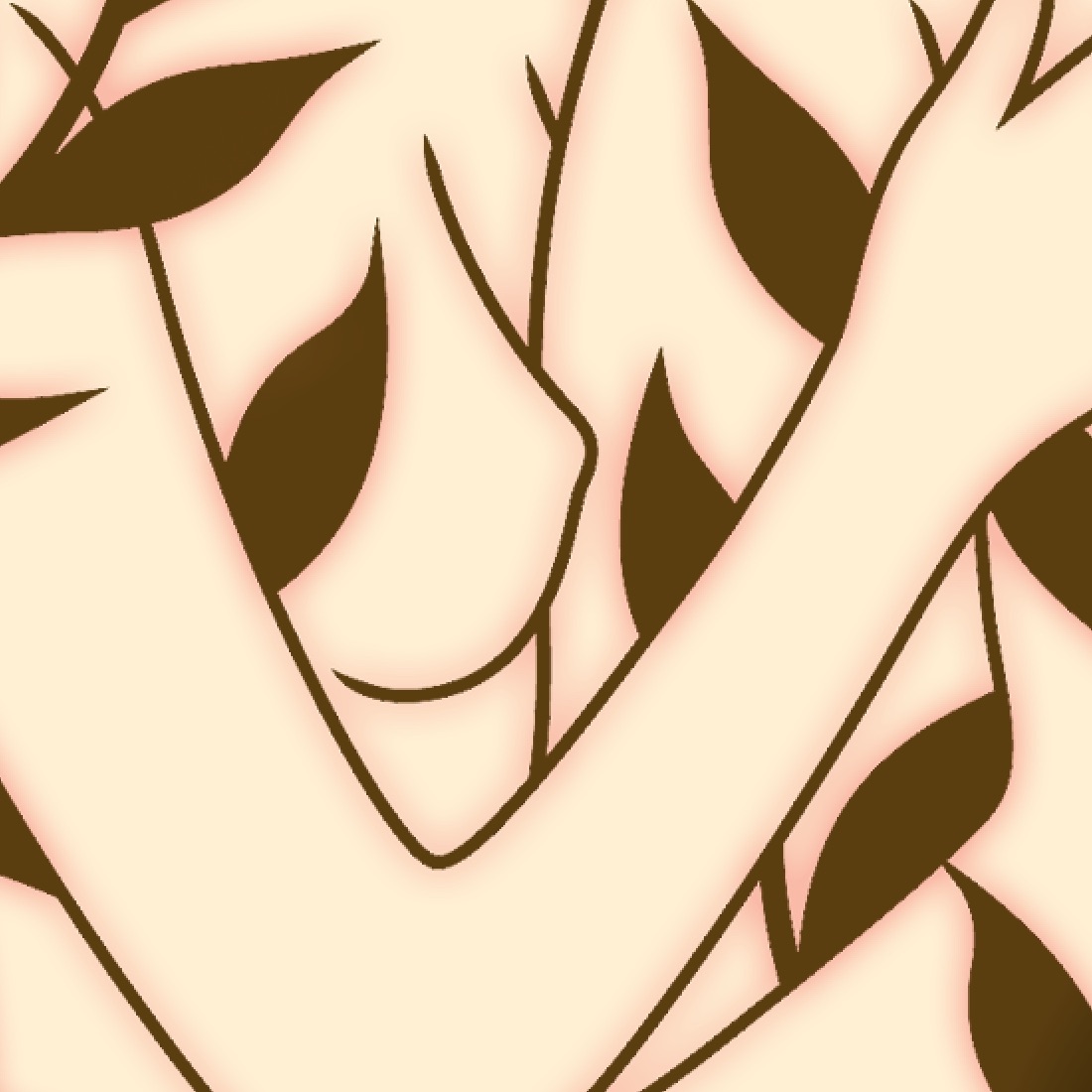 Near-Death Experience is a London four-piece who formed in 2016. Since they teamed up, they have been working on countless tracks, and their new release ‘Moves‘ is out now.It is a release that takes on a new dimension to their already powerful sound. It has a quality which many cannot refuse including myself, and it is refreshing to hear a band bring back a sound which was popular decades previous, but also add a contemporary hook which makes it stand out in the modern music fuss.Melodic from the instant, ‘Ian Whiteling’ sings with a poignant factor which will leave you echoing his words well after you listen. He sings with genuine confidence, and his many years singing in various groups is paying off with him sounding sharper than ever. Also, he proves to be a force to be reckoned with, why? Because his vocals are giving the big hitters in a rock a run for their money with authoritative raspy quality.

Musically, it is nothing too out of the ordinary. Although, we do hear a lot of quality seeping through the mix with a bass line opening the track with a funky atmospheric. Also, the drummer does a good job at keeping the band very tight, and he never misses a beat with him driving the track forward with real conviction. But, we cannot ignore the guitar either because the lead and rhythm guitar boasts a style which many modern artists do not sway. Again, they are very melodic and warm with a captivating movement, also they remind me a little of ‘Dire Straits’ in places, but that is probably from the band’s 70s rock influence.You can take a listen to ‘Moves’ by Near-Death Experience below. Also, be sure to follow the band on social media here.https://open.spotify.com/track/685WQVRwXRF8h8sfJOhaPYhttps://facebook.com/neardeathexperienceuk/https://soundcloud.com/neardeathexperience_uk

Aliababa Puts Investment in India on Hold Amidst Border Tensions

Near-Death Experience is a London four-piece who formed in 2016. Since they teamed up, they have been working on countless tracks, and their new release ‘Moves‘ is out now.It is a release that takes on a new dimension to their already powerful sound. It has a quality which many cannot […] 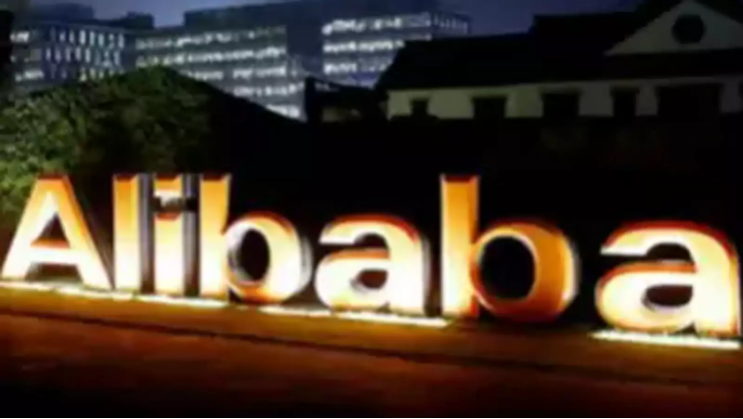