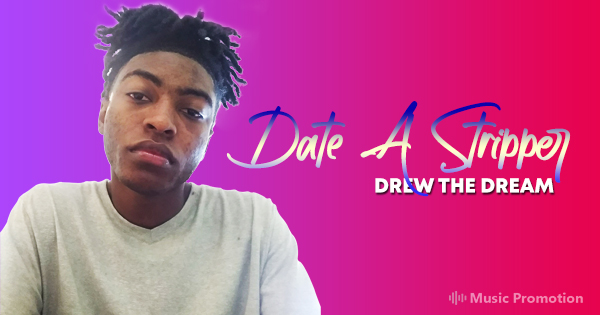 One of the biggest influential hip-hoppers, Drew The Dream makes the indie record ‘Date A Stripper’ based on his fantasy of making love with a tattooed girl with bouncy and moody rhythms. The upcoming South Carolina Rapper turns up the temperature with the hottest composition of this summer that solicits everyone to embrace the free fall in the love pit. He makes the rap song after getting a real inspiration where he gradually falls for a stripper with a sexy tattoo on her back that stole his sleep. With such a beautiful, new hip hop number, he is making some noise on SoundCloud.

Love is the best feeling in the world and Drew The Dream is finally glad that he made a song that is as pure as blooms. He has been grinding in the industry over the past few years and being an independent artist gives him the space to explore his ideas and experiments with his music boundlessly. He tries to unlock a new musical wave with every new single. ‘Date A Stripper’ is the latest rap song that entirely focuses on love and the intimate feelings inside his chest for the girl he admires. The singularity of the song has charmed the young generation of music lovers who understand the pull-and-push game of two hearts. One of his popular compositions ‘Roses’ has been critically appreciated worldwide. Get more songs and updates from him on Facebook, Twitter, and Instagram.

Listen to Drew The Dream’s track on Soundcloud:  https://soundcloud.com/user-270439137/date-a-stripper

Sat Sep 5 , 2020
The chartbuster singer and songwriter, T Law has recorded a new EP titled ‘T Law’s Bars’ after enjoying the rumpus of his previous success for featuring on the 6th spot of on the reverb charts. The new project was produced by BankFlow ENT and was released on August 29, 2020, on SoundCloud with […] 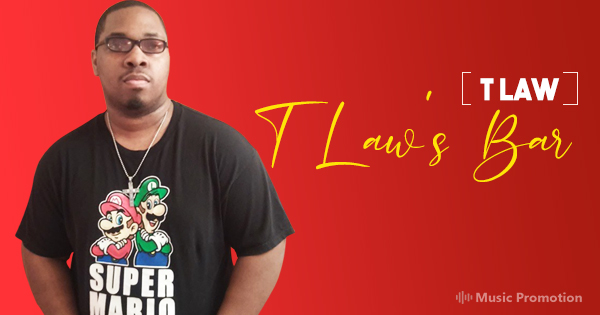