The gifted artist JAEA has released the first track of her self-titled EP – the name ‘Bad Bitch’ is itself explaining the groove and vibes carried by the track.

The incredibly talented and celebrated artist JAEA has released her brand new single ‘Bad Bitch’ – it is the first track of her upcoming self-titled EP. The artist leads with a sublime performance and a powerful sound design that brilliantly portrays the good aspects of the genre. The track has fit well within the modern-day trends of musicality – it has also introduced a refreshing thread of musicianship and lyricism. There is a genuine and recognizable hook to the entire presentation, which makes the sensual performance of the artist much more consumable and blissful. The artist has won over the hearts of many with her amazing work on this track. 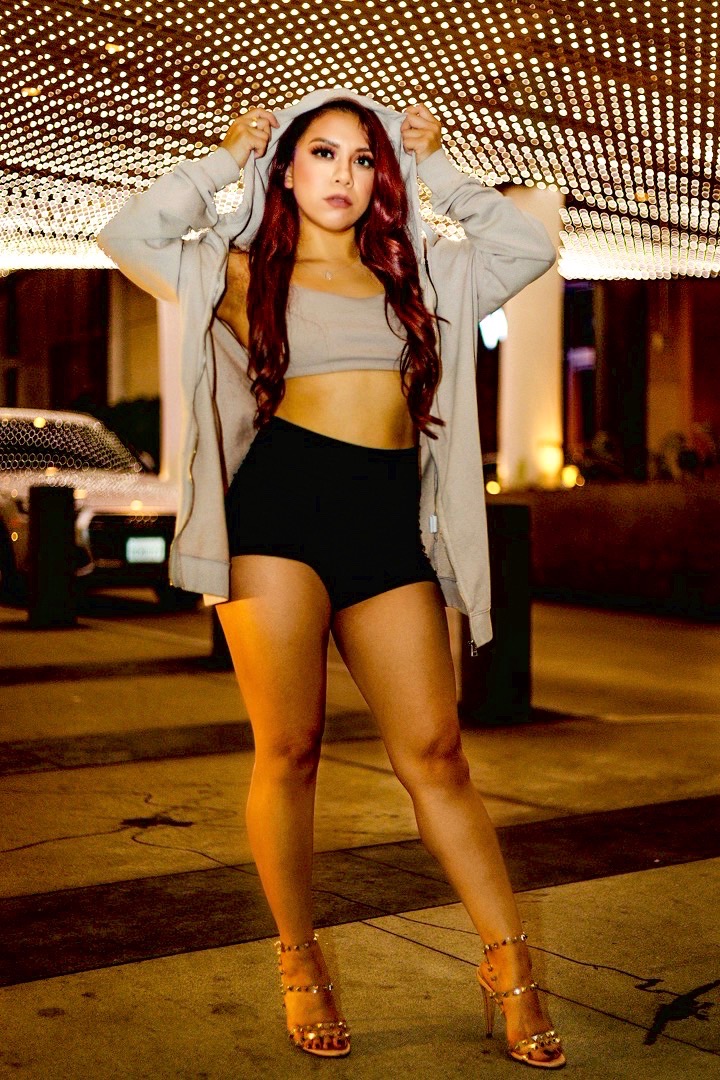 The musical work of JAEA has been featured on E! And MTV’s ‘The Real World’ – her work has been appreciated by many and this new release is just another addition. ‘Bad Bitch’ is a portrayal of what the entire EP beholds for the listeners. The EP pivots the struggles that the artist has gone through while trying to achieve the feat that she has reached. The scene-setting soundscape and the entrancing backdrop of the track speak highly on behalf of the creativity of the artist. The track is currently streaming on Spotify and all other major platforms. Get in touch with her through Instagram.

Thu Sep 24 , 2020
The stock markets in Asia suffered considerably again on Tuesday due to the fallout and investors from the US and the UK are suspecting a rise in the number of coronavirus cases. The stock markets of China, South Korea, Australia, and Hong Kong were also down. Investors […] 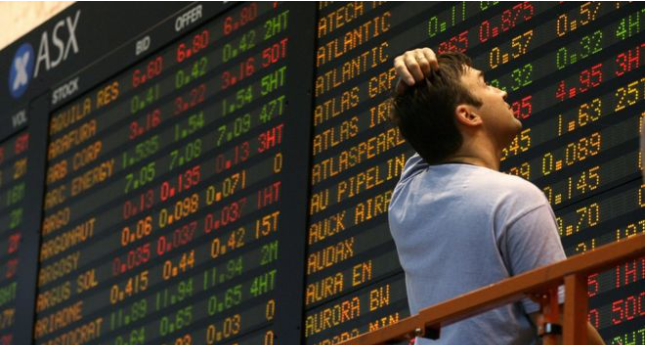