Najeé Muhammad drops a new soundtrack titled ‘51-50’ that excites all hip-hop lovers for its unique melodies and thoughtful writing style, packed with perfection.

Rising to prominence with his diverse musical taste and equally intriguing rap approach, an artist who is rising to become a unique creator of hip-hop sound is Najeé Muhammad. The rising rapper/ singer is here to change the rap game with his distinctive style and has taken his first step towards fame with the release of his latest soundtrack that speaks volumes on behalf of his potential. The track ‘51-50’ is an engaging and well-built hip-hop creation that remains guided by enthusiastic beats and a catchy bass line to highlight the rapper’s vivid rap. His confidence accompanied by the punchy beats shapes the track into an easy hit. His natural flow and fine taste in music selection hook attention throughout. 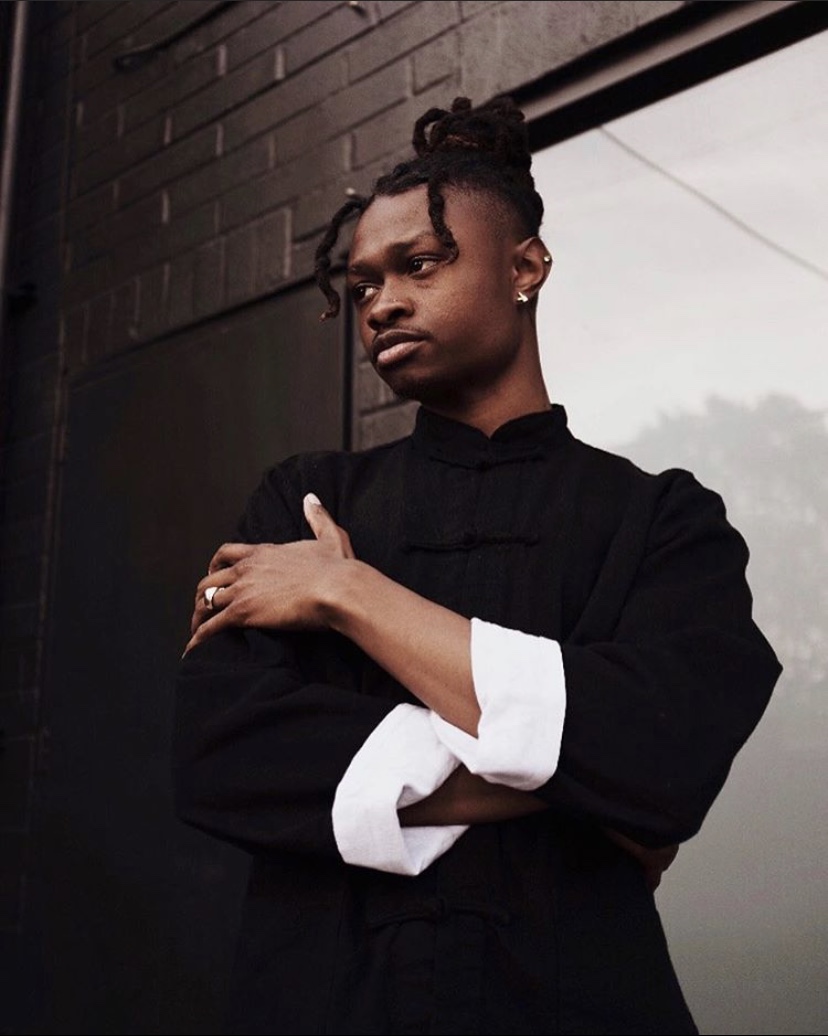 Najeé Muhammad is a talented contender in the rap scene who grew up in two different worlds, one which remains heavily influenced by his elders and the Christian churches, while the other is influenced by gang culture and family violence. The singer installs powerful messages of self-empowerment and consciousness through his upbeat melodic creations and the song ‘51-50’ is a beautiful presentation of his upper-level writing skills. The young talent is a definite highlight whose poetic verses and provocative rap voice has snatched the attention of all hip-hop lovers. Listen to him on Spotify and follow him on Instagram for further details. 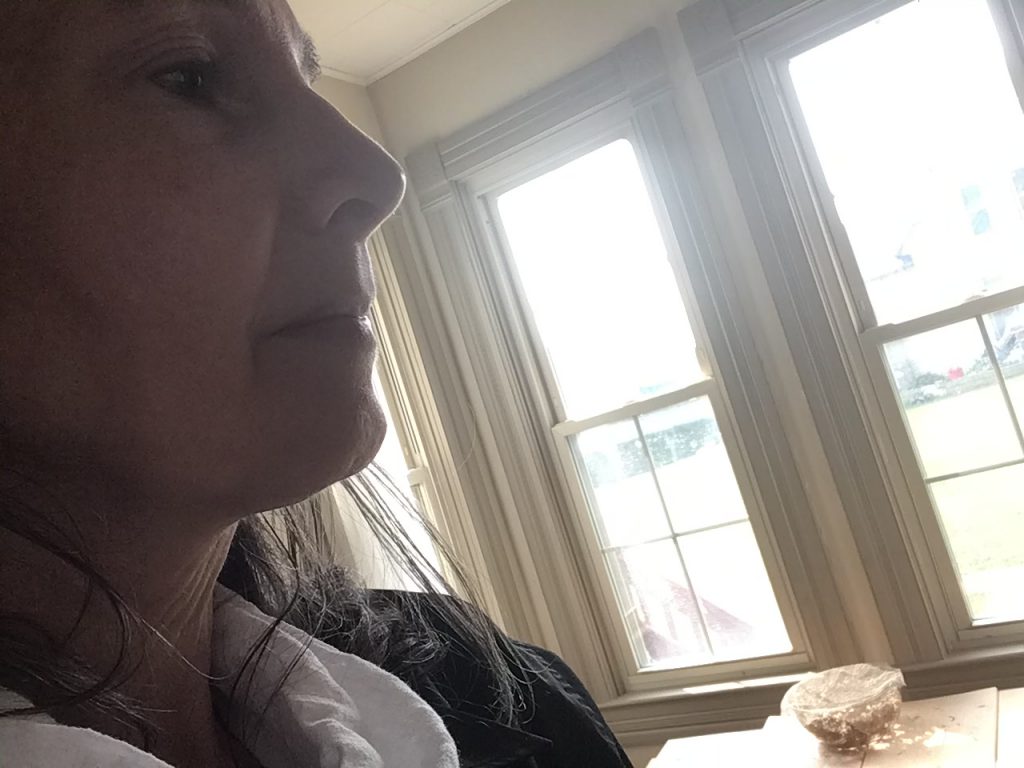