Luke Crimiel effortlessly gains the attention of all with his powerful musicality in song ‘Telephone’ that brilliantly showcases his infectious skills and sound. 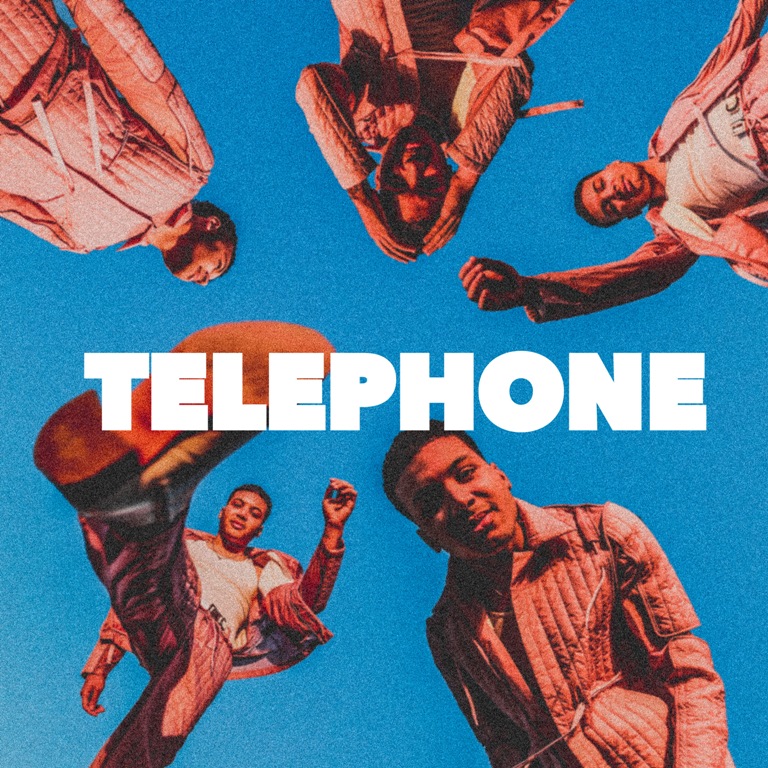 From being influenced by his musical family to going ahead to create a style and sound of his own, a singer who has truly captivated the audiences with his sensitive vocals and mesmerizing melodies is Luke Crimiel. With his soft vocals that sound so deeply passionate and immersed in emotions, the artist nurtures an incredible style of creating classic soul and pop music that dictates his name amongst the top contenders in the industry. The talented singer-songwriter always had his foot cemented within music since the age of four, when he started playing the drums. Over the years, his skills and vocal clarity heightened to an extent that the singer now enjoys a stable reputation. To please his fans and reach out to millions with his vocal talent, the singer has recently released his song ‘Telephone’ that genuinely explores his melodic side.

The song ‘Telephone’ has been crafted with the purest of emotions and the singer’s expressive vocals are worthy of repeated listens. The essence of pop and soul runs seamlessly throughout the track giving the listeners a quick glimpse of his superior craftsmanship. The hitting sound of the 70s and 80s classic pop wraps Luke Crimiel’s verses with its magic and the result is a drool-worthy piece of pop. Listen to it on Spotify and follow the singer on Facebook for more details.

Link to the single:
https://open.spotify.com/album/6e1fZCTLzIcmiPrnUe9cNo

Mon Oct 5 , 2020
RX takes on a melodic path to create his latest album ‘Epilogue’ that essentially heightens the artist’s brilliant singing and songwriting prowess in the industry. An accomplished singer based out of Seattle, Washington, who has been consistently charming his fans with his warm vocals and distinguishable sound is RX. The […] 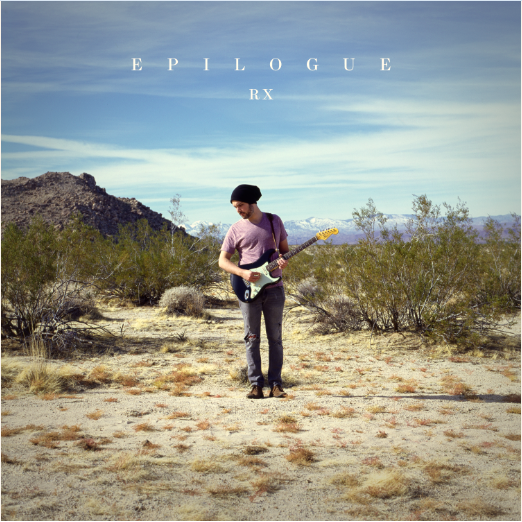