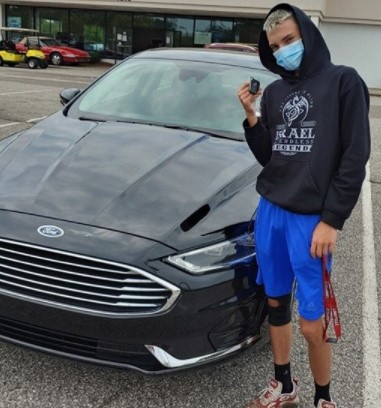 The fans are going gaga as their favorite rapper MiSeR has just arrived with bone-crunching betas in his new tracks. He has carved out his niche in the numbers like ‘Wanting To Love’ produced by Kubsy Beats and ‘Lost’ produced by Zane98. The tracks by the Louisville musician have got a mushy and subtle touch of funk. The tracks have got an addictive dash that is accompanied by a splendid rhythmic looping. There is a dash of reality in the number that is etched out with confidence and grace by the stunning rapper. The singer has soared up the summer heat with the thumping beats that come with a heck of a pace. To know more about the singer and fetch information about his queued up projects, the audiences can log on to his Instagram.

In the entrancing track ‘Wanting To Love’ by the astounding rapper MiSeR, there are swashbuckling sounds of rap that are deftly composed. The track has got a profound bounce that makes it a savvy gem. In the finely calibrated number ‘Lost’ there are oodles of sway and swagger etched out with a dash of confidence. In the absorbing vocals of the track, there are contemporary vibes that ooze out with utmost confidence and incredible finesse. The mumble in the rap makes for a flabbergasting appeal that is quite hep and natty. To listen to the ripping numbers by the fascinating musician, the fans can log on to popular music streaming apps like Soundcloud.

To visit his SoundCloud profile, go through the below link:

Tue Oct 13 , 2020
A simple anthem-like track, ‘Other Side’ features vintage and crisp backdrop, and an upfront soundscape, along with the performance of the Los Angeles music artist Shezi Rosewood. The introductory moments traverse with detailed story-telling – quirky rhymes and consistent bars have been scattered throughout the presentation. As the track progresses, a powerful rhythm […] 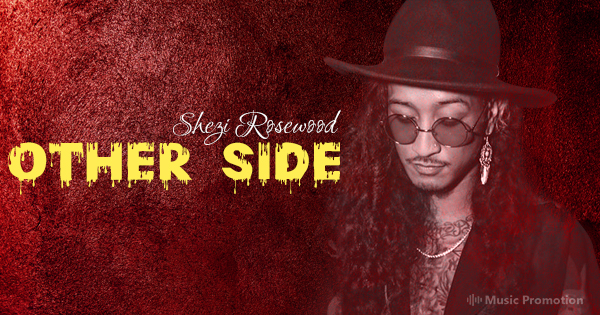