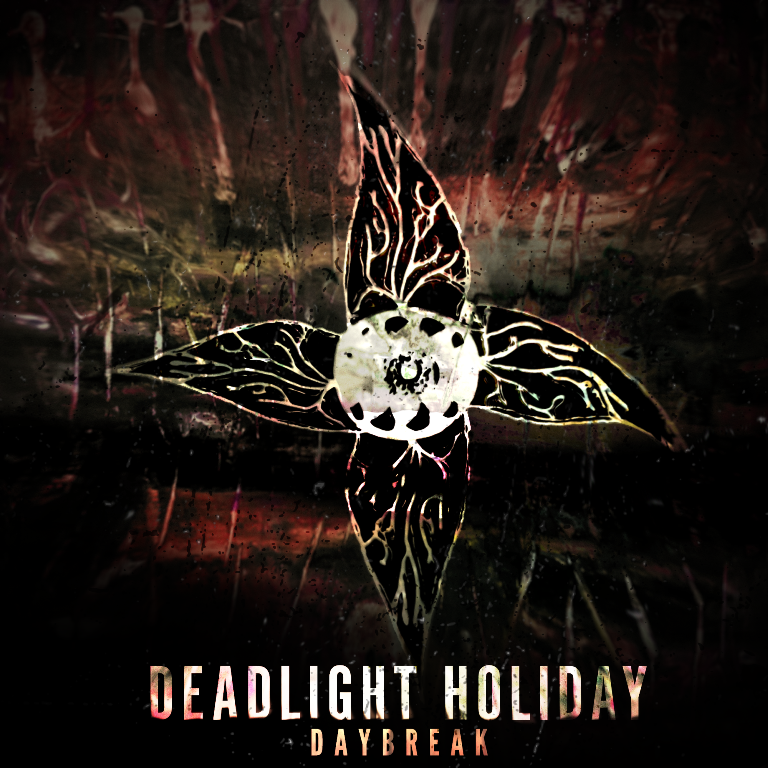 Breaking through the scene with their infectious energy and groundbreaking melodies, and that is surely defining the genre of rock with their hitting musicality is Deadlight Holiday. Affectionately called as Stargaze by their fans, the band is gearing up to become the next generation rock band with their relentless rock power as they bring to the table something completely unheard and refreshing. Recently the band has dropped their new single titled ‘Daybreak’ that is another example of their superb music arrangement and heart-piercing vocal prowess. Driven by hardcore rock music that is influenced by stringing loud guitars, drum machines, and wild vocals, the song catches attention immediately and connects for its enthusiastic essence.

Since their hit debut in 2018, Deadlight Holiday has stirred a massive fan base with their energetic wild shows and catchy rock performances and has even toured the U.S. for opening numerous acts like Combichrist, The Birthday Massacre, and others. The band has even received Artist Endorsements from Seymour Duncan Guitar Pickups, GHS Strings, and others. Having amassed popularity with their bold music creations so far, the latest single ‘Daybreak’ is only going to place their name a notch higher in the genre. Listen to the track on Spotify and follow them on Instagram and Facebook for further details.

Link to the single:
https://open.spotify.com/track/4jSOvExdpL8YPJ0IIqQlGK

Tue Oct 13 , 2020
Trailblazing pop artist Jared Justen embraces the acoustic vibrato of the guitar with an urgency to escape the chasing darkness in the new album ‘Wolves Teeth’. Looking for some peachy guitar tunes that produce equally fresh vibes like watching the sand getting ruffled by the golden waves, then you must be introduced to […] 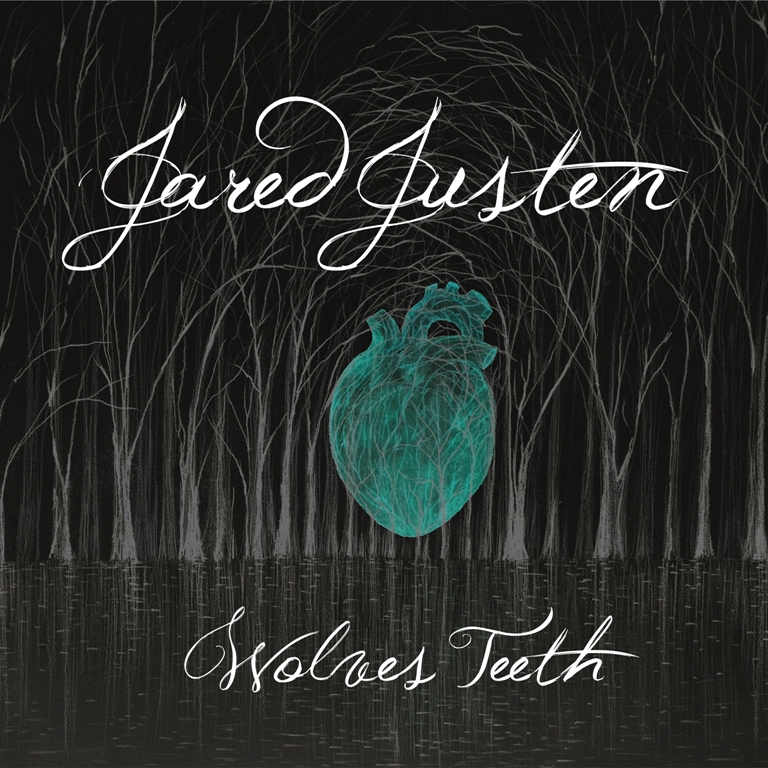