Upcoming trap artist from California Kilo House’s creative style and eccentricity in his new release, ‘Demons’ is sweeping the contemporary audience off its feet.

Trap music and its limitless creative aura are being captured with a new perspective by upcoming artist Kilo House. He has put his audience before exposure of bass perspectives in his music that contributes significantly to its collective evolution. He recently came out with the single, ‘Demons’ that create electronically-induced dynamics of tones and rhythms. The song is from The Witching Hour that resonates with a spirit in compliance with contemporary music and sound. He is also the proprietor of the sub-genre terror trap that elevates his soundscape to anew degree of artistic freedom. From cultural to creative diversities, this trap artist from California has imbibed the influences of artists like Blink-182 and $uicideBoy$ to give his soundscape an eccentric structure and above all, individualism. 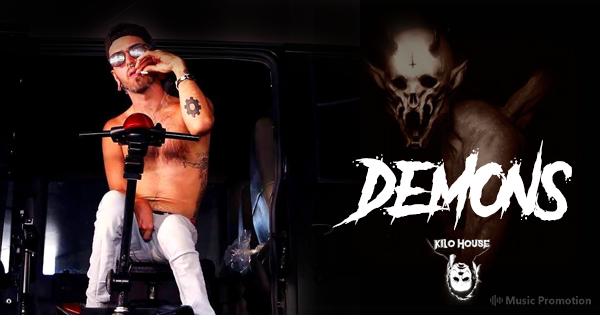 Artist Kilo House originally hails from Oklahoma and has passed through personal health complications. However, he has been an active member of the ICON COLLECTIVE and his background in deathcore also helped him curate his soundscape into what it is today. ‘Demons’ alters the physiological mood of the listener and compels him to let go of their stress in its sultry and engaging production. Alongside the House label, his streaks of EDM and trap are only getting better. His other song like ‘XXX Files’, ‘The Worst Nightmare Of All’, ‘Mr. Sandman’, and ‘The CHiLDREN’ all promote his music in the most prominent light. Follow his work on Soundcloud, Instagram, Facebook, Twitter, and his official website to indulge in this growing legacy of trap music. 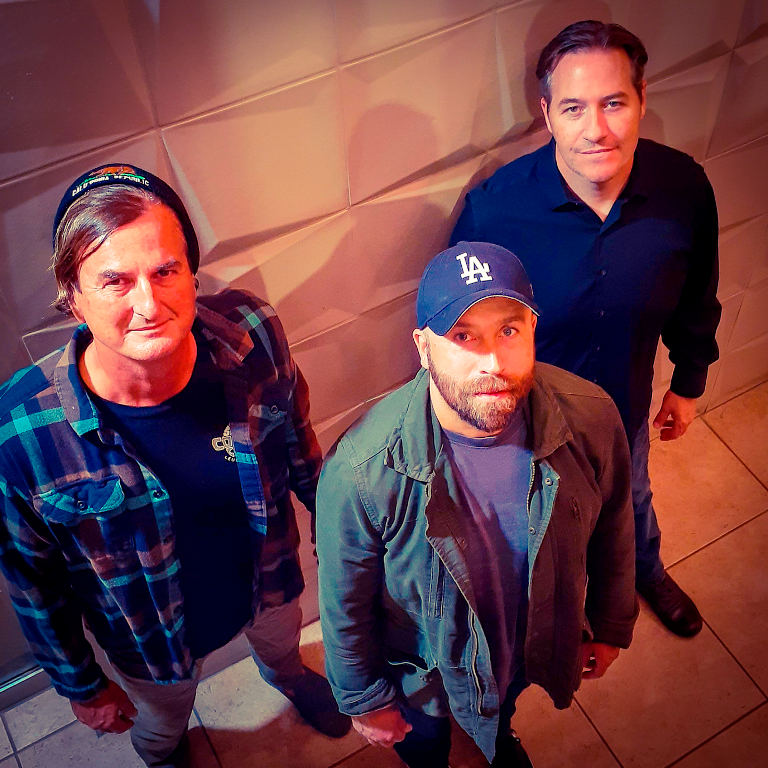