Promising hip hop artist Danza creates a safe haven for his thoughts and emotions through the unparalleled lyrical numbers in the album Danza’s Garden.

Refused to be bound by the boundary of a certain genre, Kansas City-based hip hop musician Danza has crafted an extraordinary album called Danza’s Garden that shares influences from diverse rhythmic elements and styles from other genres. Collaborating with artists like Angelica Willey, Courtney Ann Hall, and Elton Chueng, the 10-track album is the representation of his personal and artistic growth. The album kicks off with the spectacular track ‘We on It’, which makes a great intro setting my mood for the rest of the goodness that follows. I enjoyed the versatile melodic flow of the songs mingled with the artist’s menacing rap deliveries. 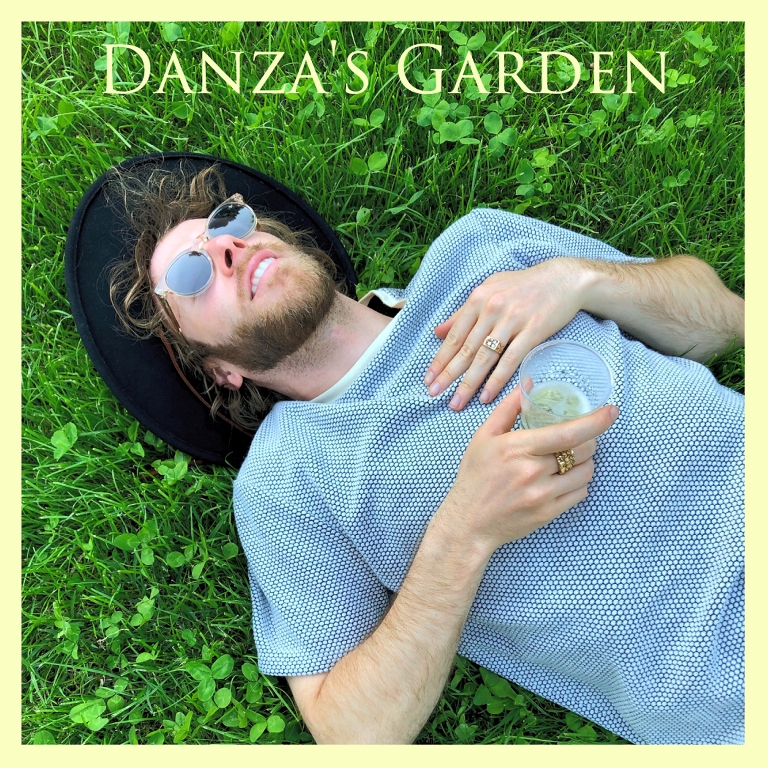 The album Danza’s Garden is very special to Danza’s heart as it was developed when the artist was falling in love with his soon-to-be wife and identifying his personal truths while grappling with rising societal dissonance. Much like a garden the tracks in the album represent different aspects like beauty, nourishment, cultivation, and roots. I was mesmerized and taken aback by the use of powerful metaphors in the lyrics that bring out the true spirit of his psyche. Fifty percent of the proceeds from the sale of the new album will go to Kansas City GIFT. Visit his website for updates on his upcoming projects.

Thu Oct 29 , 2020
Luke ATME is winning all hearts with his fantastic new Spanish single ‘Quiero Más’ that puts out his strong potential as a fluent storyteller and unique music maker. singer who stylishly unites the genuine essence of reggae into his music and creates songs that brightly and charmingly celebrates his uniqueness […] 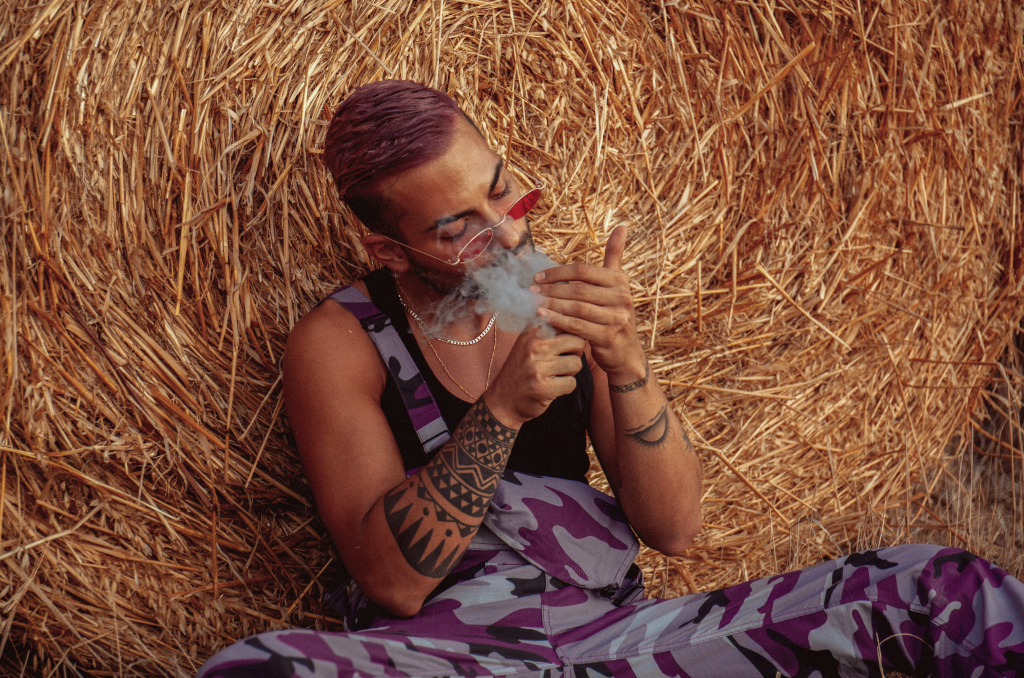