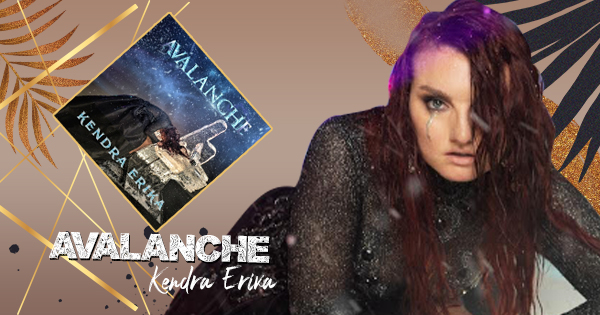 The addictive beats and strong vocals are a hallmark of the talented pop singer Kendra Erika. She has taken the pop world by storm with the fascinating number ‘AVALANCHE’. It is a splendid show laid out by the South Florida native singer. She is also the owner of a futuristic production house called ‘Oyster Shell Music’ that has avant-garde facilities. The singer who is based out of Boca Raton is also a songwriter and a recording artist and achieved the top slot in Billboard. To know more about the singer, the fans can log on to her Facebook profile. The fans can also watch her sassiest tweets by logging on to her Twitter handle. The audiences can log on to her Instagram handle and catch a glimpse of the shared posts.

In the track ‘AVALANCHE’ by the prolific singer Kendra Erika, there are sounds of contemporary pop with an exquisite appeal. Along with the singer, the track is co-written by Mark Mangold.  Speaking of Billboard Charts, 5 of her songs appeared in the top ten in a span of not even three years. Her performance in popular music clubs all over the globe has drawn the attention of music lovers. As part of the Grammy Record Academy, she is an important member who has voting rights. To listen to her memorable numbers, the fans can log on to popular music streaming sites like Soundcloud. The music videos by the singer can be watched on major trending platforms like YouTube.

To check out the song of Kendra Erika, visit the given link: https://soundcloud.com/kendra-erika-1/avalanche-not-mixed

Fri Nov 6 , 2020
Upcoming California rapper KillaJV’s brilliant vocal performance in each of his compositions sets the stage on fire, encapsulating the spirit of the youths. The contemporary world of hip hop has become monotonous with similar sort of melodies and wordplay that has limited its growth over time. To break the boundaries […] 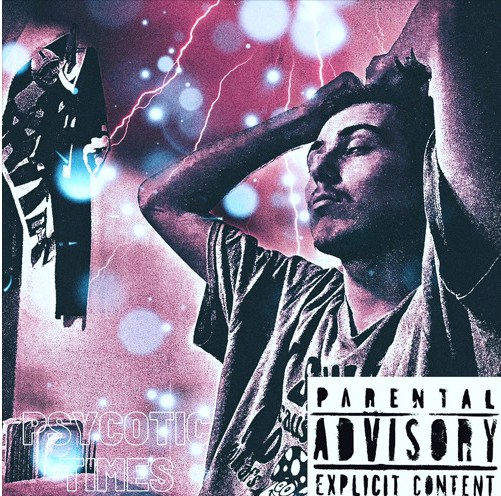