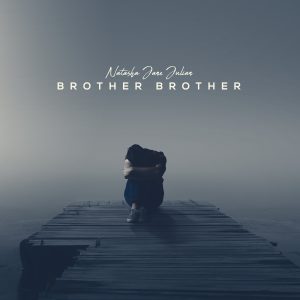 The crisp melodies from the medieval era and faith-feasted lyrics are the signals of embryonic development of the modern musicality that Natasha Jane Julian cultivates in all of her songs. The high-powered California Pop singer lets her battleship sink to reborn again with a new essence of life in the new pop single ‘Brother Brother’. It is an emotive track manifesting the pain of losing someone and reminiscing the old days when love was the only constant thing. With the soft melodies and strong verses in the deserving voice, she will turn her tears into yours in a matter of few seconds. It is the song so resilience, the resurrection of her buried soul. The striking lyrics show her urge to let out the earnest story of an intimate relationship that has been smothering her for quite some time.

Natasha Jane Julian steals the show with her generic preference of cinematic influence in her songs. She strikes the audience with her haunting vocals and immersive melodies that present a sense of emancipation. Her trapped soul glows in the surge of pure emotions in the beautiful alt-pop song‘Brother Brother’. Working with the UK producer & Composer Ian Barter is considered a milestone in her career. Internationally-acclaimed EP ANGEL was released in 2019 and that was a memorable experience for the growing artist as she enjoyed working with the Grammy award-winning producer Dom Morley. Drawing inspiration from astonishing soundtracks and classic hits from The Beatles and Whitney Houston, she approaches with state-of-the-art music scales that feel dreamy and healing. ‘West Coast Girl’ is a timeless number that will help you to slip away from the struggle of city life. Hear all the new singles on Soundcloud, Facebook, Instagram, and Twitter.

To feel the soul of the song visit the given link: https://soundcloud.com/natashajanejulian/brother-brother

The crisp melodies from the medieval era and faith-feasted lyrics are the signals of embryonic development of the modern musicality that Natasha Jane Julian cultivates in all of her songs. The high-powered California Pop singer lets her battleship sink to reborn again with a new essence of life in the new pop […] 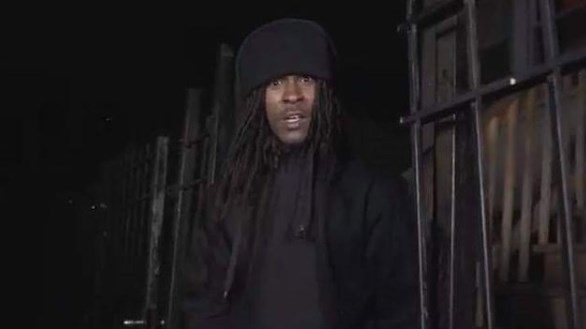