American musician Leslie Austin paints a vivid picture of love and betrayal through an articulate lyrical arrangement in the melodically rich soundtrack ‘Burned’.

Hailing from Texas, singer and songwriter Leslie Austin is back with another heart-rending soulful masterpiece called ‘Burned’. After the pandemic hit the entire world, the rising musician decided to go back to her hometown in Dallas leaving L.A. temporarily to keep creating her music. Her endeavors paid off and she released the finest musical piece so far. Fans were deeply moved by the surreal depth of the lyrical illustration of the song that dealt with a topic very close to the heart. The song depicts the story of heartbreak and betrayal in the sassiest way possible. Her penetrating vocal gives the song the edgy touch that takes it to its glorious feet. 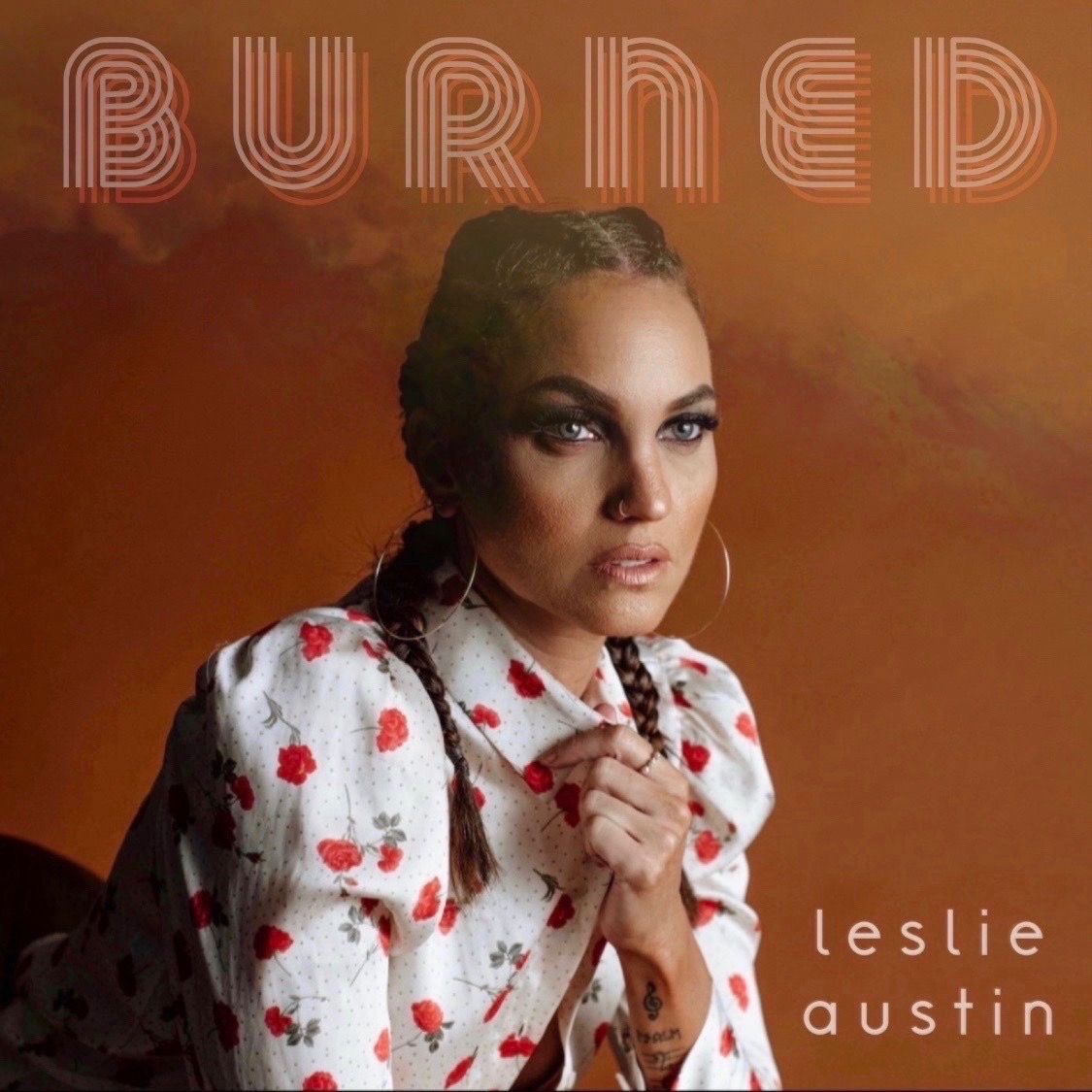 She grew up singing, dancing, & entertaining from a young age and has always known she was born for the stage.  Leslie Austin has also been opening for artists such as Neil McCoy, R. Kelly, The Bellamy Brothers, and Jerry Jeff Walker. She recently released single ‘Burned’ offers a break from the monotony of the contemporary music industry with its unconventional melodic arrangements. The audiences were taken aback by her artistic craftsmanship and the dynamic storytelling attribute portrayed in the song. Visit her website or follow her on Spotify and Instagram for more.

Link to the single:
https://open.spotify.com/track/5y91ekUtZ8PK6GRZCQ2BGC

Thu Dec 17 , 2020
Daniel Lately, draws particular attention with his beautiful heartfelt performance in the recent single ‘Sink Or Swim’, allowing listeners to escape for a while. Channeling the calmness of pop I fused with his deep production skills to impress the audience, American pop producer Daniel Lately has delivered a surprising creation, […] 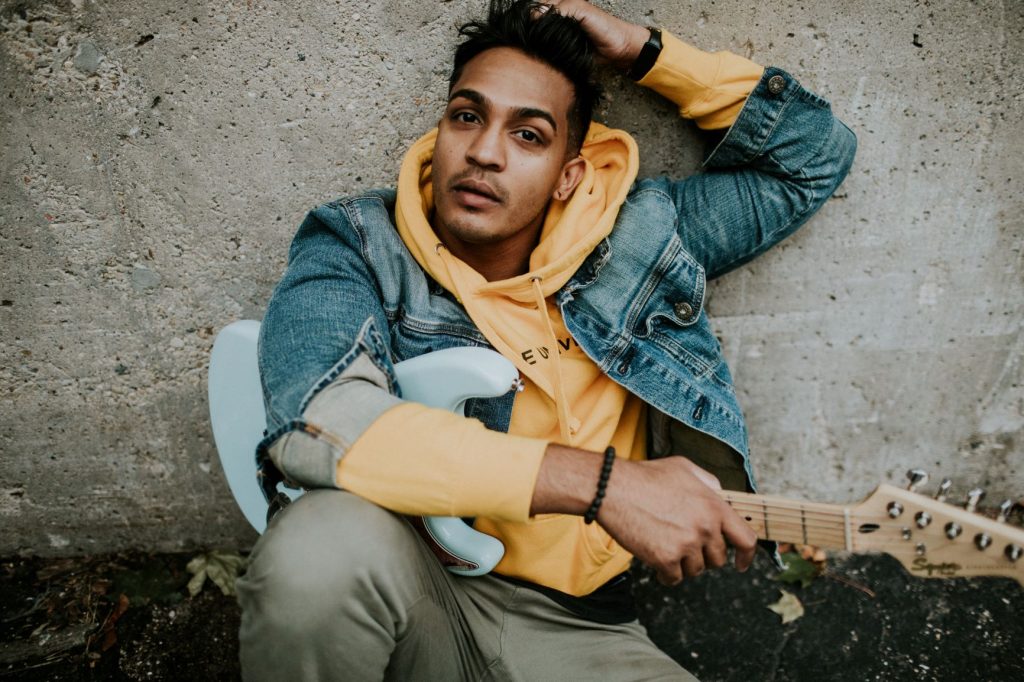