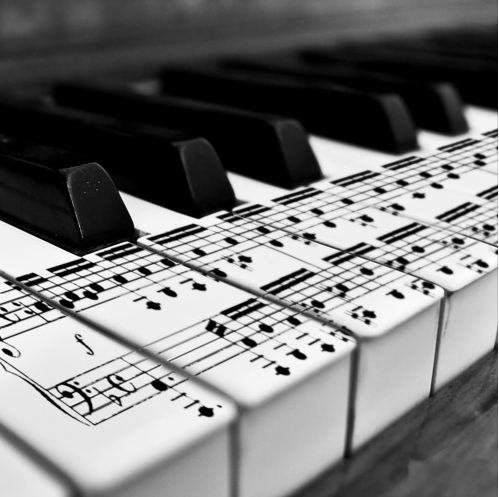 Contemporary modulations in hip hop have taken the relevant industry by storm as more and more audiences are engaging in new styles. Upcoming artist TTG$ is creating an immersive lyrical scope with the verses of his newly released song ‘Run It Up’. The rapper depicts the song in a thematic saga as he delivers his powerful vocal clarity to its structure. The song also captures the essence of contemporary electronic modulations thus making it traverse through a dynamic trail. There is creative potential in his song as he blends the elements of rhythms, music, lyrics, and production to give the audience a taste of his artistic versatility. His skills as a rapper deserve special mention as he spontaneously glides through his urban poetry with utmost prowess and resilience.

The Kansas based young rapper hails from the city of Seneca who is already engaging his fans in his extensive musical streams. TTG$ is all of 18 but his potential is a driving force that allows him to create music with the best of knowledge and sense.  The song ‘Run It Up’ marks an important juncture in his career that will further lead him to new opportunities. Some of his other songs like ‘Flow’, ‘Wasted’, ‘Last laugh’, and ‘Wack’ are all composed of his unparalleled, creative stimuli that get passed on to his audiences as well. Lend your ears and heart to this mellifluous streaming of lyrical hip hop by following him on Soundcloud.

Listen to TTG$’s ‘Run It Up’ track only on Soundcloud: https://soundcloud.com/swagmagg-401/run-it-up

Thu Jan 7 , 2021
Get to know Dermatologist Dr. Virginia Schekorra, who serves patients in Florida. (YourDigitalWall Editorial):- New York City, Jan 6, 2021 (Issuewire.com) – As a Florida dermatologist, Dr. Schekorra offers personalized treatment plans for those with a variety of skin, nail & hair disorders. She is experienced in clinical dermatology, cosmetic dermatology, and […] 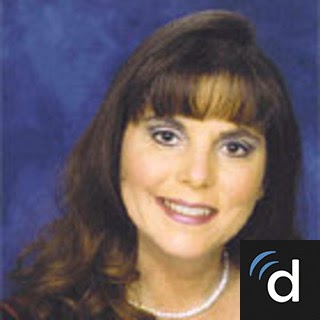