Andy Gray was a famous face on TV ad the stage for several decades. The Perth-born star has acted in sensational roles for over 40 years. He will always be remembered as “Chancer” in the 1980s comedy City Lights and more recently “Pete Galloway” in BBC soap River City.

His co-star in River City, Gayle Telfer Stevens is sad because the country has lost a “national treasure”.

She said, “Not only was he an exceptional actor and entertainer who brought so much joy to so many people, but he was also an extraordinary man. When you were in his presence you could feel it was of greatness. The kindest, clever, funny beyond measure, beautiful man.”

Steve Carson, director of BBC Scotland, said: “We are deeply saddened by the news that one of Scotland’s much-loved comedy actors and close friend to many at BBC Scotland, Andy Gray has passed away. Among many roles for the BBC he will always be lovingly remembered as audience favorites, the iconic ‘Chancer’ in City Lights and the silver-tongued entertainer Pete Galloway in River City. On-screen and in person he could always make you laugh and was one of the kindest people to have around on any production. Our thoughts are with his family at this difficult time.”

Martin McCardie, the executive producer at BBC Scotland Studios, added: “When Andy joined River City in 2016 he had an extremely successful stage, TV and film career behind him, but the character of Pete Galloway turned out to be one of the most popular ever to pass through Shieldinch.

“Andy took ill in 2018 and he had to leave the show and he had a difficult time. His ongoing recovery was borne with humor and gratitude for what he had. He had unfinished business on River City and we were looking forward to welcoming him back to film with us before the end of the current series.”

River City’s executive producer also said, “Everyone at River City, all cast and crew are devastated to hear the extremely sad news that Andy Gray passed away this morning.”

“His infectious enthusiasm for his work had an influence on all those who worked with him, he became a mainstay of the production, his trials and tribulations with the love of his life Caitlin McLean, became some of the best material ever to be broadcast by the show.”

“His loss will be felt throughout our production and he will never be forgotten by all who knew him, but that is nothing compared to the loss that his family and partner are feeling now, all our thoughts and sympathies are with them.”

McCardie said that though he took a hiatus from 2018 and everybody was looking forward to working with him again.

His death was a shock to the theatre world and for the big screen as well.

Andy Gray was a famous face on TV ad the stage for several decades. The Perth-born star has acted in sensational roles for over 40 years. He will always be remembered as “Chancer” in the 1980s comedy City Lights and more recently “Pete Galloway” in BBC soap […] 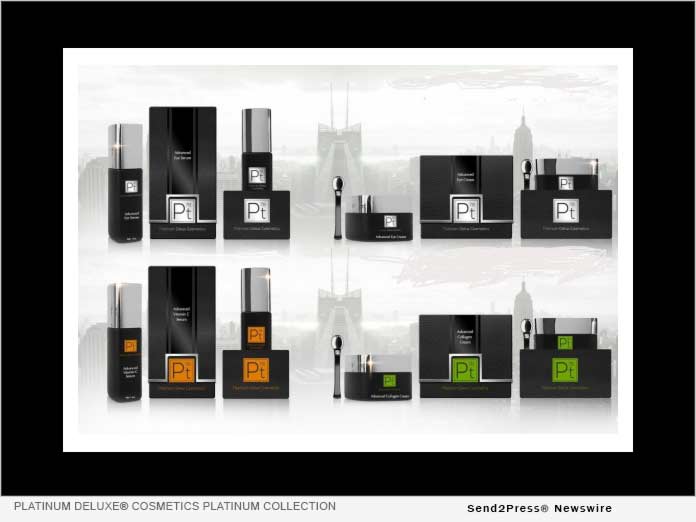