Sydney-based rapper Jaden Miguel pours his heart out through the penetrating lyrics and uplifting melodies of the songs in the EP ‘Disguised Memories’. 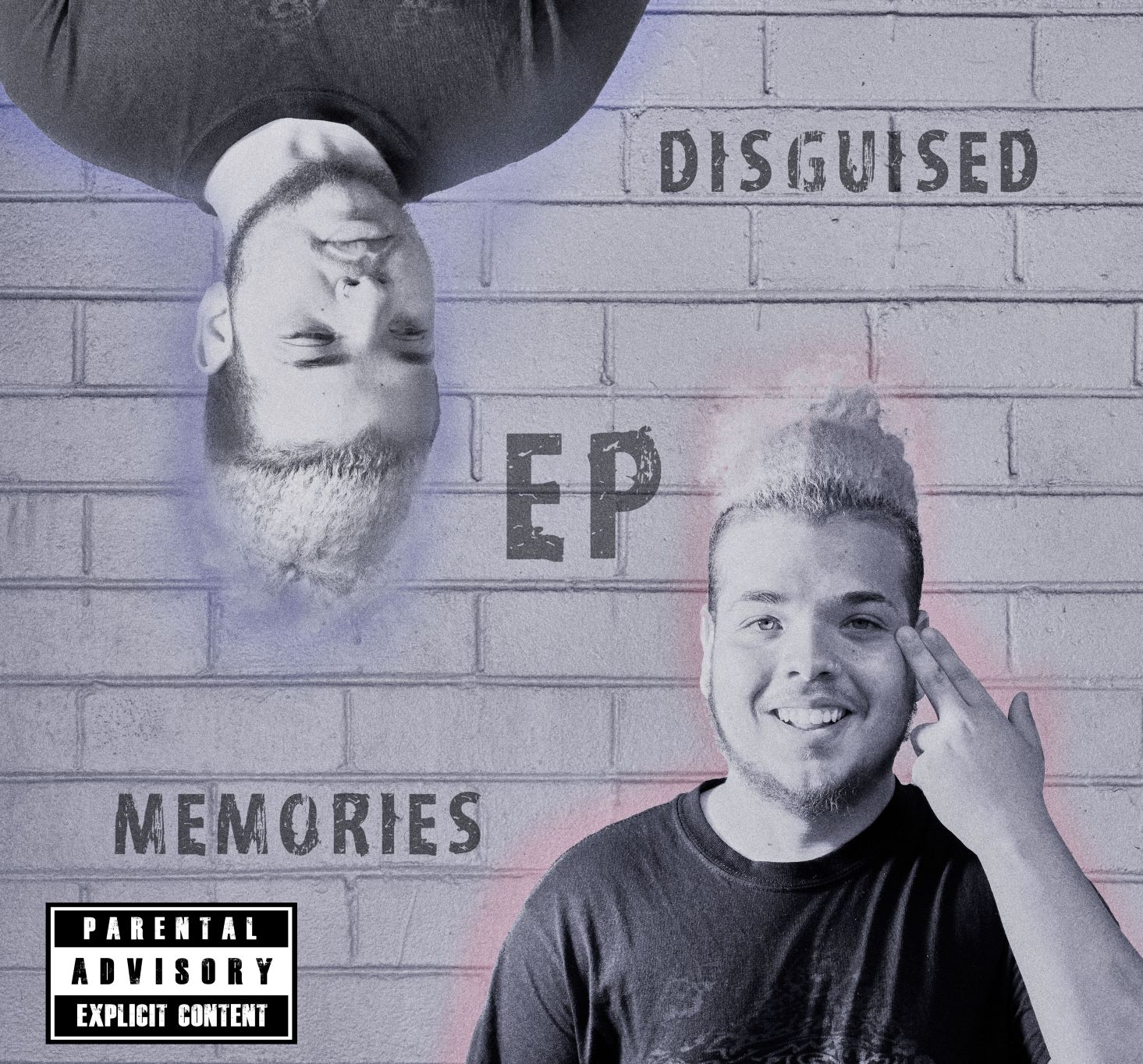 Born in Mozambique, Africa, talented rap artist Jaden Miguel has emerged into the independent hip hop scene with a bang. After back to back hits, he has released a brilliant EP named ‘Disguised Memories’. It contains five compelling tracks about his real-life experiences and showcases his lower and higher energy sides. The songs like ‘Snow White’ and ‘Ahead of the Curve’ from the EP has made a huge impression on the global hip hop community. The songs are rich in hard-hitting beats and deep lyrical wordplay. Together they make an amazing symphony that separates him from the crowd. His personal struggle and hardship are also featured in the EP, wrapped in sublime lyrical illustrations.

The Australia-based young rapper and songwriter has started his musical journey at a very young age. He continued to pursue his musical dreams with hard work and dedication. Driven by his passion to create something honest and original, Jaden Miguel has come up with the most creative compositions in his latest EP ‘Disguised Memories’. The tracks like ‘None of it Matters’ and ‘Hidden Gem’ reveals his exceptional storytelling ability presented by the pummeling rap style. He has been discovered by his icon The Game, who also took part in the making of the EP. Follow him on Spotify and Instagram for more details. 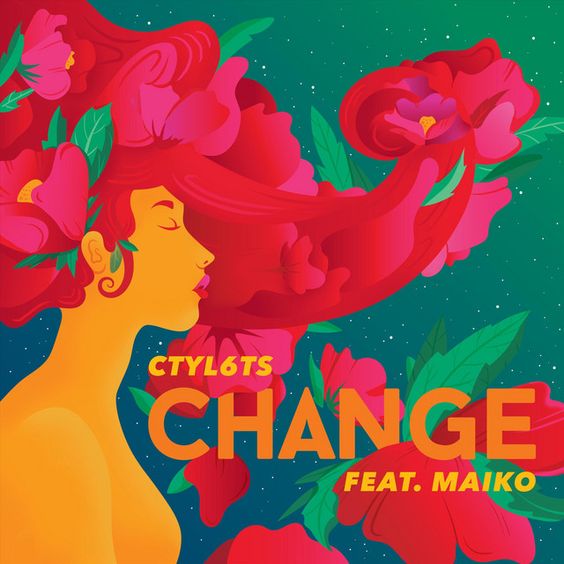