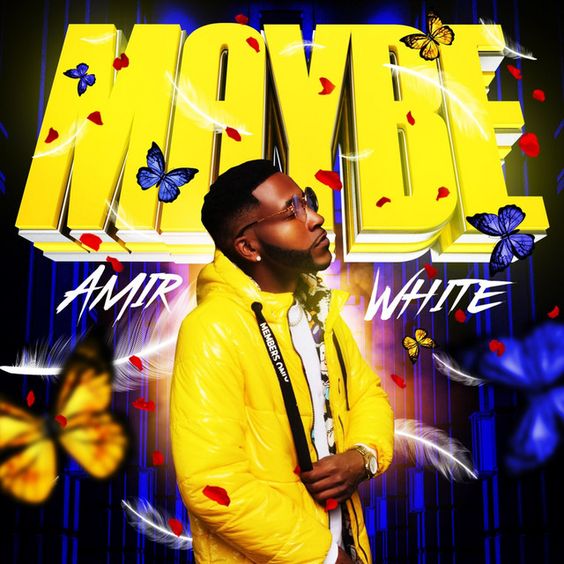 An Atlanta-based artist whose music is greatly influenced by 90s era R&B melodies, exotic enough to hook the listener at once is Amir White. To date, the phenomenal singer has accomplished so much and intends to contribute majorly to the mainstream genre. His vocal prowess is very much apt to influence today’s R&B and his inspiration comes from daily experiences and relationships. On one such note, the singer-songwriter has released his latest song ‘Maybe’ that proves his originality in the genre. The single is a slow, subtle, immersive, romantic tune that flows with intense emotions and twists of modern R&B. It’s almost impossible to skip a tune as the singer showcases his pure and honest emotions to the listeners.

‘Maybe’ is a song in which the singer opens up about love in a relationship and has used the most embracing melodies and heartfelt verses to describe his feelings. Amir White is genuine in his approach and shows no signs of slowing down in 2021. The artist has linked up with Grammy-nominated Morgan Mathews for his new single and knows that his listeners can easily relate to his pure offering. With multiple projects lined up, follow him on Instagram, Facebook, and Spotify for more updates.

The soothing, intimate concept of winding down is the core of Intelligent Diva’s latest songs

Skilled singer Amir White achieves the prime position in R&B with his latest provocative record ‘Maybe’ that remarkably uninterruptedly exposes his creativity. An Atlanta-based artist whose music is greatly influenced by 90s era R&B melodies, exotic enough to hook the listener at once is Amir White. To date, the phenomenal singer has […] 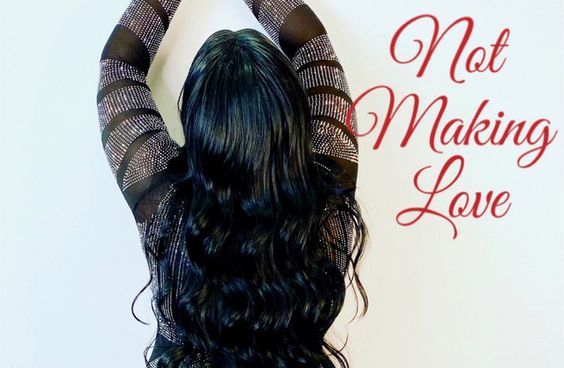