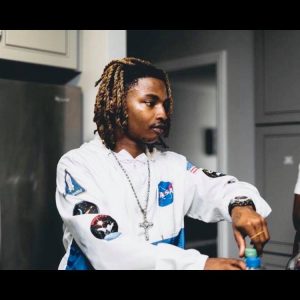 With the heavy vocals, the new artist Lonleybandz has returned to the epic hustle of hip hop with several raging numbers. The unprecedented Tulsa solo artist reminds of the freshness that you can feel while strolling on the beach with a Malibu in your hand. His pristine production of cozy hip hop numbers presents a clear sense of identity. The new singles out on Soundcloud represent the mark of musical transition. He provided songs that are coupled with bleep bloop rhythms of traditional hip hop in the early days of his career. That completely changes with the release of the new track ‘Oceans’ featuring T-Rell. It has sidekicks of contemporary trends that are often heard in alterative and indie hip hop. He induces it with the wavy reggaeton melodies spreading the magic all over the chorus with heavy vocals.

Lonleybandz was very young when he took his first shot to shine in the industry. With a series of unsuccessful attempts to garner attention from the pivotal music producers, he found Cartel oil records. His journey took a turn and the next thing you know is the young artist of 21 years is flooding the market with chart-busting hits. Living in Tulsa has helped him to polish his skills of rapping with jaunty neighbors. He moved to California for living his dream and making new songs to cheer for the amazing fraternity of hip hop musicians. ‘Through the Town’ is a romantic hip-hop ballad exclusively made for the Valentine’s Day celebration. With small promises and a cute love story, this is going to give you love shocks. Follow the amazing artist on Facebook, Instagram, and Spotify.

Soundcloud is a music streaming app where you can listen to Lonleybandz’ all songs: https://soundcloud.com/user-761035390

Fri Feb 19 , 2021
Upcoming music artist and rapper TWOTOOWAVY is creating a sundry of the new wave of hip hop with his soundscape. The artist’s creative vision has recently released a new single, ‘WAVY WRITTEN’ in association with producer, Mari !. The song depicts a storyline that is performed through the artist’s powerful vocal […] 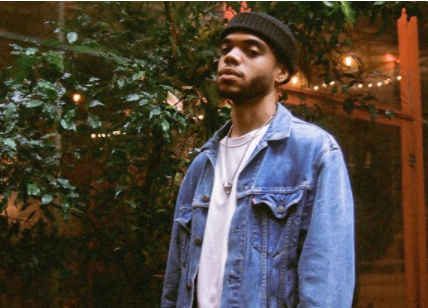