New York RnB Singer Bey Bright gives away deluxe performance in his two new records that proves why the artist is one of the finest in the R&B and soul scene.

The year 2021 has been an eye-opener for the R&B genre for multiple reasons. Over the years, the genre has creatively cultivated several talented artists who have with time stood out with their musical brilliancy. Mastering the art of flawless sentimental delivery for several years, an artist who has only got better with time is Bey Bright. The independent Indie soul Grammy Award-nominated music executive, songwriter, record producer, and singer has greatly evolved in the scene to provide haunting soundscapes that combine the real essence of the genre at every hook. The New York RnB Singer captures his real emotions while curating his records and the outcome directly touches the hearts of the listeners. After blessing the musical world with several musical compositions, the artist has recently released two new singles that immensely elevate his popularity in the domain. The songs ‘Turning Me On’ and ‘Put Me On (remix)’ sound ethereal in his soulful voice that gives out a brilliant music listening experience from start to the finish. 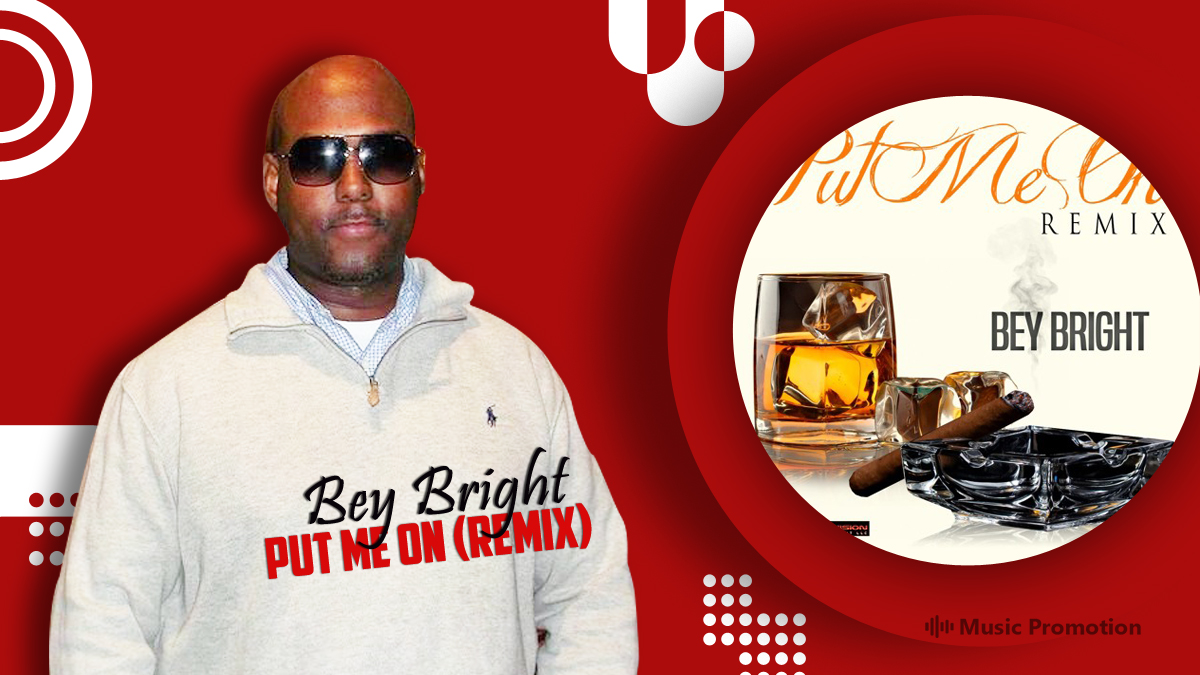 Built under the label Bright Vision Entertainment, the tracks ‘Turning Me On’ and ‘Put Me On (remix)’ are a true depiction of a balanced soul and R&B composition that the singer has brightly offered through his elite productions. He has effortlessly elevated his skills and level to shoot an array of diversifying melodic sounds in the songs that compel the music lovers to appreciate his singing even more. Bey Bright inspires all to remain true to their artistic self and keep the ego in check to reach the true potential. His EP titled Soul Nostalgia reached the number one position in the Amazon UK bestsellers, the Hot New Releases chart in January 2021, and also reached the number one on the UK Soul Chart Top 30. Follow him on Soundcloud, YouTube, Instagram, Twitter, and Facebook for more updates.

Check out his all latest track on SoundCloud:

Mon Mar 1 , 2021
(YourDigitalWall Editorial):- Charlotte, North Carolina Mar 1, 2021 (Issuewire.com) – We Asked award-winning realtor Haya Freitekh what are the Best Real Estate Apps. Real estate apps get millions of monthly visits thanks to the convenience they create with an on-the-go search. According to the 2019 National Association of Realtors® Real Estate Report, […] 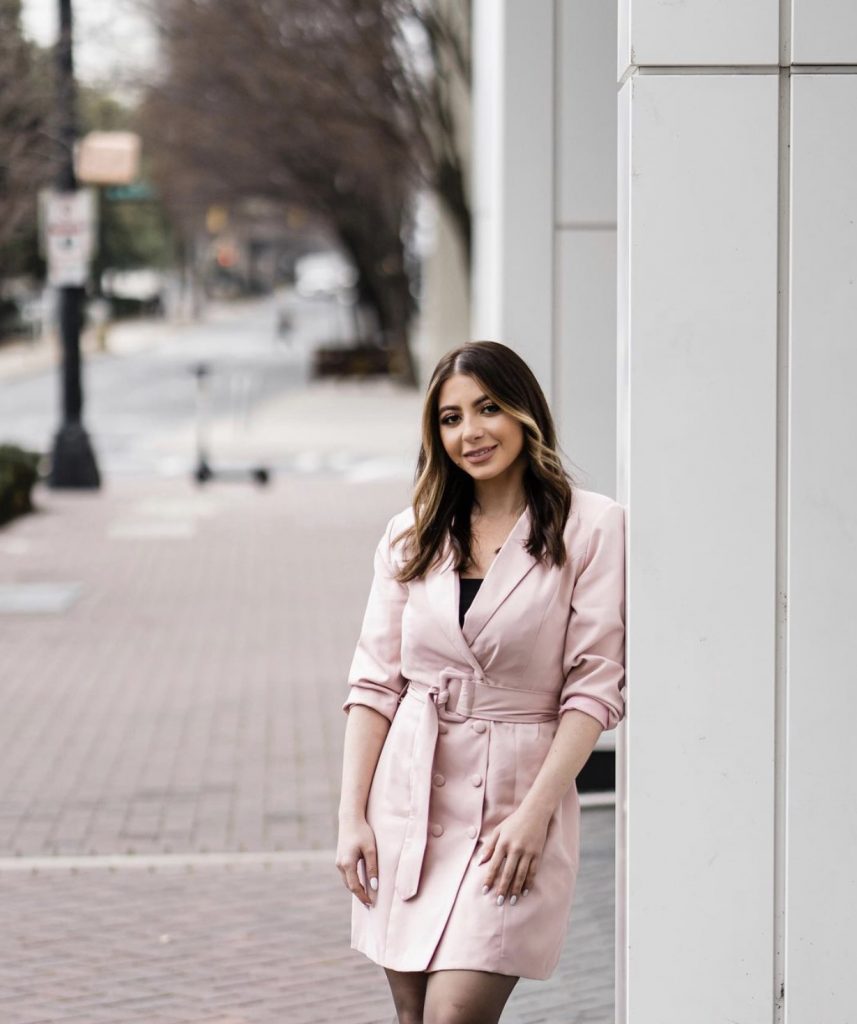